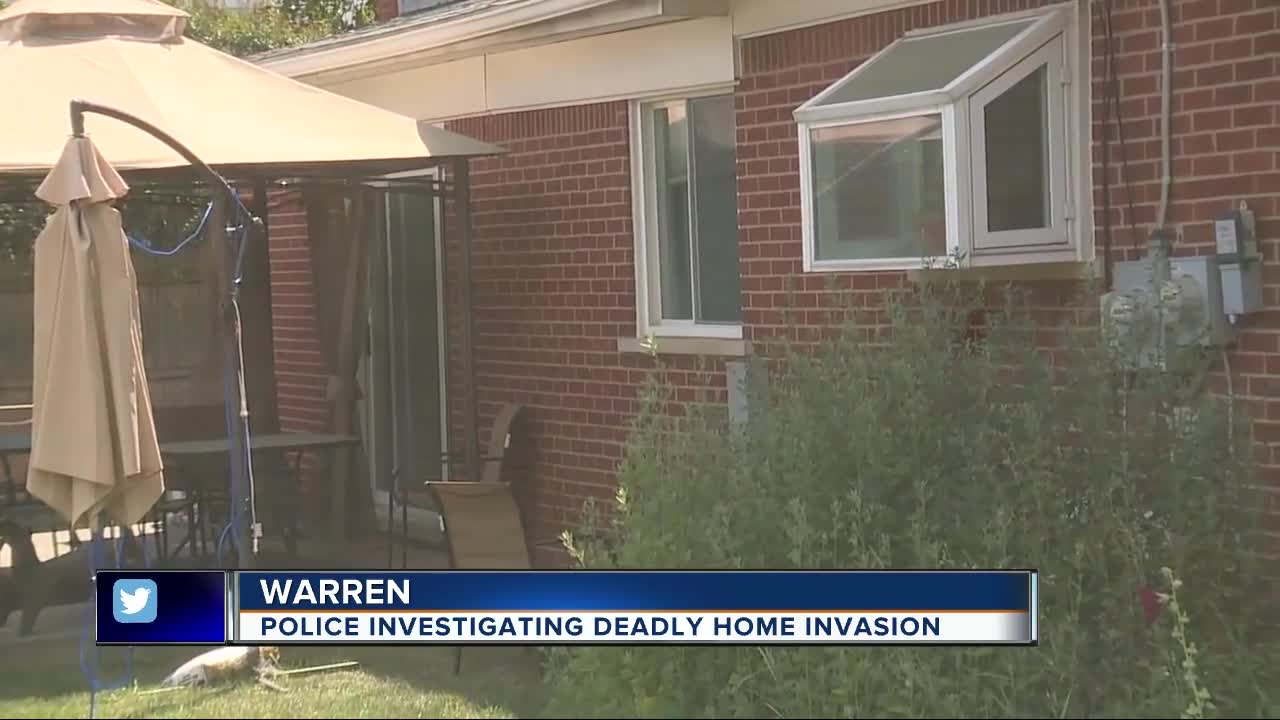 Warren police are investigating after two people were shot, one of them fatally, in what may be a love triangle. 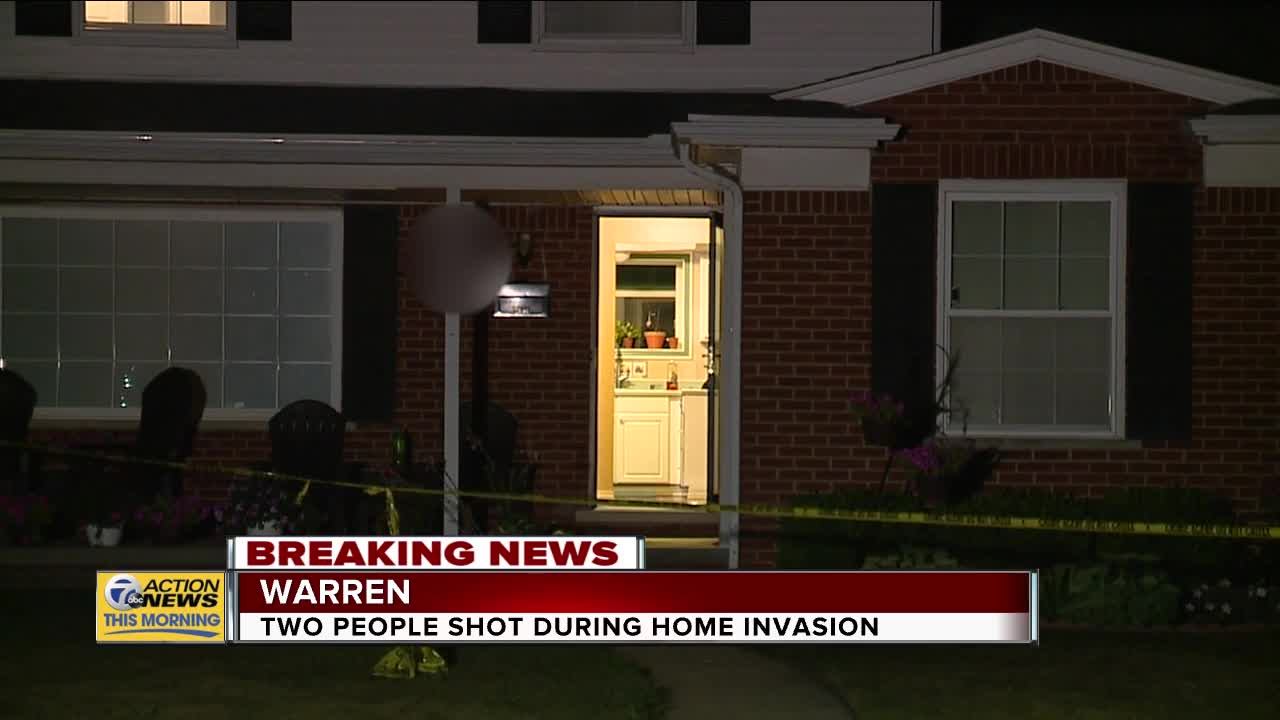 WARREN, Mich. (WXYZ) — Warren police are investigating after two people were shot, one of them fatally, in what may be a love triangle.

The call to police came in around 2 a.m. Friday as an apparent home invasion on the 30000 block of Blancke Drive near Hoover and Common.

Police believe a 26-year-old armed and masked man entered the home through a back window.

Moments later, he was found shot to death in a bedroom. The homeowner’s 20-year-old son was also shot but is in stable condition.

Warren Police Commissioner Bill Dwyer says as investigators collected evidence and asked questions, they realized this was not a random home invasion.

They found a 29-year-old woman sitting in a car nearby and took her into custody. Police said the shooting may have stemmed from a love triangle.

“We do believe the female in the case had the suspect go in to get even with an ex-boyfriend and take him out,” said Dywer.

The man killed has a violent criminal record. And for now, the woman taken into custody remains in jail.

It’s unclear what, if any, charges will come.