Sen. Peter Lucido reportedly told female reporter boys 'could have a lot of fun with you' 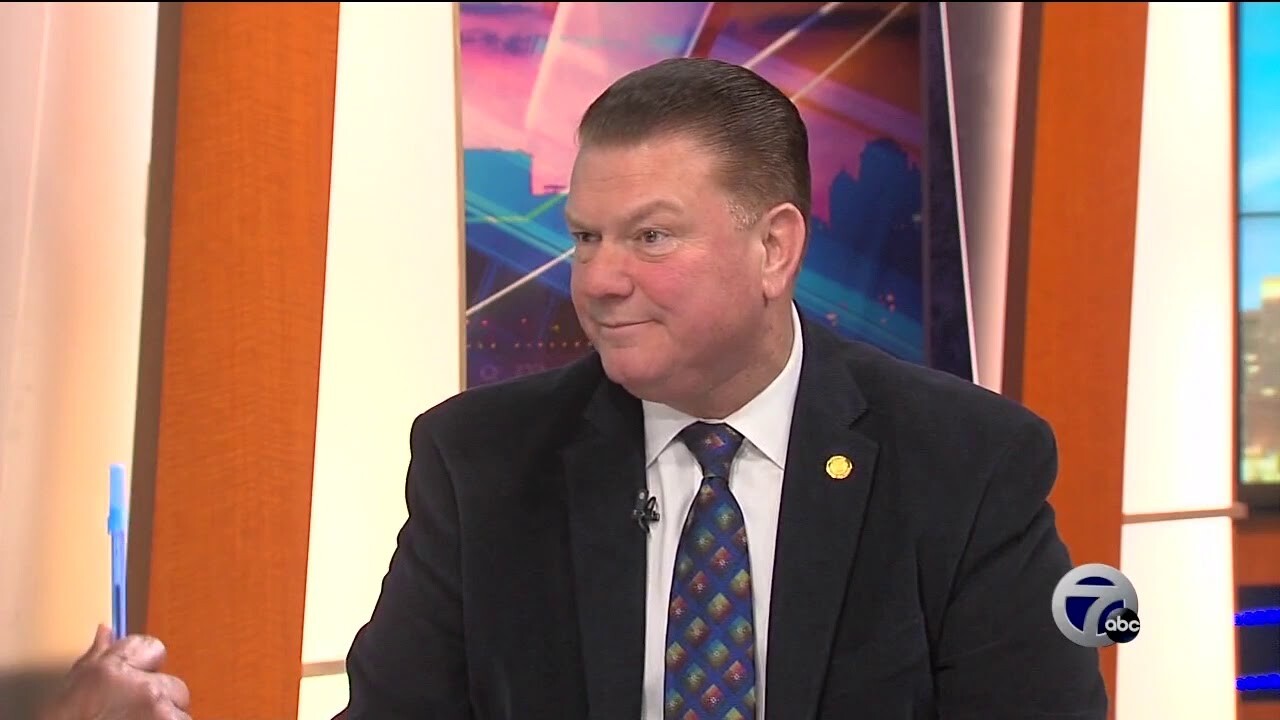 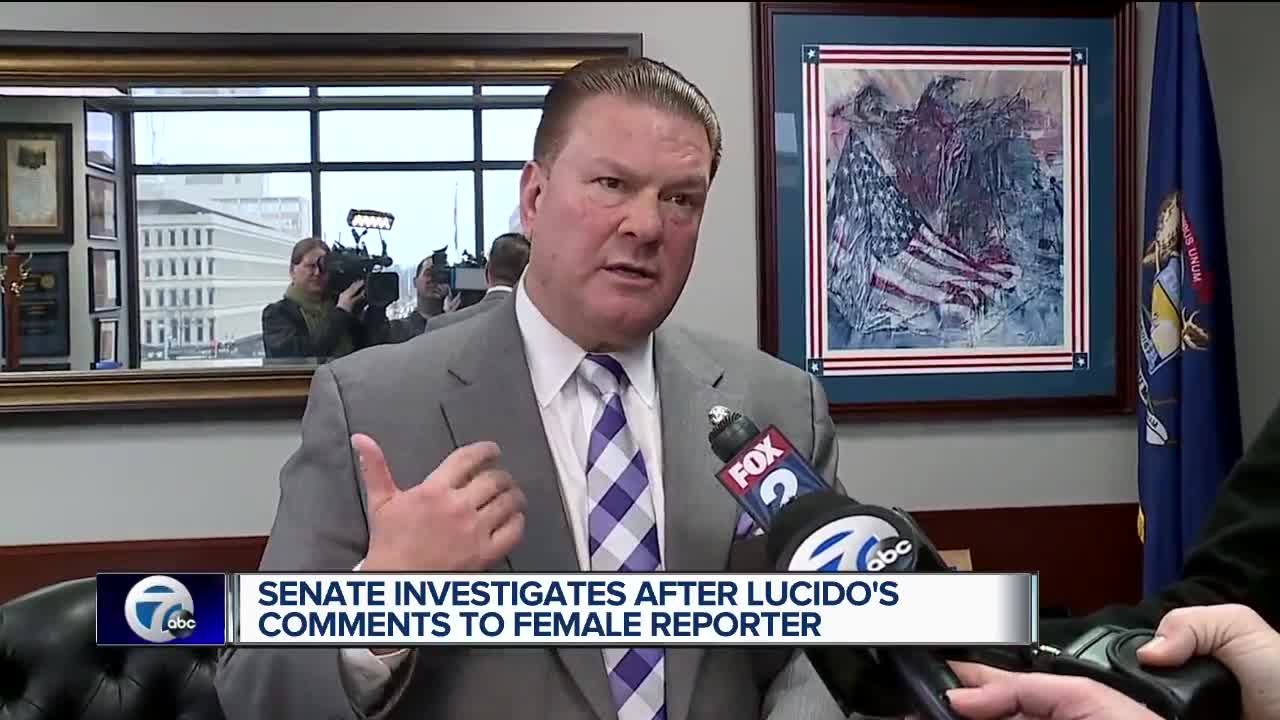 LANSING, Mich. (WXYZ) — Michigan State Sen. Peter Lucido (R – Shelby Township) is under fire after telling a female reporter at the Capitol building that high school boys "could have a lot of fun with you."

According to the Michigan Advance , reporter Allison Donahue was waiting outside the State Senate chambers to ask Lucido about a Detroit Metro Times report that said Lucido was a member of a Facebook group that had violent comments toward Democrats.

Donahue reports that after the session ended, a group of boys from De La Salle Collegiate, Lucido's alma matter, stood in front of the Senate chamber doors to meet the senator.

According to Donahue, she asked Lucido to talk about the group, but he said he would wait until he was done with the group of boys, and then asked Donahue if she had heard of De La Salle. When she said she hadn't, he told her it was an all boys school.

Lucido tweeted out an apology for the incident Wednesday morning.

I apologize for the misunderstanding yesterday and for offending Allison Donahue.

7 Action News has reached out to Lucido for further comment.

"The teenagers burst into an Old Boys’ Network-type of laughter, and I walked away knowing that I had been the punchline of their 'locker room' talk," Donahue wrote. "Except it wasn’t the locker room; it was the Senate chamber. And this isn’t high school. It’s my career."

Donahue wrote that the moment made her "feel small" and "want to walk away from the Capitol and tell my editor that Lucido wasn't available for comment."

She wrote that this time she wasn't going to stay quiet and wanted to give Lucido the chance to apologize.

"I also wanted to make a comment. I thought the comment that you made was unprofessional in front of the group of boys, saying that I would have fun with them, I don’t know what you were insinuating, but—" Donahue wrote that she told Lucido.

He reportedly cut her off, saying, "De La Salle, I went there, and it’s an all male school and anytime we had dances we had to invite the girls over for dancing or socializing, it’s very awkward for a lot of these boys,” he said. “So if you took it any way other than that. … The fact that they have Regina school, an all girls’ school, get together. They do this, and they have dances and they have social days. It was awkward for me when I went to college and I first met a woman, I didn’t even know how to act around a woman."

Donahue wrote she told Lucido that she wouldn't have said it to anyone who was a man or older, and Lucido told her he had said it to an all girls school last week, saying "It was nothing disingenuous."

We must stand up to sexist, violent hate speech everywhere- especially in government institutions. Thank you @donahual for bravely telling your story. https://t.co/SWrXfiCOl4

“Sen. Lucido purposefully generates this kind of controversy because it makes him feel important, and helps stave off his waning relevancy in a society where women and people of color are breaking down barriers and claiming their rightful seat at the table. Humiliating women who represent a threat to you is a cliché tactic to avoid responsibility for immaturity. Ms. Donahue’s courage to both call him out and write her piece on the experience are a testament to the changing times, and a reminder that those who are incapable of growing up and admitting their flaws will be left behind.”

"Senator Lucido’s comments do not represent De La Salle nor the values and conduct we instill in our young men," De La Salle Collegiate Principal Nathan Maus said. "We are very sorry the reporter was put in this position and we have met with the boys who were on the tour to discuss the improper nature of this situation."