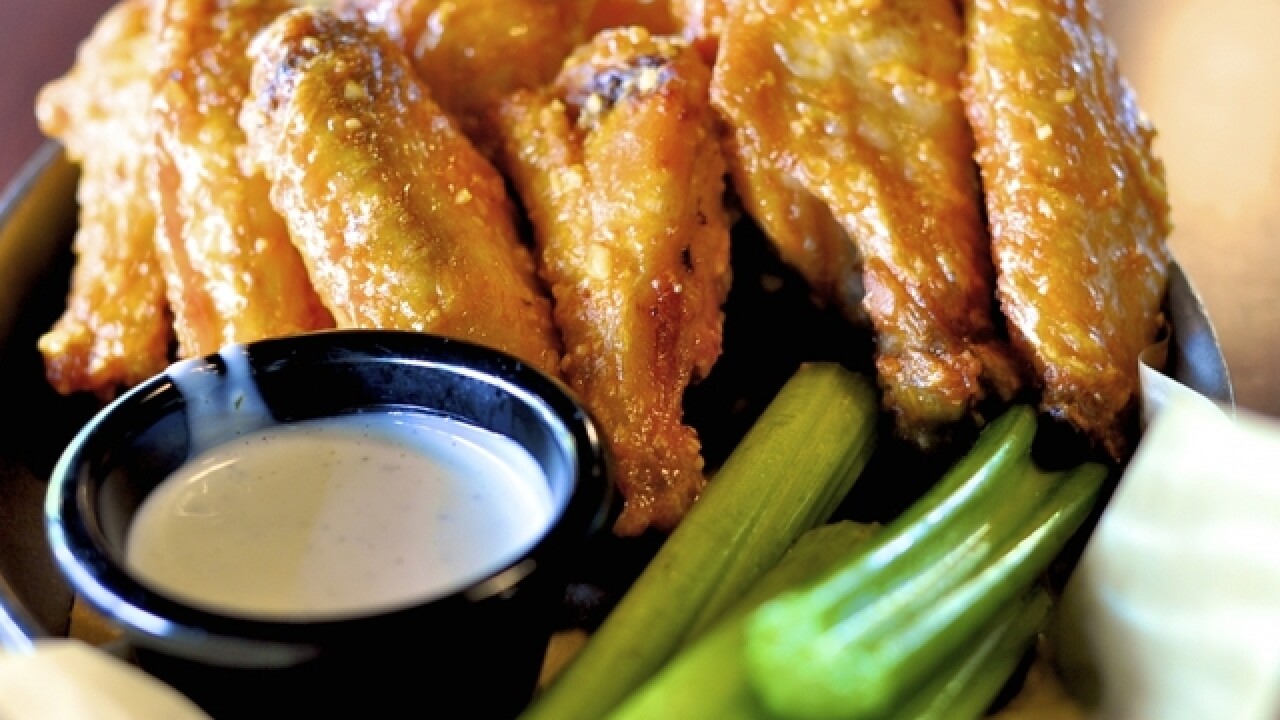 (WXYZ) — A metro Detroit woman's post on Facebook about kids who were customers at the restaurant she worked at is going viral for all the right reasons.

"They asked if they had enough money to cover 40 wings and pops. I looked around confused- wondering where their parents were," she wrote. "I asked if they were alone and they said yes and we’ve been looking forward to this for weeks!"

According to Nicole, they were excited about coming and polite the entire time, using please and thank you, even telling her they'd tip well.

"One of the boys even told his friend to get off the phone when I was talking to them! It was so heartwarming to see how much they were trying, especially when there were no parents around to scold them if they weren’t on their best behavior," she added.

The post also said that they were so good that another customer picked up their tab and told them to pay it forward. They also left the table as clean as possible, and Nicole said adults rarely leave the table this clean.

"My faith in future generations was restored!!" she wrote.