Lock yourself in the Redford Theatre with Motor City Ghost Hunters 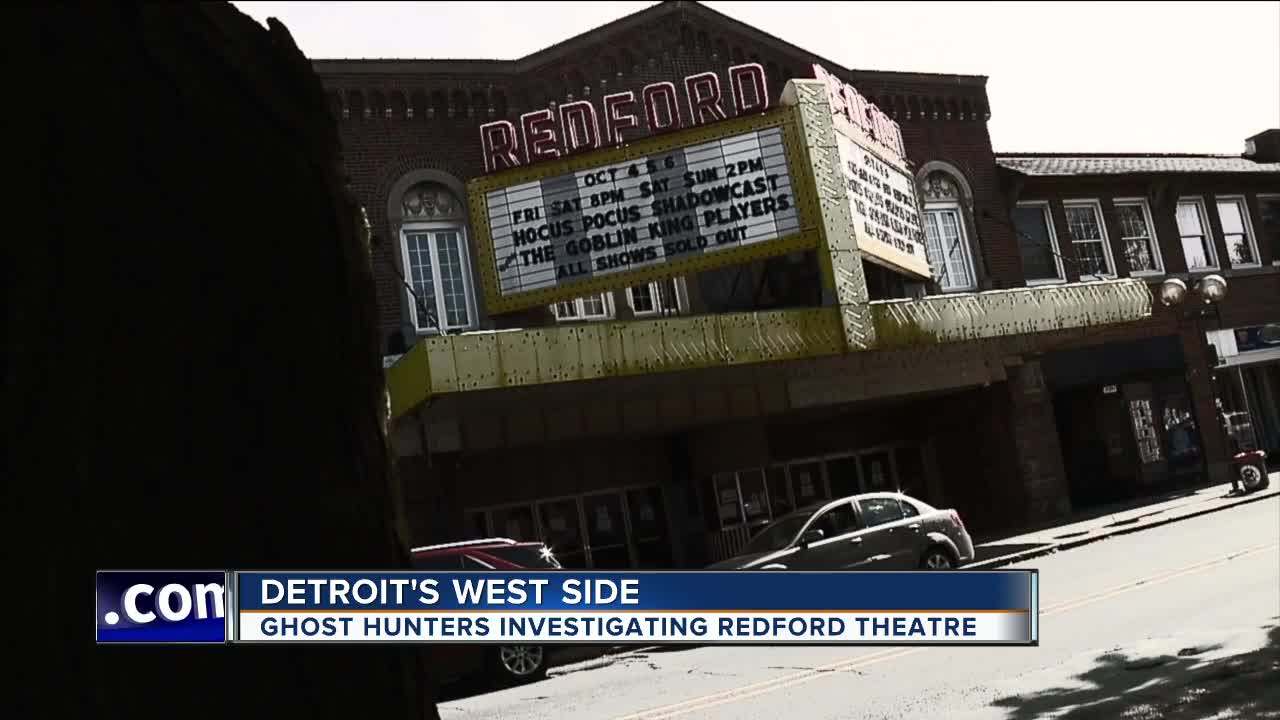 One of Detroit's historic theatres will be letting people lock themselves in for a paranormal hunt. 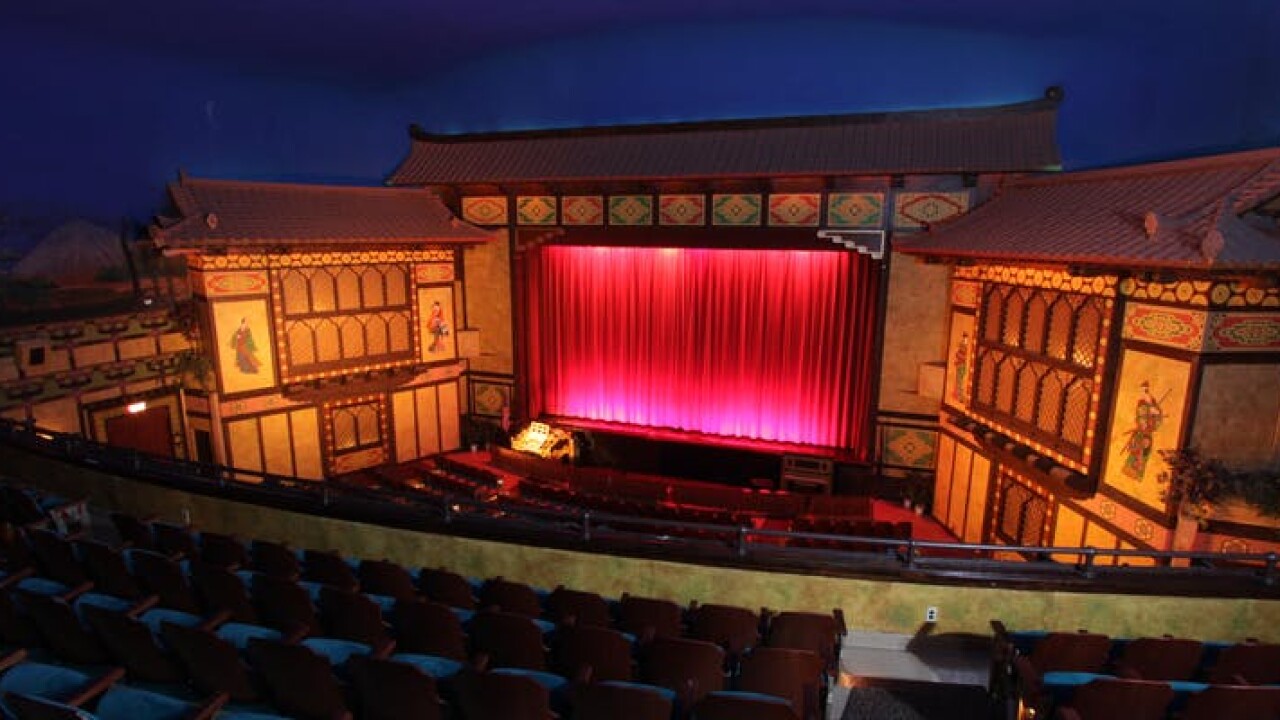 DETROIT (WXYZ) — One of Detroit's historic theatres will be letting people lock themselves in for a paranormal hunt.

“We’ve got so much activity in here, it’s crazy," said Sarah Rupert, who is a medium with Motor City Ghost Hunters.

Motor City Ghost Hunters will be holding the first ever Paranormal Lock-In at the Redford Theatre. It's a first of its kind event.

The @MCGhostHunter actually caught an apparition near the organ during their initial investigation 👻 (do you see it?) pic.twitter.com/DOKA3StXsx

“We’d like to know is there any spirits here that would like to talk to us,” Rupert said.

Tickets are already sold out and 100 percent of the proceeds are going to preserve the theater.

Once the sun goes down Saturday, Rupert and the team will try to capture proof of at least eight ghosts, including a little girl and a woman who stays on the top floor in a dressing room.

“That’s why we are here, to get the evidence to prove that there is life after death,” Rupert said.

Tickets were $65 and were on a first-come, first-serve basis.

The @MCGhostHunter say they captured a ghostly voice on this video at the theater. What do you think it says? pic.twitter.com/cylxTDIc2B