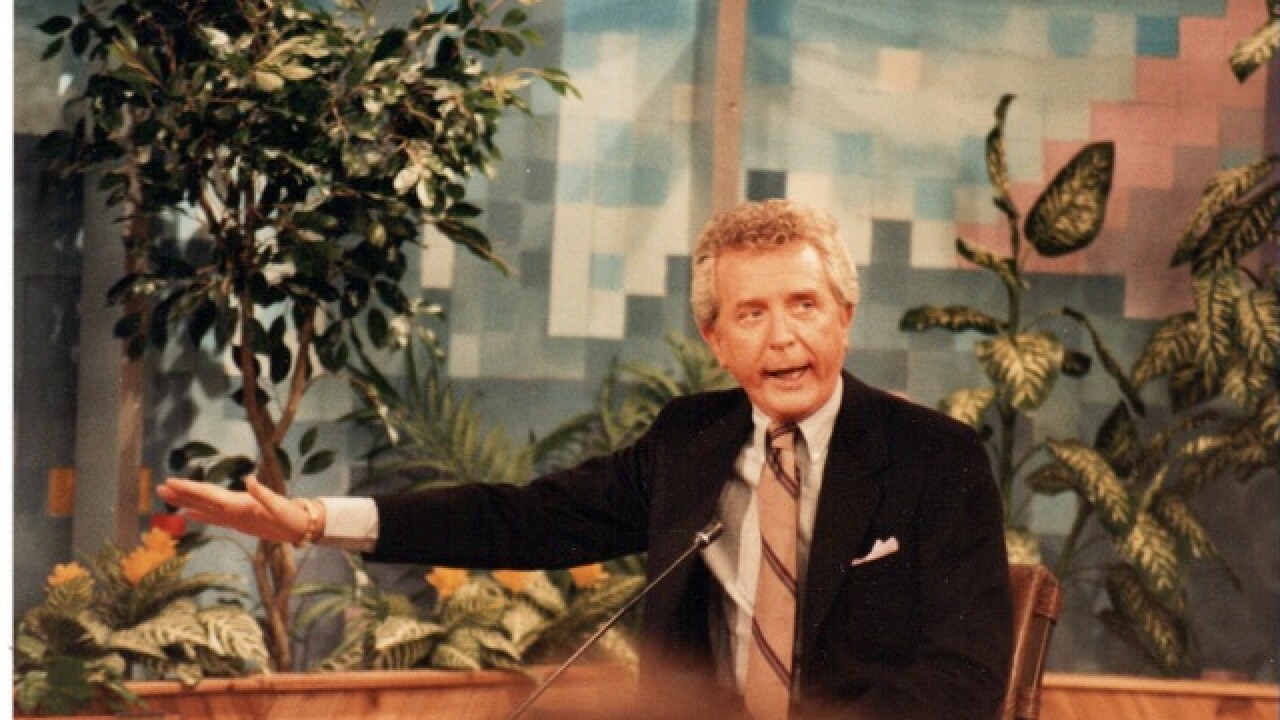 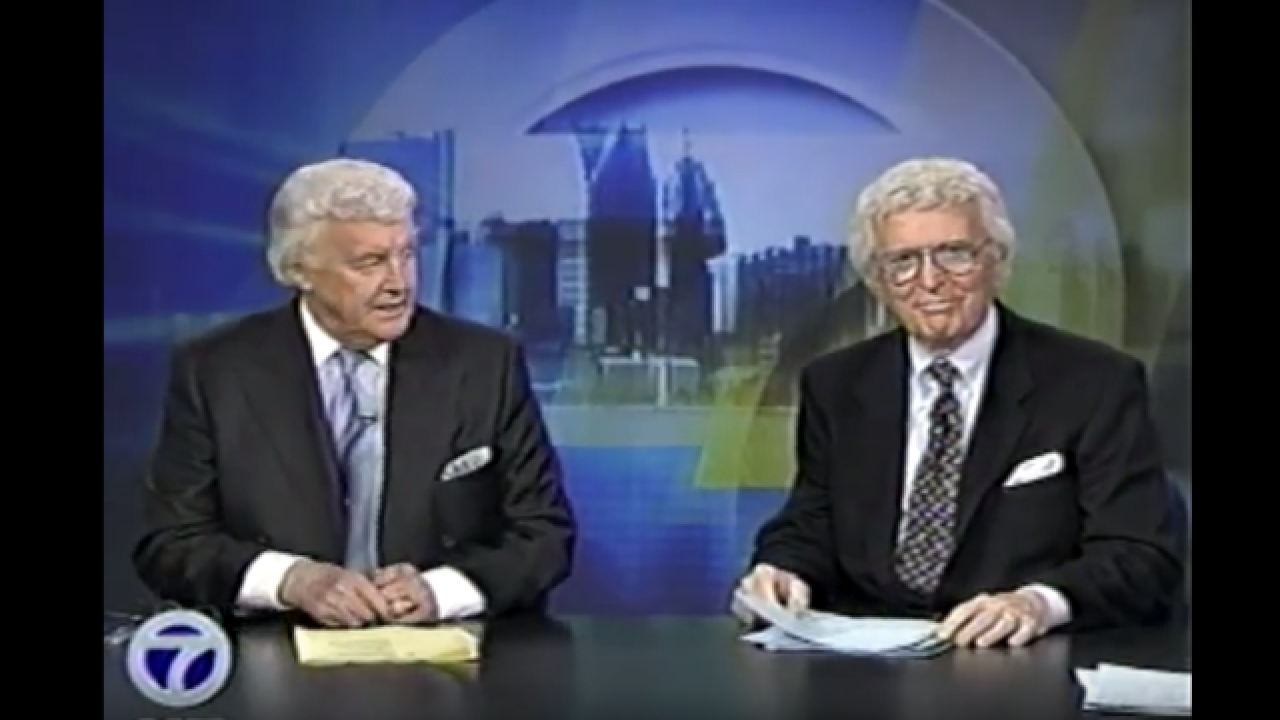 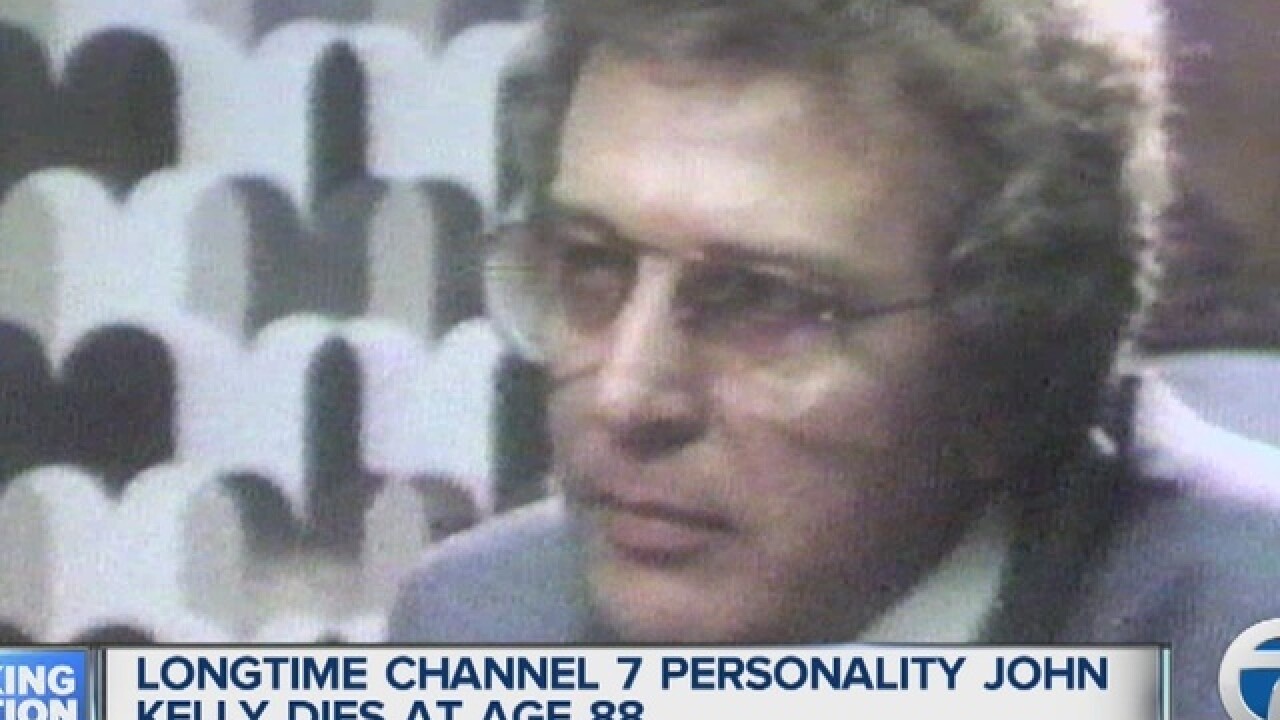 Kelly first appeared in Detroit in 1965 as a newscaster at WJBK, before moving to WXYZ in the early 1970s.

Kelly married Marilyn Turner, who was a weathercaster at WXYZ, in 1975. He worked alongside Bill Bonds, Turner and Al Ackerman

The couple eventually launched the morning show "Kelly and Company" and the show, "Good afternoon, Detroit."

“The people of this city are the best,” Kelly once said. “Detroit audiences, once they accept you, are loyal beyond all expectations.”

Born in St. Louis in 1927, he got into broadcasting after serving as a radioman in the U.S. Navy.