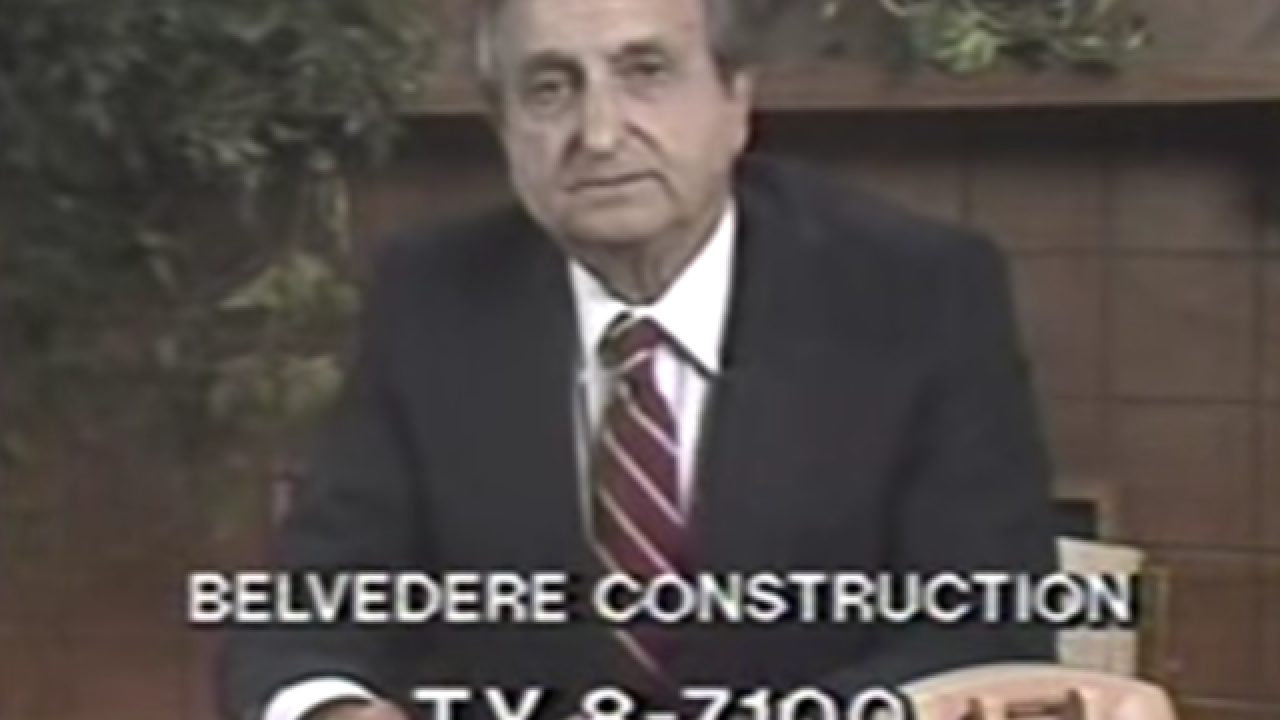 Lezell was well-known in metro Detroit for his popular construction business commercials. He died in Sarasota, Florida on March 26.

His construction company, Belvedere Construction Inc., was established in 1948.

Lezell's commercial spots dominated on television during the 1960s and 1970s. He was a natural at the promotion and marketing of his business.

Lezell was born in Kentucky in 1921 and moved to Detroit with his parents when he was four years old.