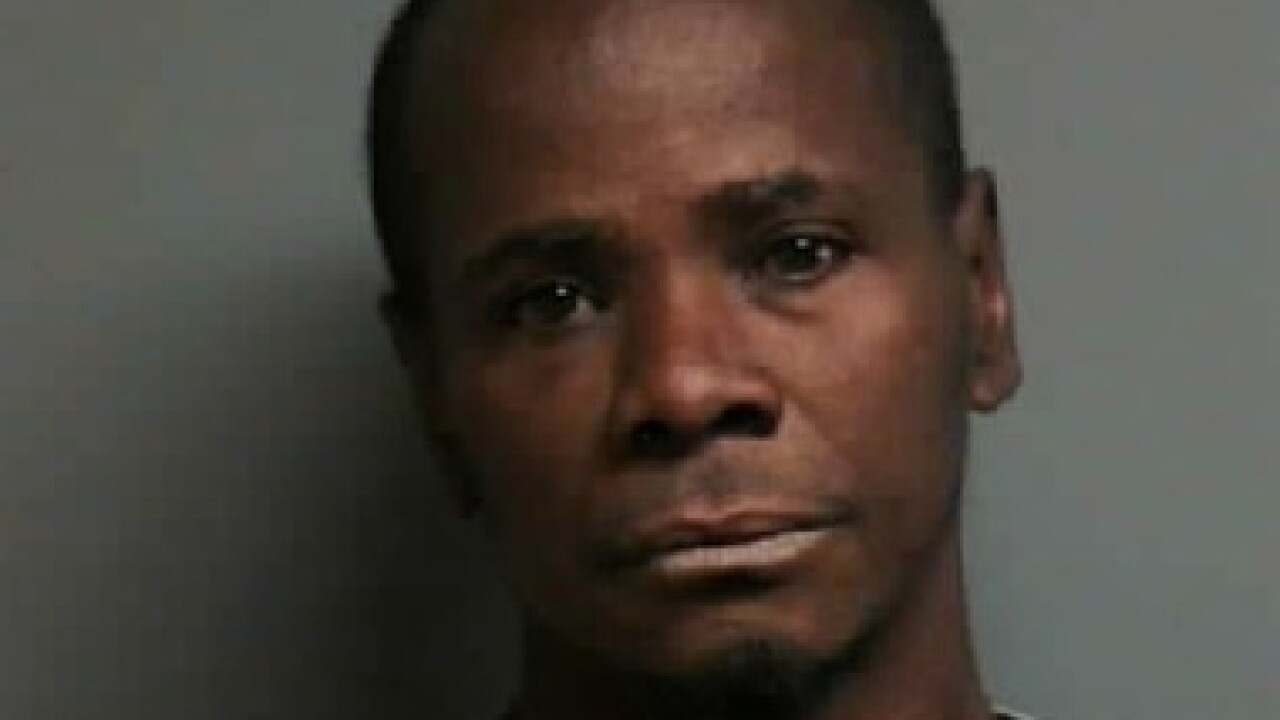 A man was arraigned in Clinton Township after allegedly strangling his girlfriend to death in Mt. Clemens.

Court officials charged Alfred Paige with first degree murder with no bond. Paige is due back in court on August 29.

Deputies were dispatched to a home near Cass Ave. and North Wilson Blvd. for a call of a woman not breathing on August 16.

The caller was the woman's boyfriend, deputies say.

When officers arrived to the scene, they found the 47-year-old woman in a bedroom. Deputies identified the woman as Diana Wilson and pronounced her dead at the scene.

The County Sheriff's Office took the 54-year-old boyfriend into custody for murder.

According to the medical examiner, Wilson's cause of death was ruled as strangulation.

Officers say Wilson and the man have been in a "serious dating relationship for approximately one year and resided together in Mt. Clemens." Another man also lived in their home, but has been cleared as a suspect.