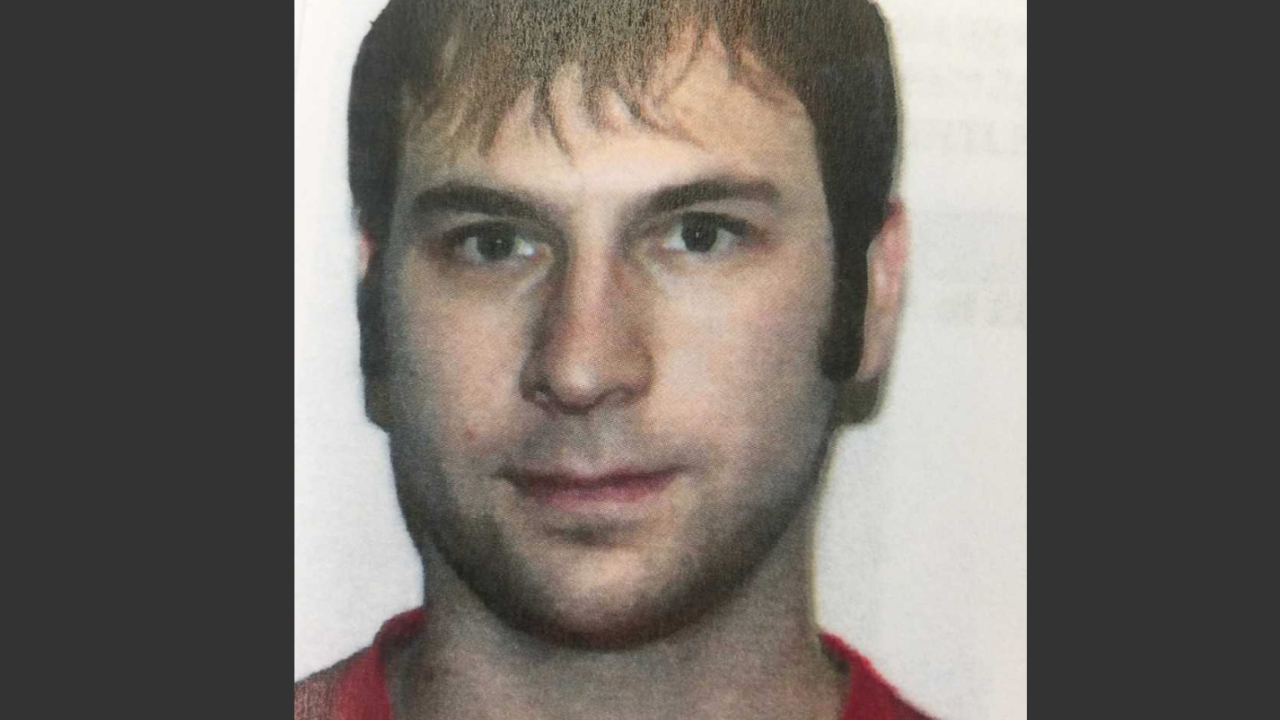 (WXYZ) — A Macomb County man has been arrested and charged after threatening to shoot 200 police officers. Cory Fraser, 30, was charged with false threat of terrorism, a 20-year felony, Macomb County Prosecutor Eric Smith said in a release.

According to police, Fraser contacted a former college classmate on Monday evening, and during the course of the text conversation and phone call, the woman said Fraser became upset. She said Fraser told her that Wayne State, Warren and Roseville police "went after me" and were prejudicial to him.

Police say the woman tried to calm Fraser down, and at the end of a 20-minute phone call, Fraser said he wanted to shoot or poison officers from the agencies, and that the shooting of officers in Philadelphia made him mad because only six of them were hurt.

According to the prosecutor's office, Fraser then said he was going to shoot 200 police.

The woman then contacted police, and on Wednesday night, Wayne State police working with St. Clair Shores police took him into custody. He will be arraigned on Thursday afternoon.