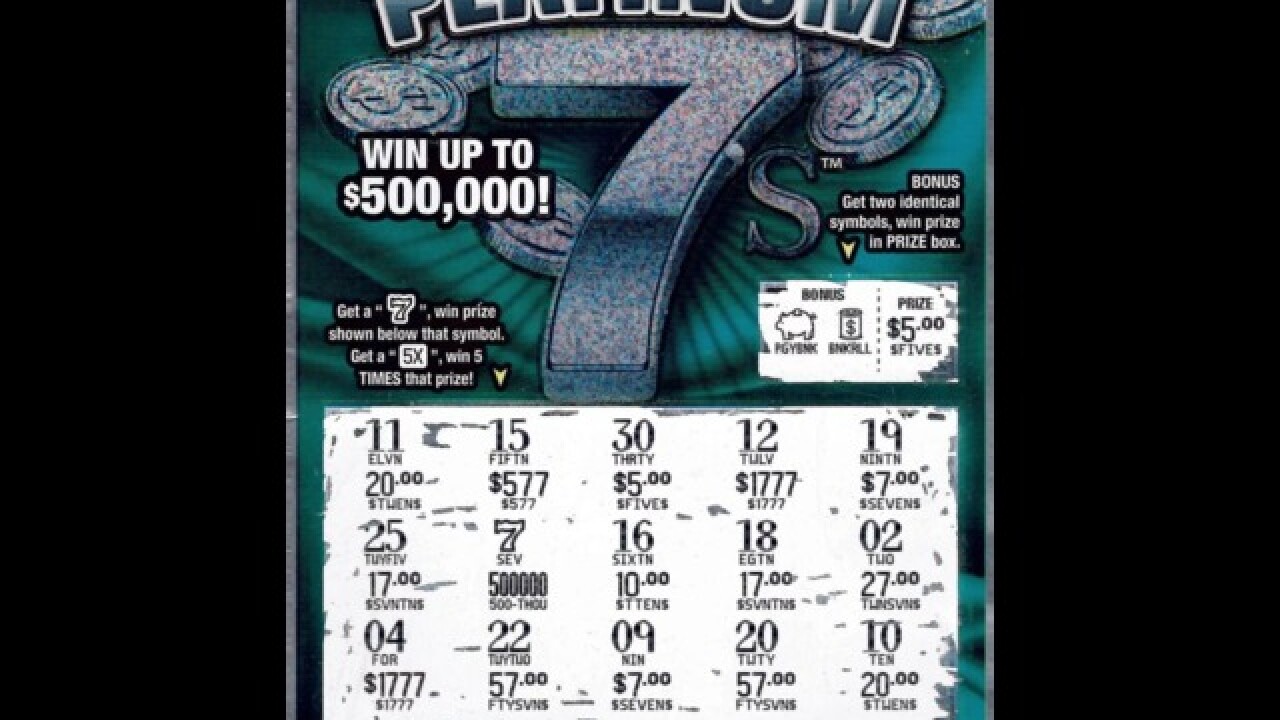 The player, who chose to remain anonymous, bought his ticket at the Speedway gas station on Hall Road in Clinton Township.

"This is the fourth scratch-off ticket I've ever bought, and each one has been a winner," said the player. "When I scratched this ticket off, I wasn't sure I understood how to play the game, so I Googled it and after reading a few things I realized I'd just won a bunch of money."

The player said he just graduated from high school and started going to college.

"I'm pre-med and going to be a doctor, so this will really help with my expenses," he said.

In addition to using the prize for his education, he plans to find a way to give back to his community.

"Winning won't change me, but it will make things easier while I go to school," the player said.