Major road projects could be slowed, halted because of contract issues 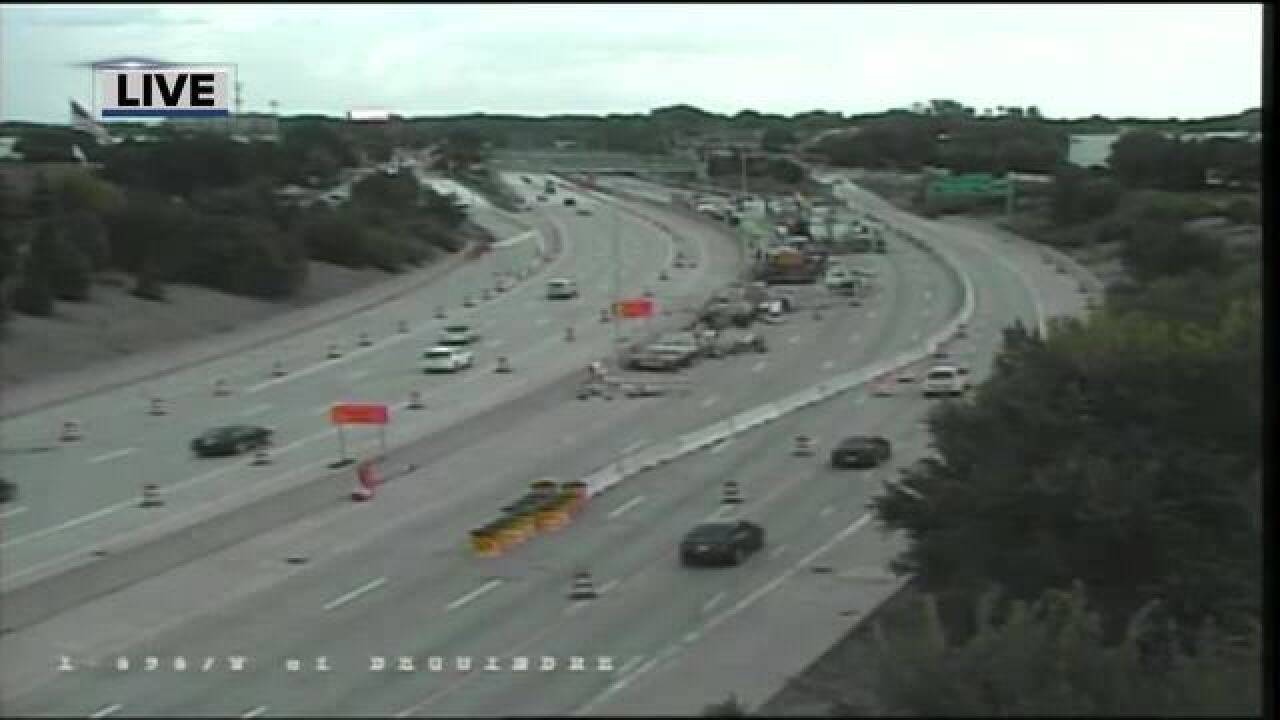 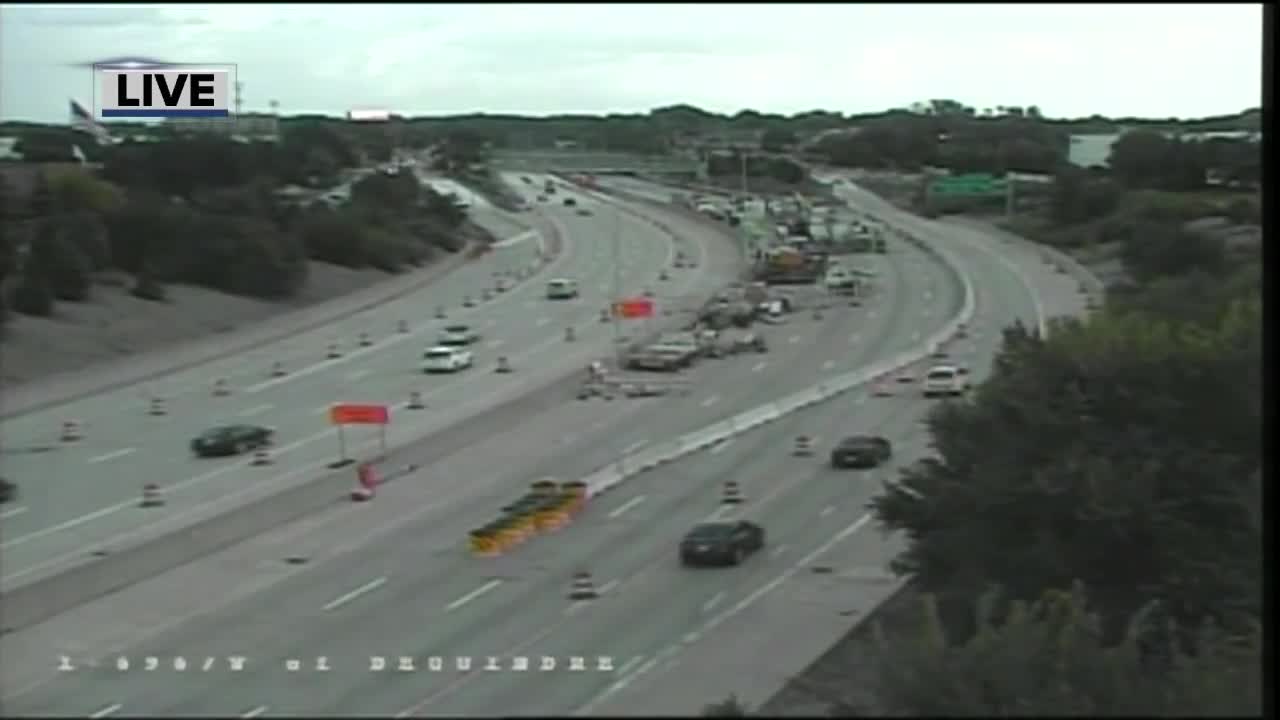 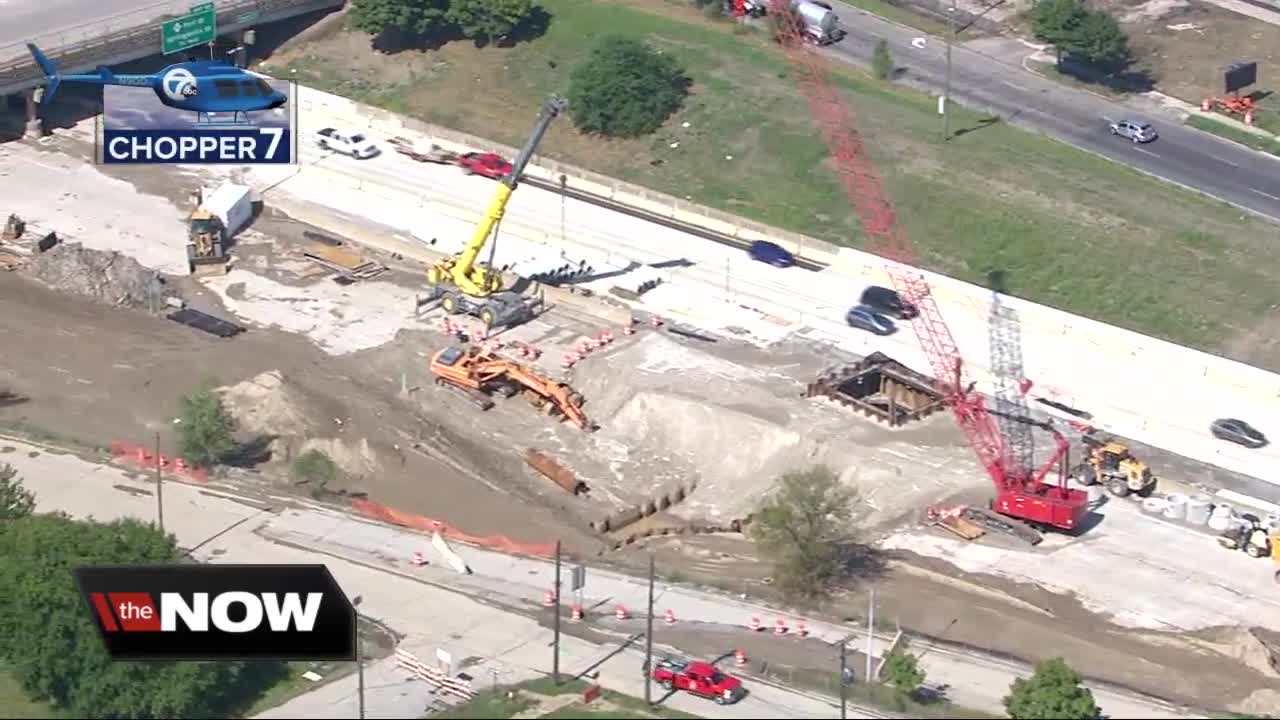 Major roadwork projects across the state could slow down or come to a halt because of contract disputes between Local 324 Operating Engineers and the Michigan Infrastructure and Transportation Association.

In a press release, MITA said that they have tried to negotiate with the Local 324 and they have refused.

MITA said because of that they will, “stand together as a unified front against these coercive actions by the union and the union’s refusal to negotiate and has initiated a defensive lockout of all OE 324 employees."

Dan McKernan with Local 324 says they have been working without a contract to finish the jobs since their contract was terminated in June.

“Our members have worked all summer without a contract, and that’s because they’re dedicated to getting the roads in the state done while we sorted this out,” McKernan said.

This lockout means projects across the state will be halted or slow down, including I-696 and M-59. But McKernan said they want to work as they negotiate.

“We were willing to work through it while we figured it out. Unfortunately, they are sending our people home,” McKernan said.

He said MITA is trying to use this to force them into a contract.

“We feel this is MITA thumbing their noses at the motorist and citizen taxpayers of the state of Michigan by saying getting these roads done isn’t that important to us. It’s more important to us to strong arm a contract,”  McKernan said.

MDOT said they do not negotiate contracts.

“The contracts call for MDOT to grant extensions because of labor disputes, similar to provisions for acts of God. If that happens, the contractors could incur costs. Those would not be compensated.”