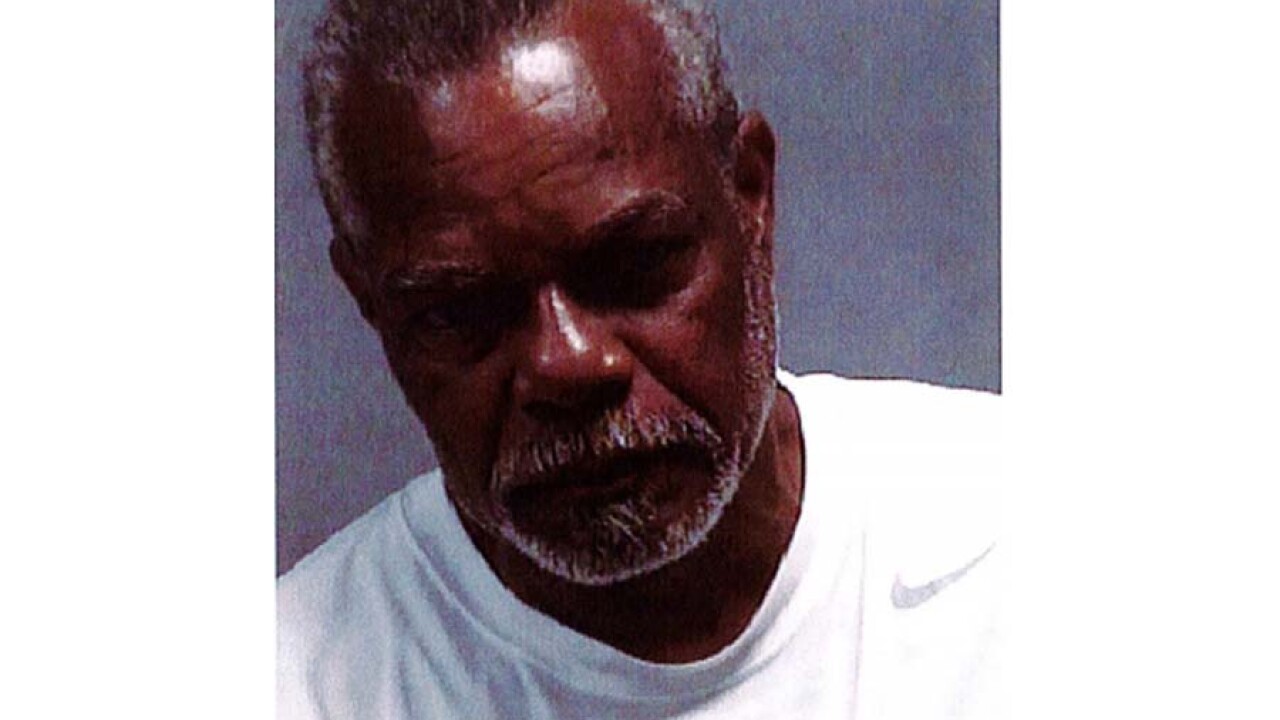 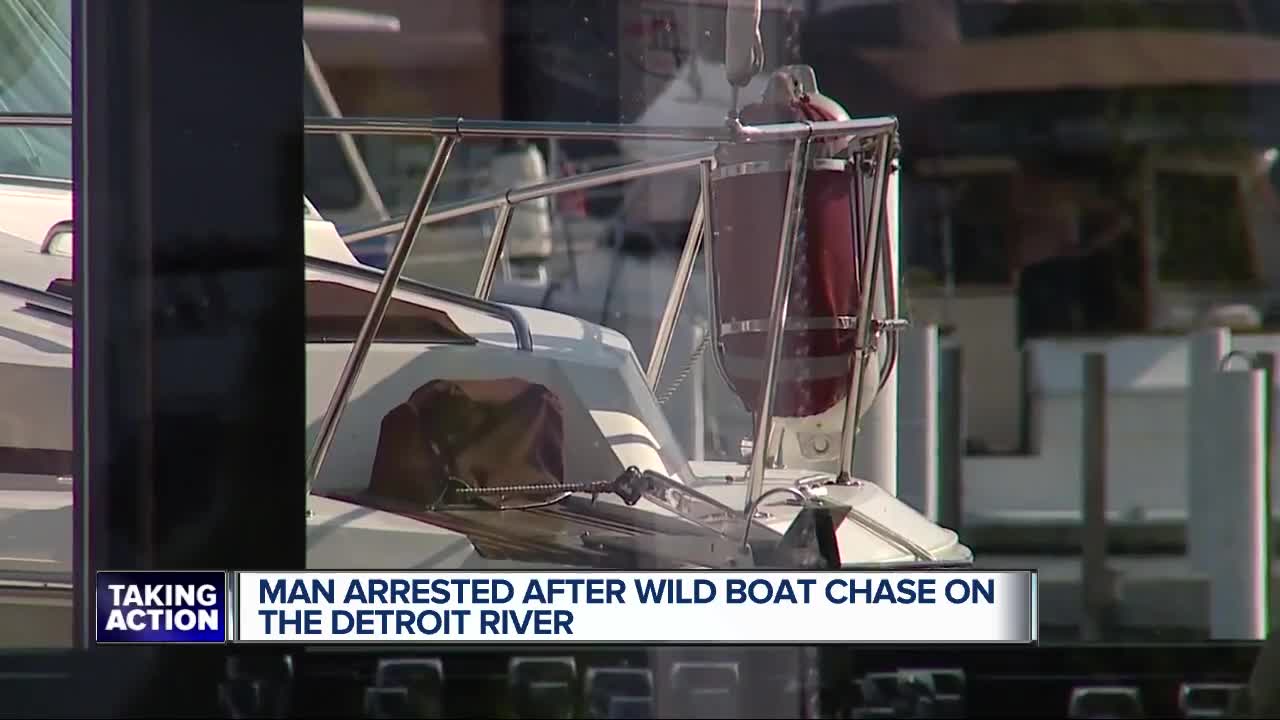 WYANDOTTE, Mich. (WXYZ) — The Wyandotte Police Department said a man is in custody after an incident at a restaurant this week.

According to police, 65-year-old Kenneth Cook pulled his boat up to one of the city's upscale restaurants with "six bikini clad women, all half his age."

Police said that they were refused service as they were all reportedly too intoxicated.

According to police, Cook refused to leave and insulted and threatened people and staff at the boat, and then turned the radio up to annoy everyone.

Wyandotte police were called, and say Cook ignored their commands to get off the boat.

"Instead, the gentleman fired it up and took off down the river, waving his middle finger at us and throwing out a lot of colorful insults," the Facebook post read.

Police did say that an officer was on the Wayne County Marine Unit with the Sheriff's Office and they eventually found the man and stopped him near the Ambassador Bridge and arrested him.