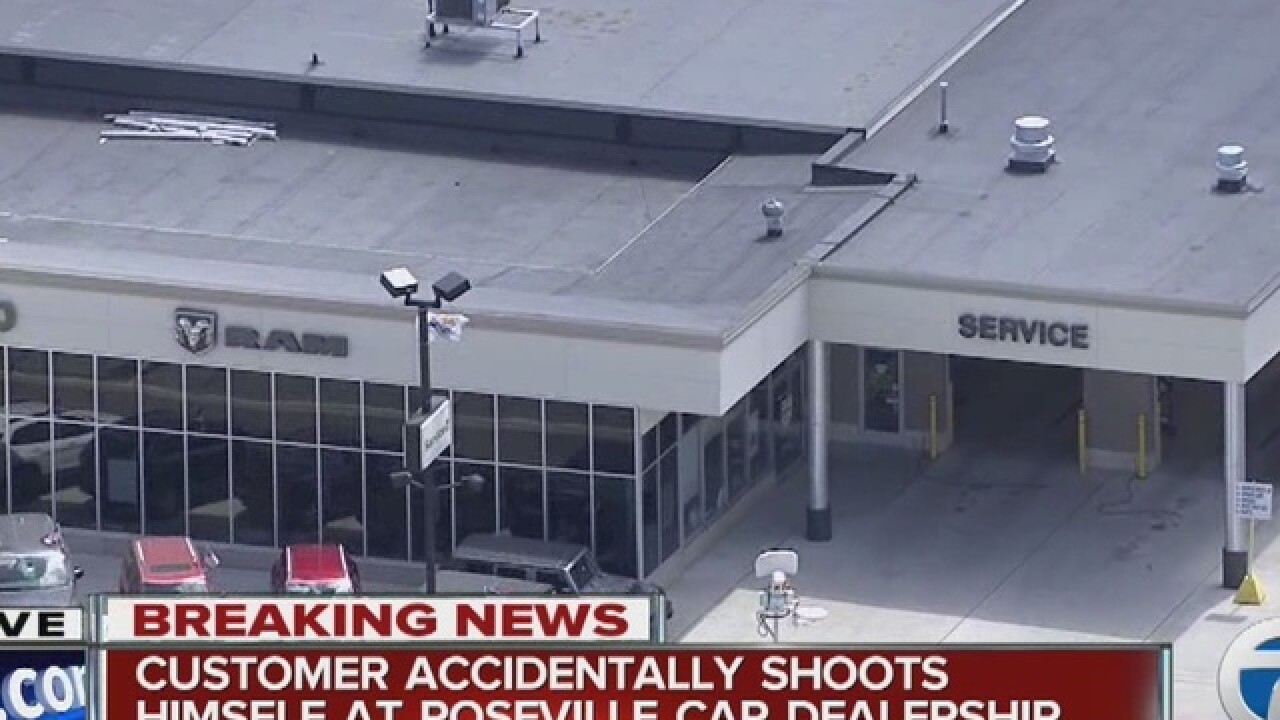 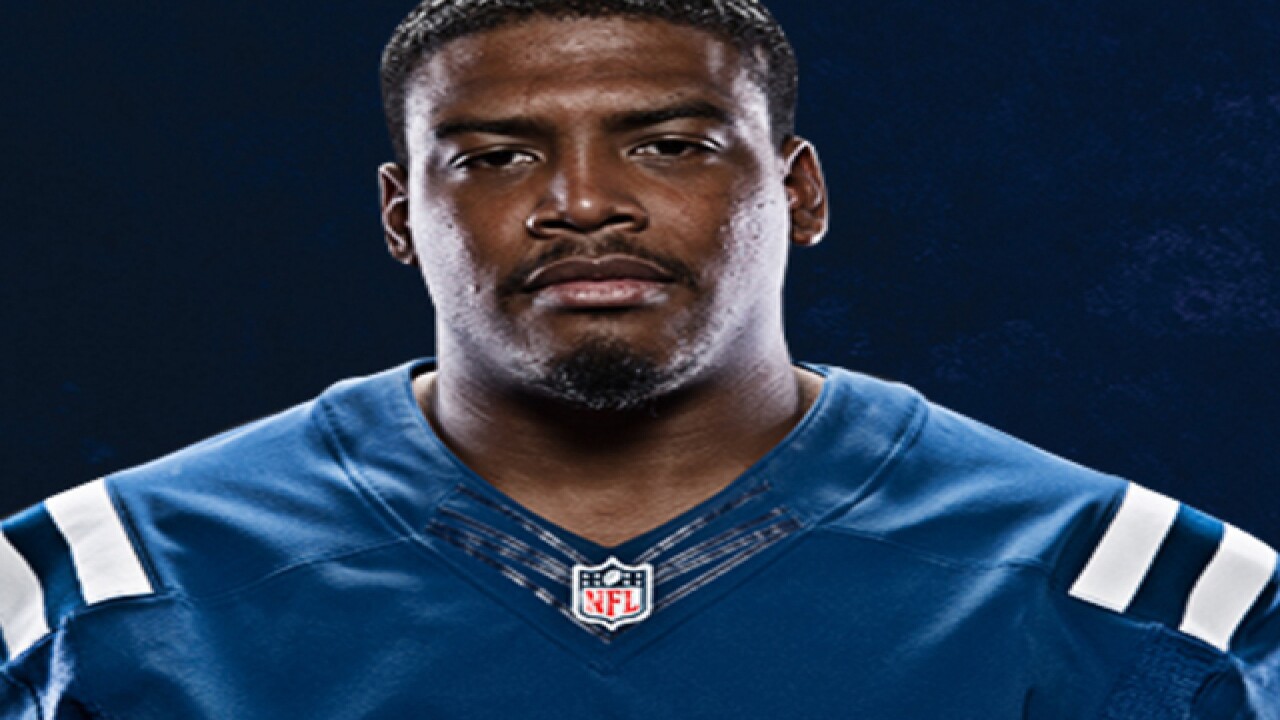 Roseville police say a man has died at a nearby hospital after he accidentally shot himself at a car dealership Tuesday morning.

7 Action News has learned the man is former Central Michigan University and Indianapolis Colts running back Zurlon Tipton. Tipton played with the Colts for two years and was waived from the team in December.

He was putting something in his backpack when one of his two guns inside went off, according to police.

Tipton was hit in the stomach by a bullet and rushed to a nearby hospital, where he died.

According to Scripps' Indianapolis station WRTV, Tipton was arrested with guns in December, following an incident at his girlfriend's home. In that incident Tipton is accused of firing an assault rifle outside her home.

He was also carrying a 9mm handgun. At the time Tipton had a valid handgun license in Michigan.

Tipton was arrested for criminal recklessness with a deadly weapon.