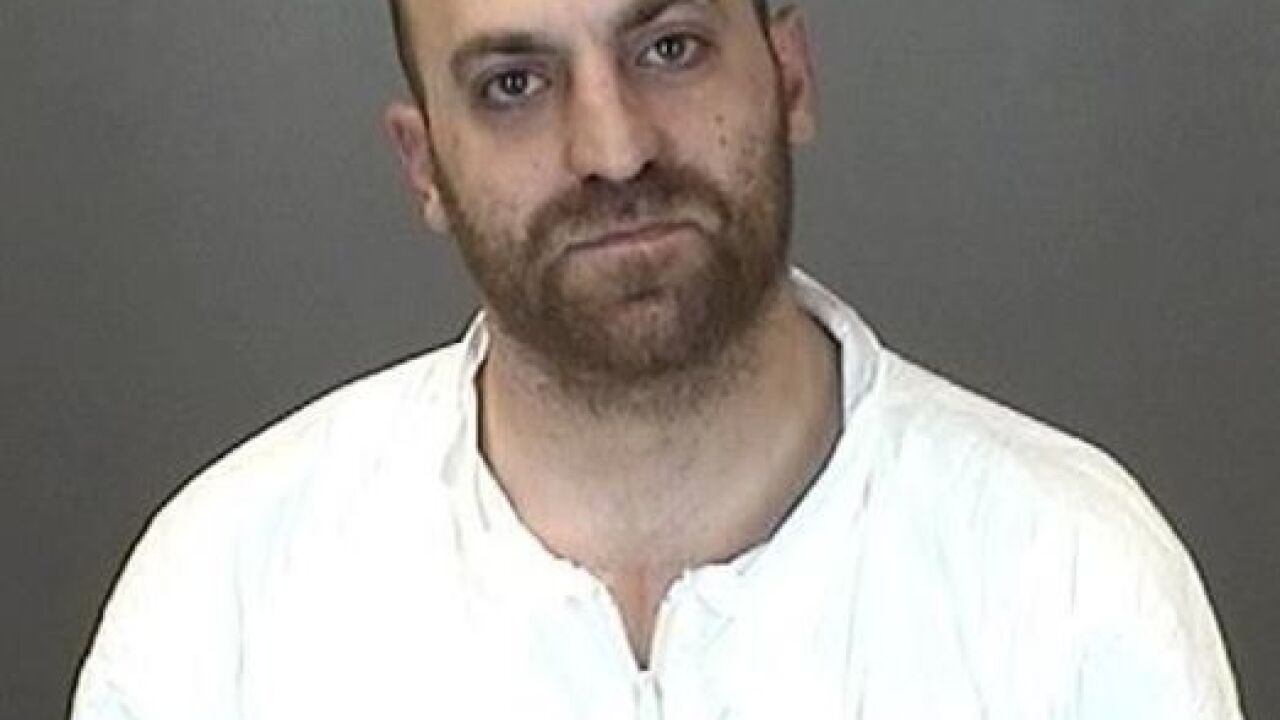 A man who is accused of stabbing another man outside of the Baraboo Restaurant in Clinton Township was arraigned Thursday.

Antonio Mansour, 30, is charged with assault with intent to commit murder.

The incident took place in the parking lot of the restaurant on Tuesday, September 6. The victim was stabbed multiple times and was later rushed into surgery at a local hospital.

Police were still on the scene several hours later, putting out evidence markers. A lot of customers were also unable to leave for hours because their vehicles were inside the crime scene.

Mansour is currently in the Macomb County Jail.