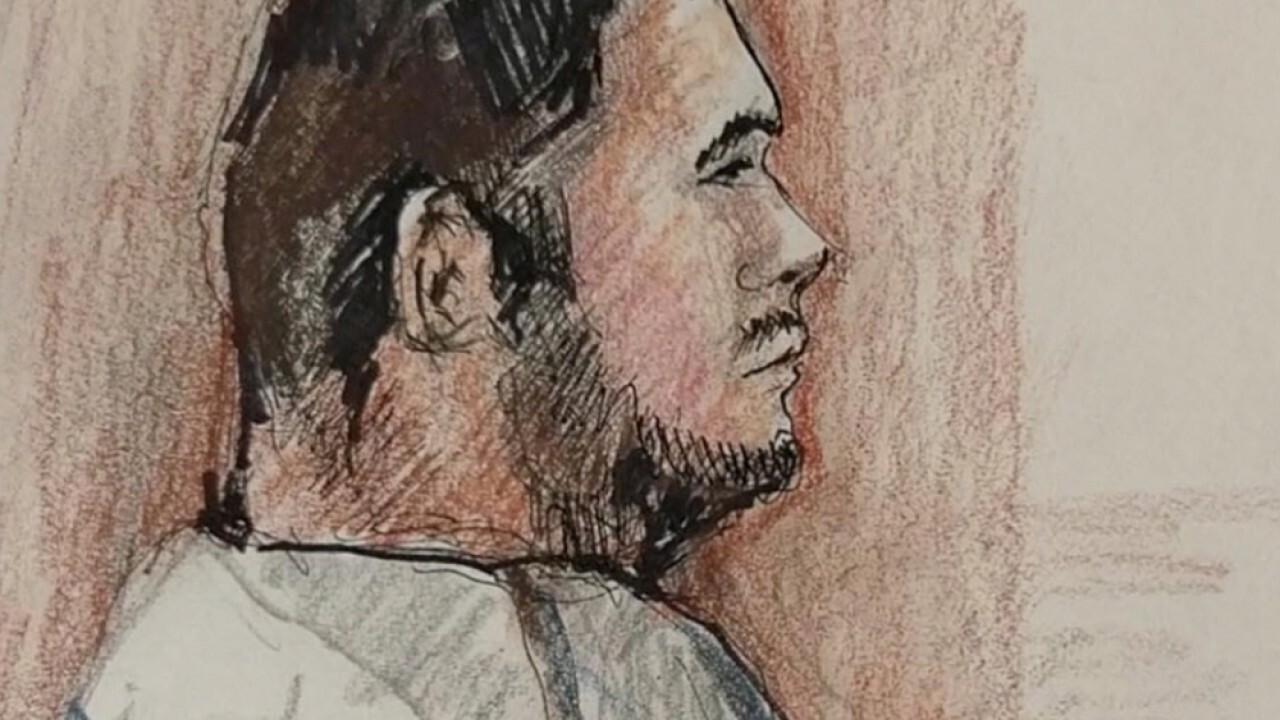 (WXYZ) — Buster Jimmy Hernandez is facing new charges here in Michigan in addition to the accusations that he threatened young girls across the country, forcing them to take sexually explicit photos.

Hernandez is also now charged in a federal complaint in Michigan, accused of producing child pornography, coercion and enticement, and threats to injure.

Hernandez is known as the man behind the "brian kil" threats. The feds say the 28-year-old would reach out to underage girls on social media to say he had compromising pictures of them. That turned into years extortion and terror for hundreds of teens.

At one point, his alleged violent threats shut down schools in Indiana, and his terrorizing did not end there.

“It was really frightening. Every time I would see a text or feel my phone vibrate, I would be scared to pick up my phone,” said a teenager from Brownstown Township who asked that the 7 Investigators withhold her identity.

“This man is a very dangerous man. He’s a serial predator,” said Brownstown Twp. Police Chief Robert Matthews told 7 Action News earlier this month. Matthews says their investigation revealed the person behind the threats was using high tech ways of hiding his IP address, including using a TOR server, which meant they couldn’t figure out where he was.

“When we start seeing that, we’re into a very sophisticated criminal,” said Matthews. “We started doing some investigation into the number where the text was coming from. And it came from a company called TextNow which was based out of Canada. We followed the numbers back, we did some investigation into what TextNow was. It’s an anonymous texting site where you can draw numbers out of the cloud or out of the air and pretend you’re somebody else, and then these numbers are then trashed. You can’t trace them back.”

The FBI later took over the investigation, and now says Hernandez used several online personas to force hundreds of underage girls across the country to send inappropriate pictures and videos of themselves. If they refused, court records show Hernandez threatened to murder, rape, and kidnap the victims and their family members.

“Pay attention to your children. Pay attention to their moods and their behavior. It means something,” said the mother. “Don’t think things are ok. If your child is behaving in any way-- they back up, they’re quiet, they get out of the house quicker, they’re not answering you, they’re not looking you in the eye, when they’re having conversations. Mood changes. Anything – any changes – there’s something going on. There’s definitely something going on. Social media, technology is very evil, and it’s very dark. And people don’t realize how, how the evil people use it.”

The Feds have also revealed that Hernandez was even trying to coerce some girls into committing suicide.

Sources close to the investigation tell the 7 Investigators there may be additional victims in Michigan.

If you know anything about this, please contact the 7 Investigators at hcatallo@wxyz.com or call 248-827-4473.