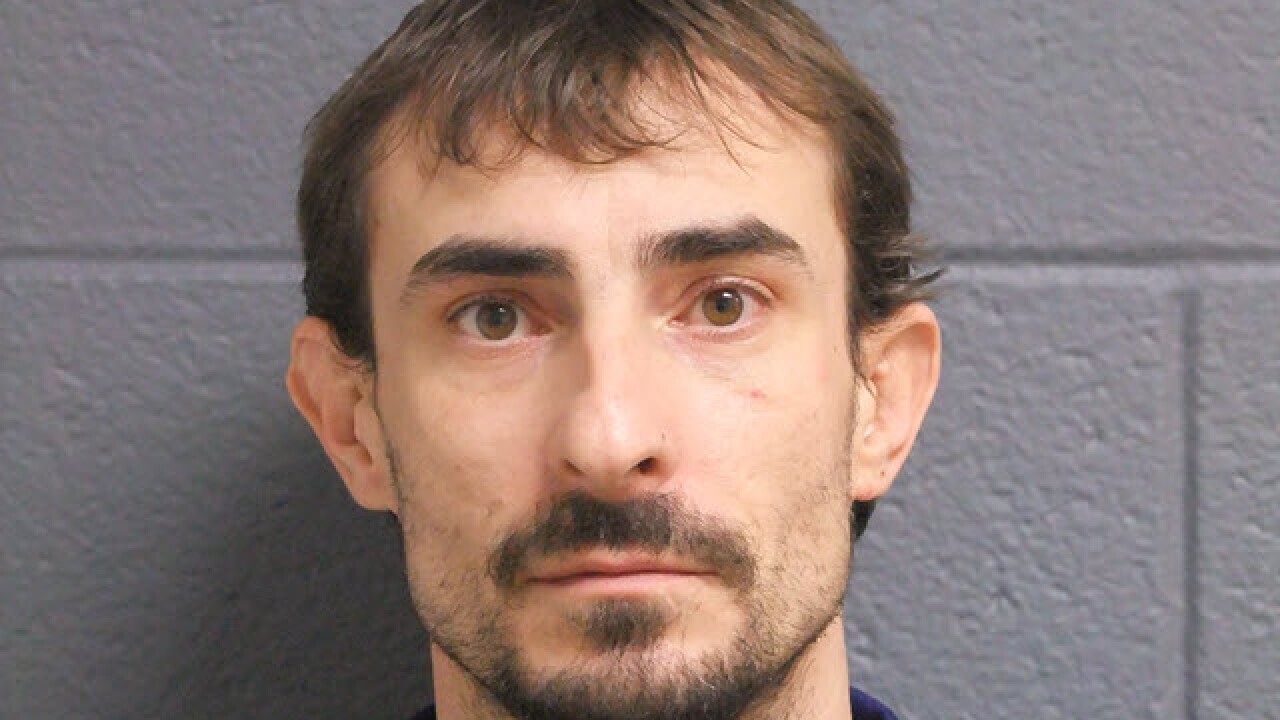 (WXYZ) — The man accused of slitting his pregnant ex-girlfriend's throat in Clinton Township has been arrested in West Virginia Saturday morning, according to police.

On Oct. 9, it was reported that Kevin VanAelst cut his pregant ex-girlfriend with a box cutter as she was about to enter the Clinton Township Police Department to file a domestic report against him.

The victim, 22 weeks pregnant, was taken to a local hospital, but has since been released. Police say she sustained minor injuries.

VanAelst originally fled the scene at the time of the incident.

He is currently in police custody. The police department says they will be seeking extradition on Monday.