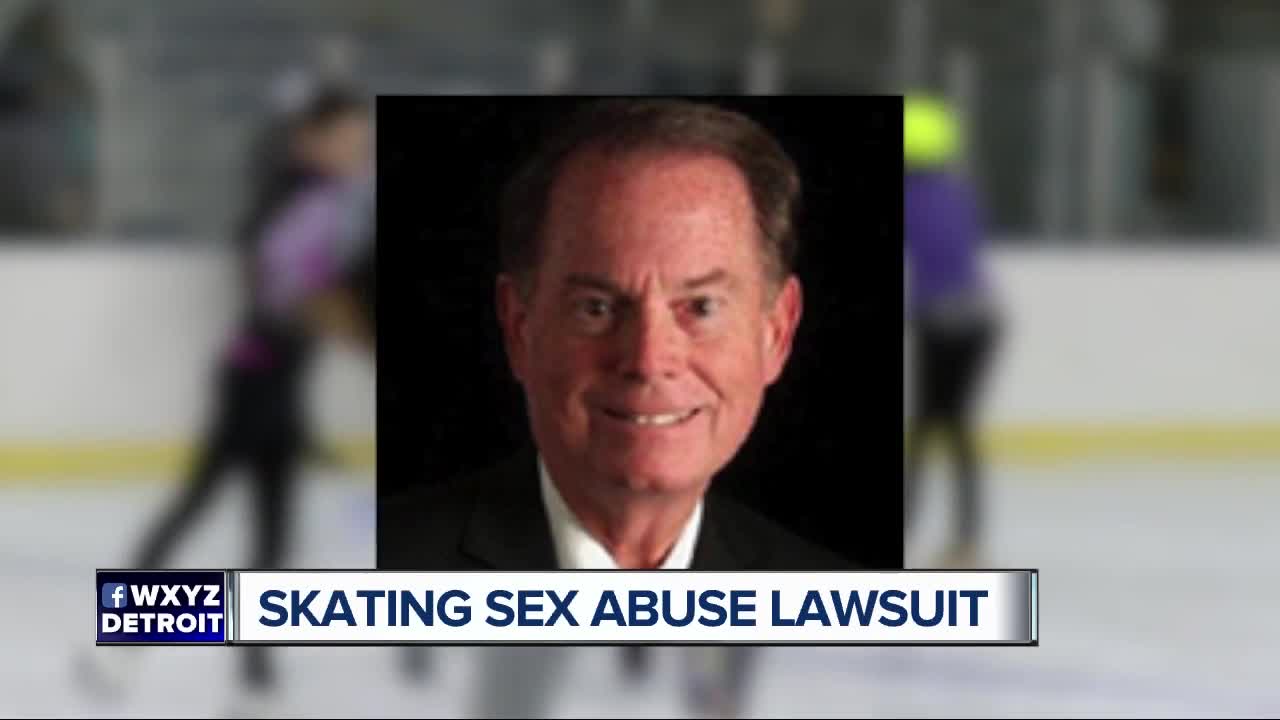 Adam Schmidt was just 14-years-old in 1999, when he claims he was sexually abused by his figure skating coach, Richard Callaghan. 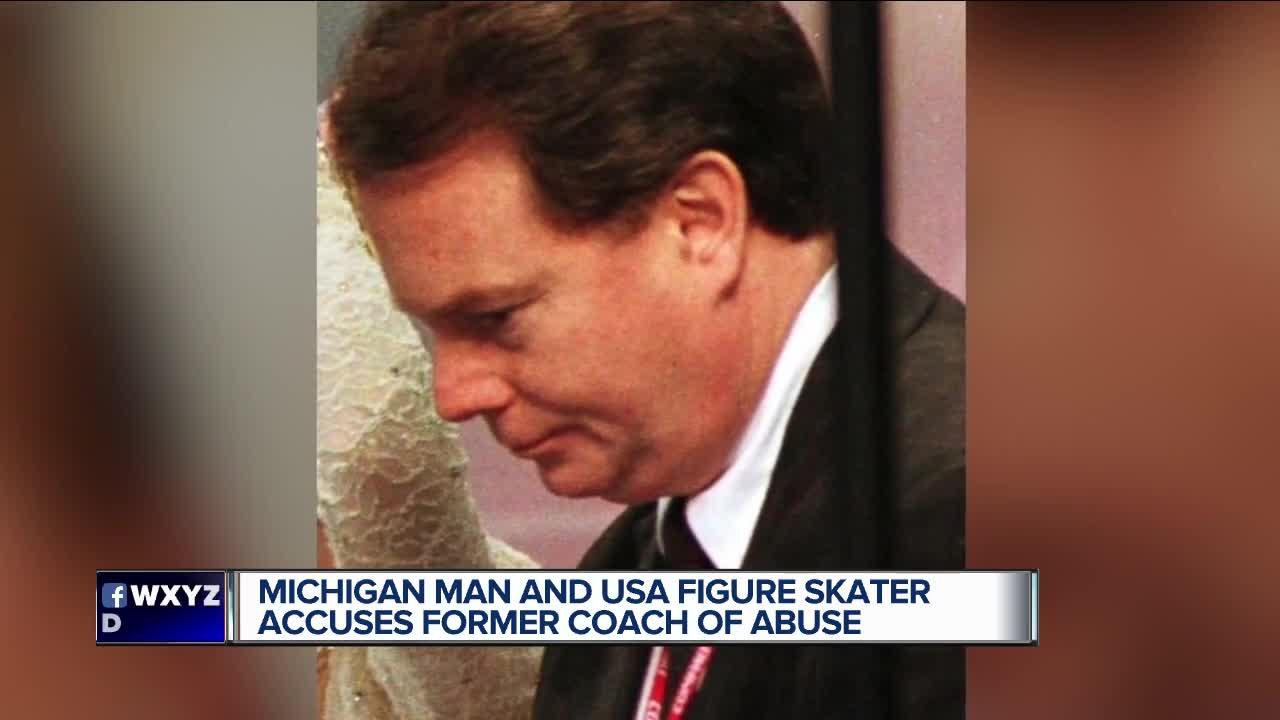 (WXYZ) — Adam Schmidt was just 14-years-old in 1999, when he claims he was sexually abused by his figure skating coach, Richard Callaghan.

A civil lawsuit filed this week in California alleges the abuse occurred at two metro Detroit skating centers; Detroit Skating Club in Bloomfield, and the Onyx in Rochester. The complaint also alleges Schmidt was abused by Callaghan in 2001 at a figure skating competition in San Diego, where the lawsuit was filed.

Schmidt, a former member of the USA National Figure Skating Team, said the abuse started with on-the-ice training which gradually moved off the ice.

“His hands were starting to go under my clothes," he said of Callaghan to ESPN. “He’d start to say oh OK let’s work on it some more. And That’s when it started to kind of change.”

In a statement to 7 Action News, a spokesperson for the Onyx in Rochester said:

These are very serious claims and deserve a thorough investigation. Our first notice of these issues emerged from the news media and questions we received from various journalists. To date, we have not received the lawsuit and are not familiar with the claims. Given the seriousness of these claims, a comprehensive investigation is in order. Until this is completed, we will defer further comment.

According to Schmidt's attorney Alex Cunny, Schmidt has suffered serious emotional distress in the years following the alleged abuse, and is speaking out now in the hopes of protecting other young athletes.

At the time of the alleged abuse, Callaghan was a prominent figure skating coach working will well-known Olympians and national team members.

Schmidt did not report the alleged abuse at the time it occurred Cunny said, due largely to the fact that he felt his claims wouldn't be taken seriously.

The same year Schmidt was allegedly abused, Cunny noted that another minor claimed abuse at the hands of Callagahn. The claims were reported in the New York Times in 1999.

“After that 1999 report how do the people at US Figure Skating not do something about this?” he said.

The Onyx, named as a defendant in the complaint, is accused of sweeping allegations of abuse under the rug by keeping Callaghan coaching following the abuse claim in 1999.

The suit also calls out U.S. Figure Skating, claiming it ”failed to investigate, failed to warn the Plaintiff of these prior bad acts, and did nothing to inhibit DOE 3’s [Callaghan's] access to minor children.”

A spokesperson for U.S. Figure Skating said in a statement to 7 Action News:

Records show Callaghan, who was suspended from coaching last year, now lives in Florida. We attempted to reach him for a comment but weren’t able to.