Man arrested after shooting at Detroit police officer during chase 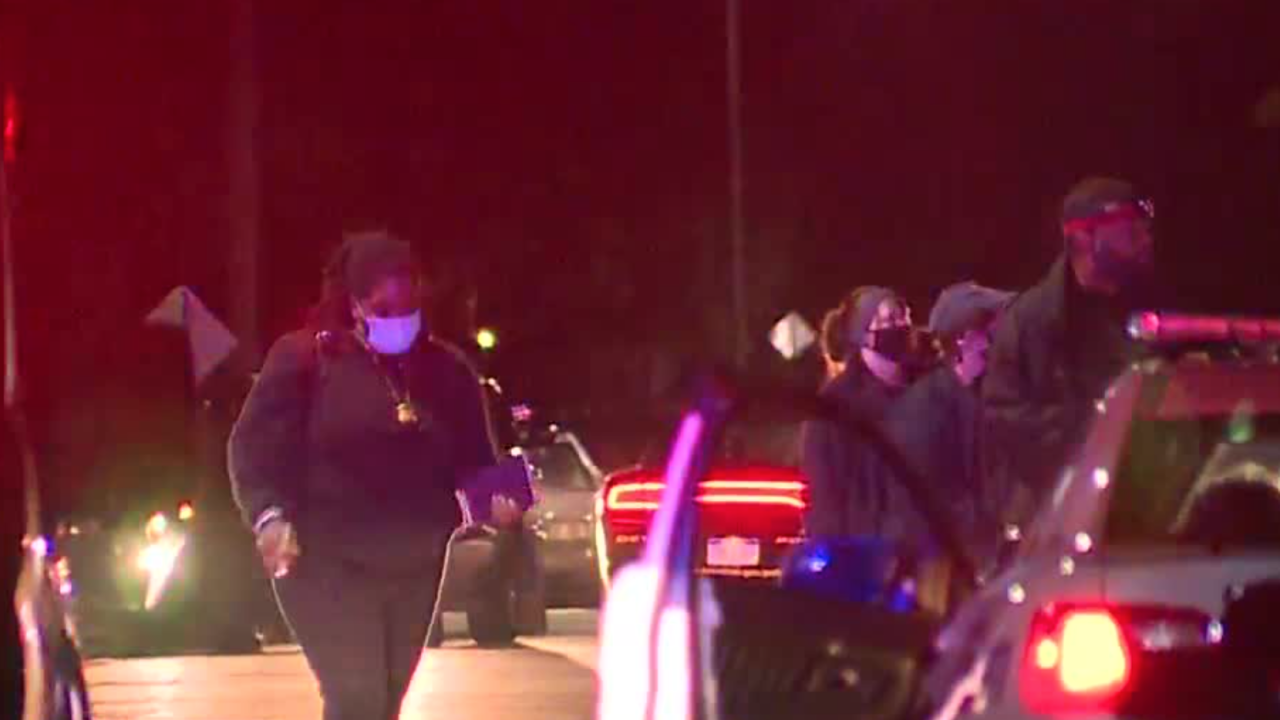 A man is now in custody after police say he shot at a Detroit police officer.

7 Action News is working to learn more about what led up to a shoot out between Detroit police and a suspect on the city’s west side.

Detroit police are grateful a shootout ended with no serious injuries and an arrest.

The 12th precint commander says it started when officers saw a small group of men standing outside drinking.

“As the officers attempted to investigate, one of the males took off running," said 12th precinct commander Deshawne Simms.

The officers followed, and that’s when police say the shooting started.

“As the suspect jumped over the fence, the officer attempted to jump same fence as well. The suspect fell to the ground and fired one shot at the officer," said Commander Simms.

The officer wasn’t hurt, but that chase wasn’t over. The two encountered each other moments later.

“Still holding the weapon, my officer fired two to three rounds in the suspect’s direction," said Simms. "The shots did not take effect.”

This incident comes as gun violence in Detroit is on the rise over the last few weeks.

"You know one thing that I'm so proud of, the men and women of the Detroit Police Department go out each and every day, faced with high-risk situations, we're arresting anywhere between 80 to 130 individuals illegally carrying weapons," said Chief Craig.

Police in the 12th precinct found a weapon after that chase and shoot out, believed to belong to the suspect, who was also found just a block away after another chase.

As for the suspect’s weapon, it’s unclear if it was legally registered to them or not. The suspect’s name has not been released. The suspect is in police custody, and they could be facing some serious charges, including felony firearm and firing at an officer.