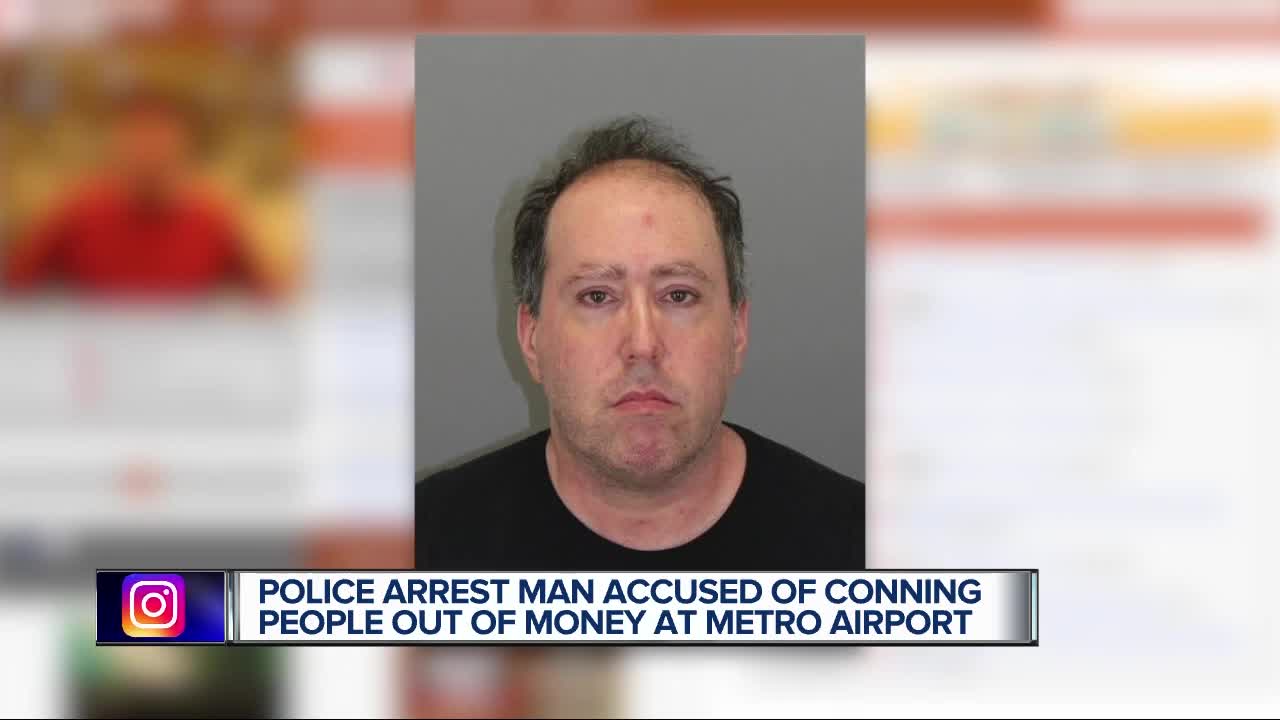 The Wayne County Airport Authority Police Department has arrested a suspect they say has scammed travelers across several states and has been wanted at Detroit Metro Airport for the last four years. 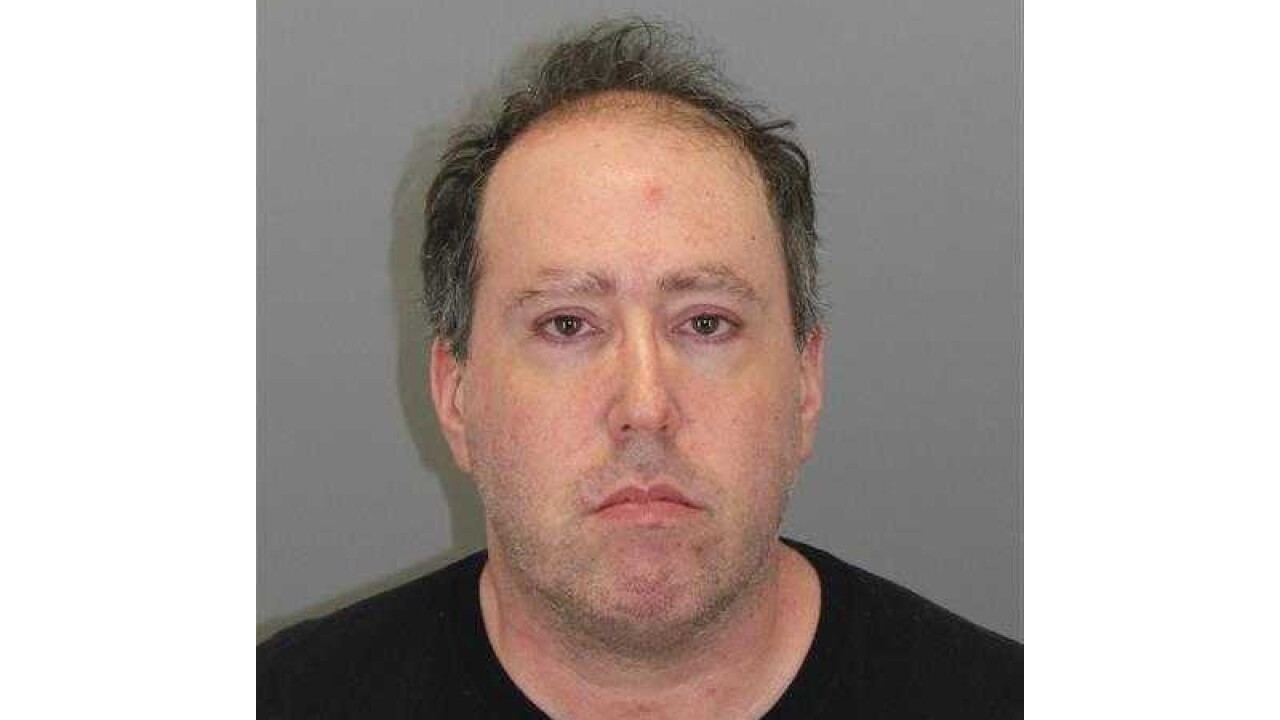 ROMULUS, Mich. (WXYZ) — The Wayne County Airport Authority Police Department has arrested a suspect they say has scammed travelers across several states and has been wanted at Detroit Metro Airport for the last four years.

According to the airport, Michael Borovetz, 44, was arrested inside the McNamara Terminal on Saturday, Aug. 10. He's allegedly a well-known professional poker player who has been convicted multiple times for fraud at several airports.

According to DTW, Borovetz approaches passengers at airports across the country with a sad story to try an get money, while promising to pay it back. Once he receives the money, the victims never hear from him again.

DTW said it first got reports of his scheme in 2015 when he was recognized by a passenger who recognized him from a different airport encounter. They said complaints continued to trickle in over the last four years, but police were able to arrest him.

Airport police got a tip that he would be connecting at DTW on his way from Seattle to Miami for a gambling trip.

According to NBC New York, he was arrested in 2018 at Newark Airport for scamming a man at the baggage claim. He allegedly told the man his flight was canceled and he needed $200 for a hotel room and promised to pay him back.

He was arraigned on Monday and charged with two counts of false pretenses with intent to fraud, both misdemeanors. His criminal history spans 13 states, police say.

Anyone who believes they may have been a victim of Borovetz is asked to contact Sgt. Ken Neidermeier at 734-942-5212.