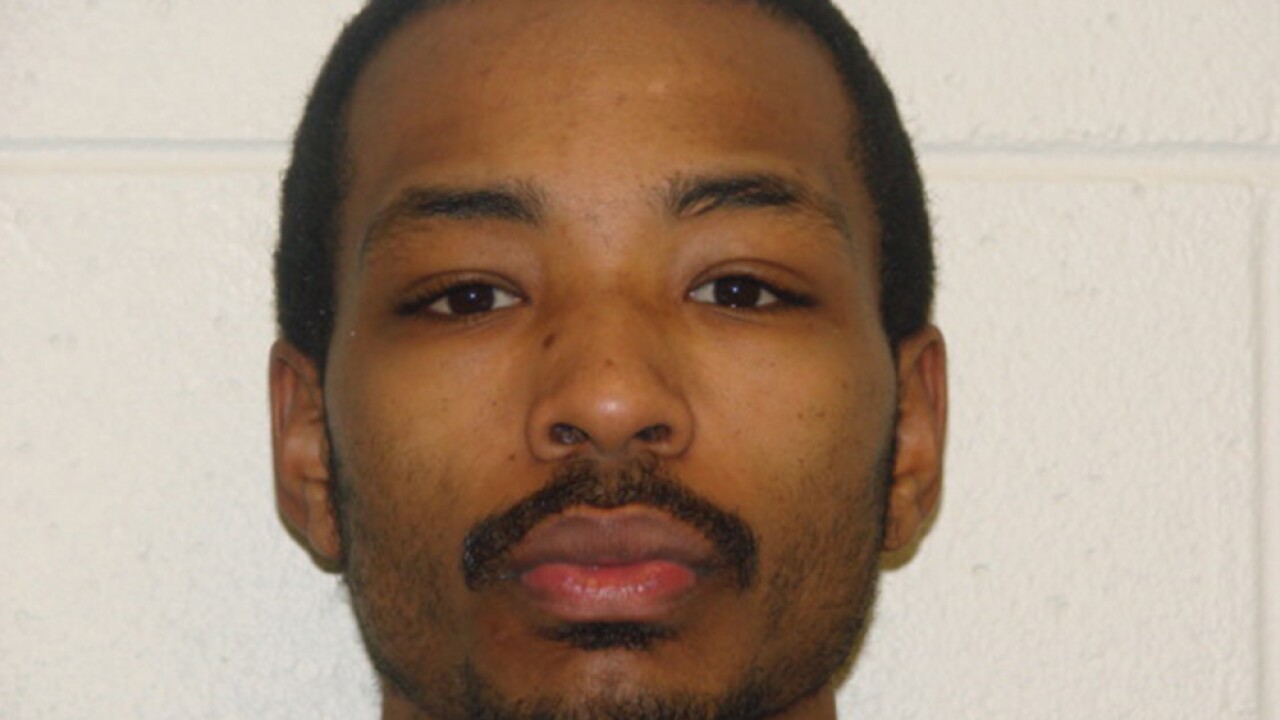 SOUTHFIELD, Mich. — Police found a 14-year-old girl who ran away from home inside a Southfield motel and arrested a 31-year-old man they say was trying to convince her to work as a prostitute.

Orodell Walker Jr. is accused of trafficking the girl out of the EZ Rest Motel in Southfield.

Police rescued the girl after she told someone on Facebook Messenger that she was being held against her will.

According to a criminal complaint, the girl told police she left her Ypsilanti home on June 27 and ended up in a bar, where she met Walker’s brother, who then took her to a Detroit motel.

Walker’s brother, known as Brandon in the criminal complaint, allegedly sold the her to Walker.

Police said Walker took the girl to the Southfield motel, where they had intercourse and he took nude videos and photos of the girl committing sex acts.