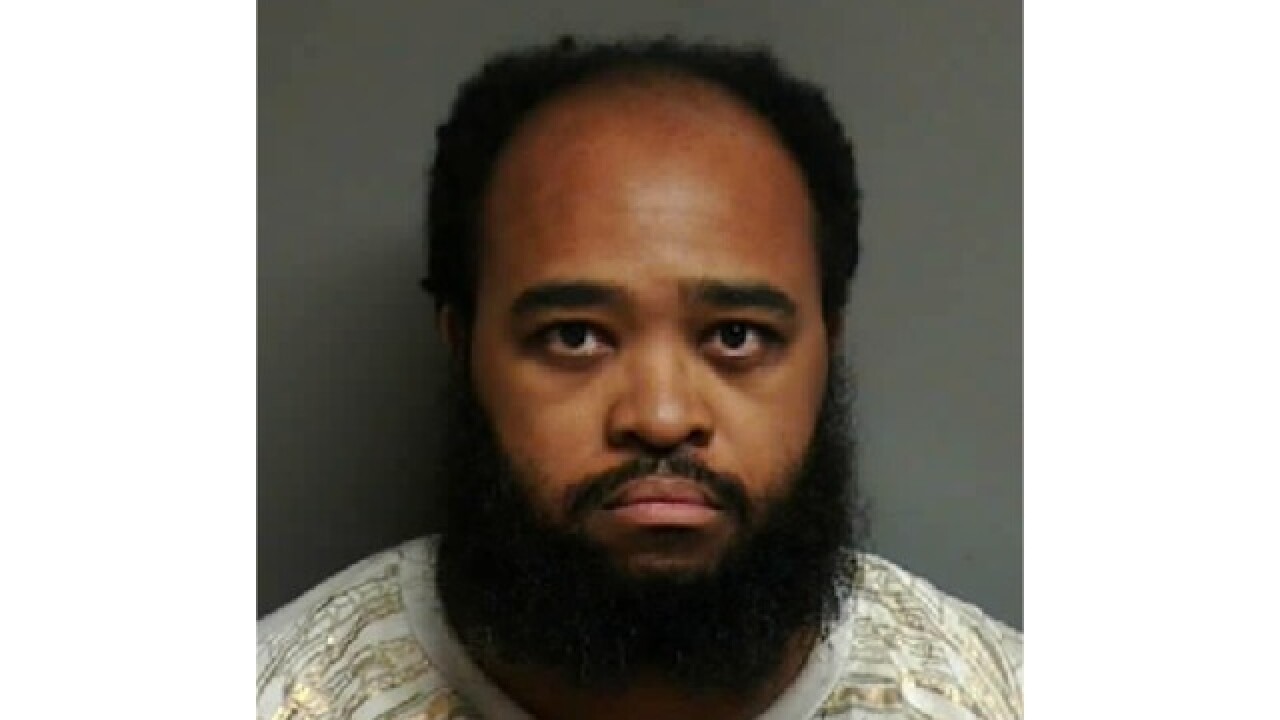 A 41-year-old Detroit man has been arrested for allegedly sending threats to employees at a medical care facility in Macomb County.

Police say two threats were made to the Martha T. Berry Medical Care Facility via email. The threats named specific former and current employees and referenced a former employee's new place of employment.

Vincent Burgess was arrested at his residence and taken into police custody. Police say Burgess is an acquaintance of one of the former employees towards whom the threats were made.

Burges was arraigned on Monday in Clinton Township and was given a $1 million bond.