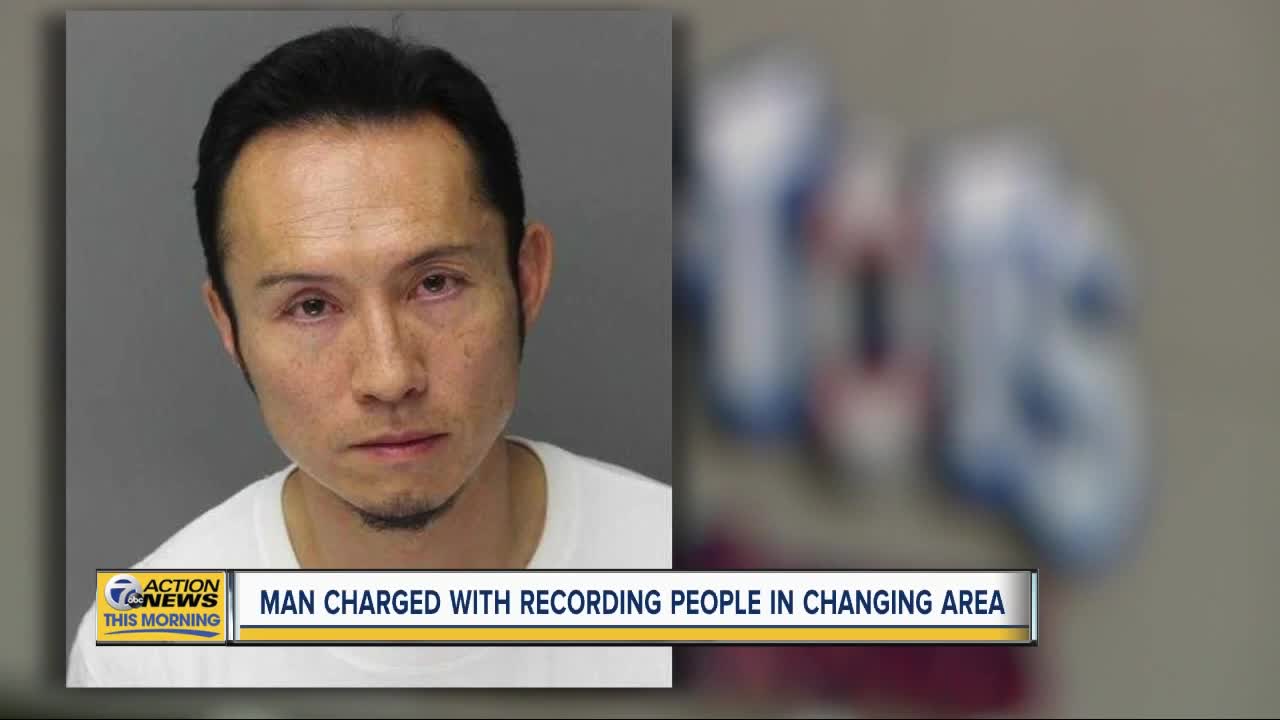 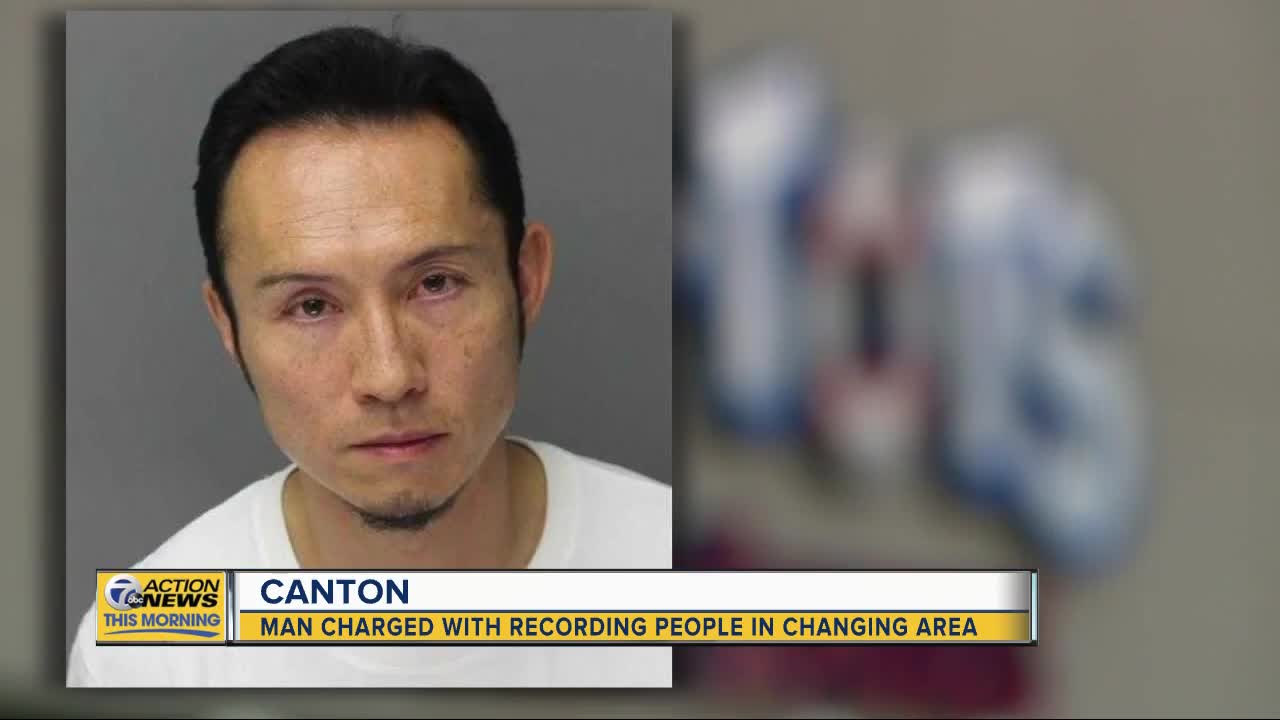 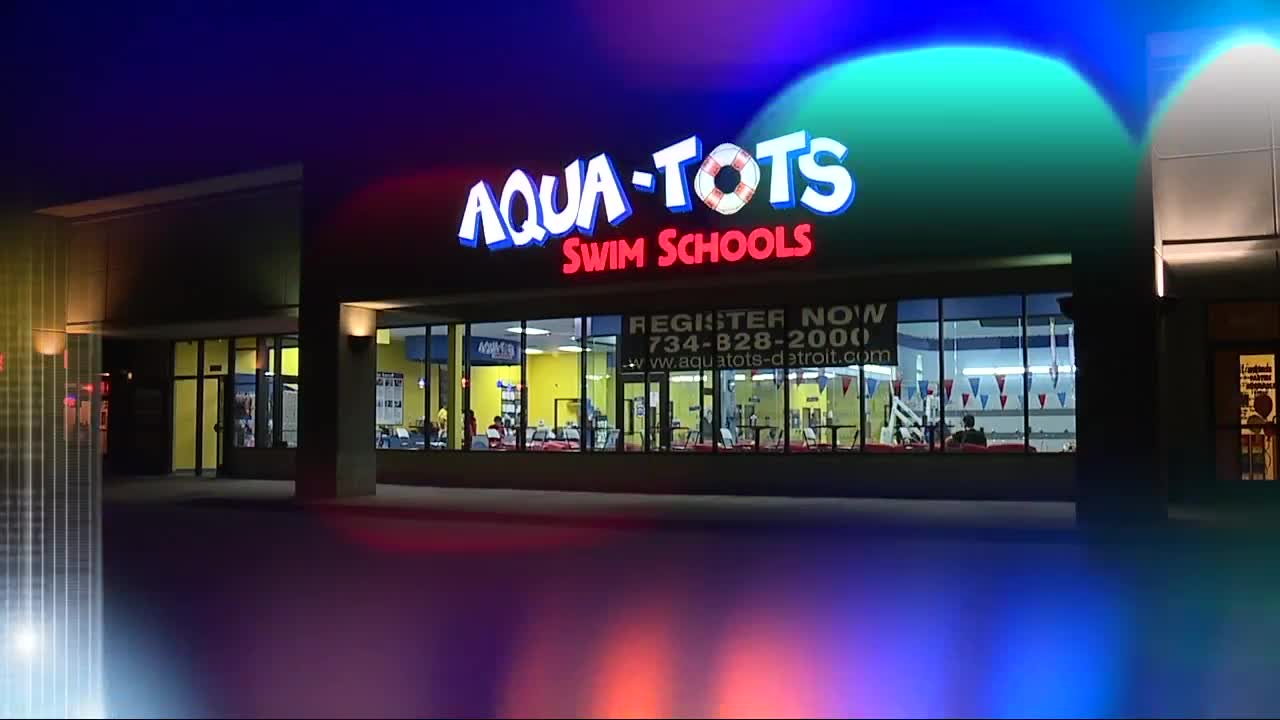 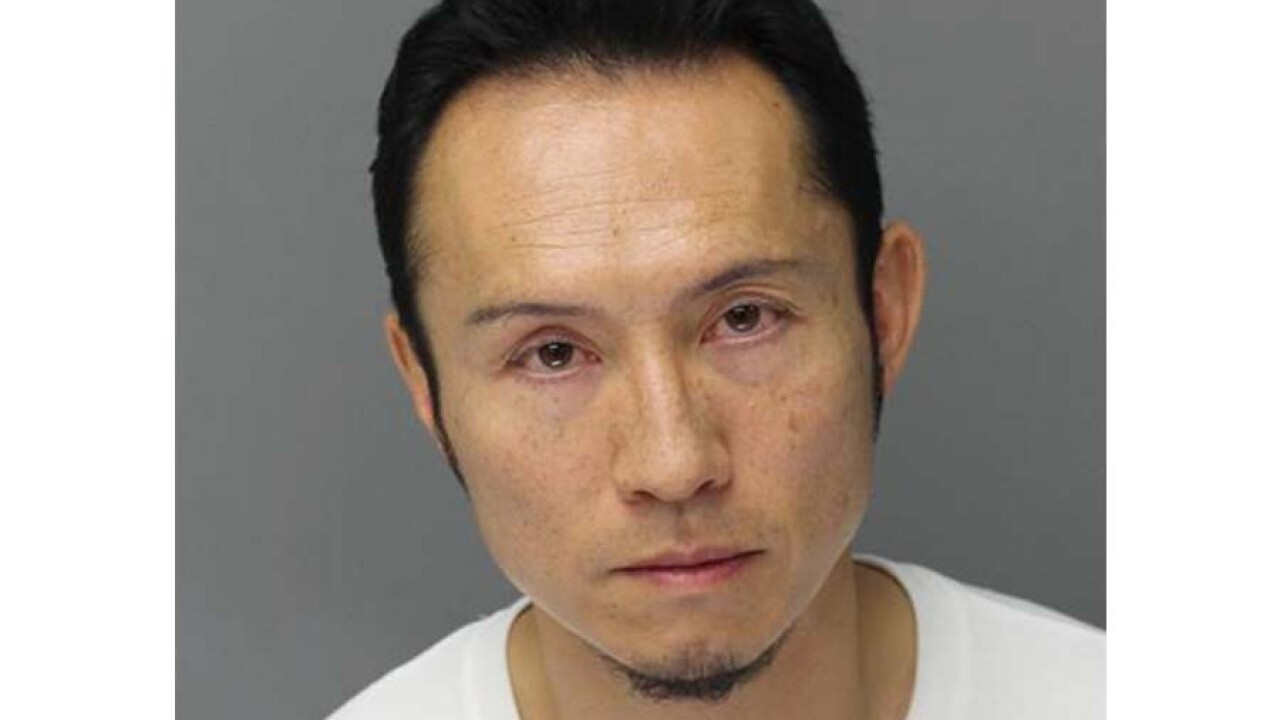 CANTON, Mich. (WXYZ) — A 44-year-old man has been charged with three felonies after he allegedly filmed inside a changing room at the Aqua-Tots swim school in Canton.

According to a news release, Futa Sakamoto, 44, was seen by a woman as he was allegedly aiming a recording device toward a changing stall inside the business. Sakamoto takes his own child to swim classes at the business.

The woman then confronted Sakamoto and told staff.

Futa Sakamoto, 44, is facing felony charges after he’s accused of filming a woman in a changing area at @AquaTotsMI in Canton. It’s a facility where children learn to swim and apparently where he took his own child. Statement from the company in my next tweet. @wxyzdetroit pic.twitter.com/czER6uwRrm

Sakamoto's bond was set at $250,000 and he was ordered to wear a GPS tether. He is scheduled to appear again in court on Sept. 6.

Aqua-Tots responded to the claims saying that "there is no evidence of any recording filmed at our Aqua-Tots Swim School." Read the full statement below:

Aqua-Tots Swim Schools remains steadfast in our commitment to the safety and security of our families. Providing timely communication is of upmost importance to ensure we live up to these expectations.

Recently a parent was accused of using a hidden camera in changing areas at our Canton, MI swim school. Currently, this is what we know:

• The camera was the personal property of the parent.

• There were no recording devices installed at the school by the parent.

• There is no evidence of any recording filmed at our Aqua-Tots Swim School.

Aqua-Tots is cooperating with the local law enforcement to provide the necessary information to ensure a thorough investigation has taken place as it relates to this incident. Should new information arise in regard to this case, we will be certain to provide a timely update.