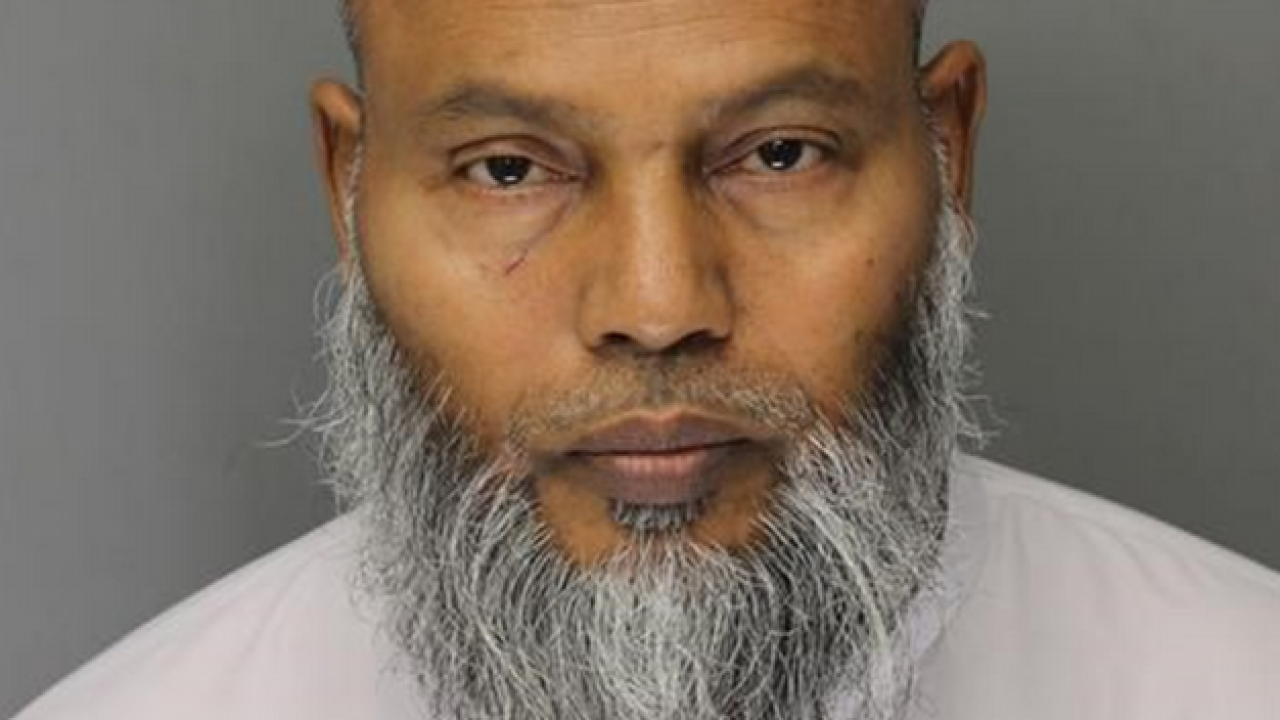 A man is facing assault charges after reportedly attacking a juvenile at a mosque in Canton.

Police say the incident happened on August 10 at a mosque in the 1500 block of N. Ridge.

Hobibur Rahman, 65, of Hamtramck was charged with assault with a dangerous weapon and aggravated assault.

His probable cause conference is set for August 26.