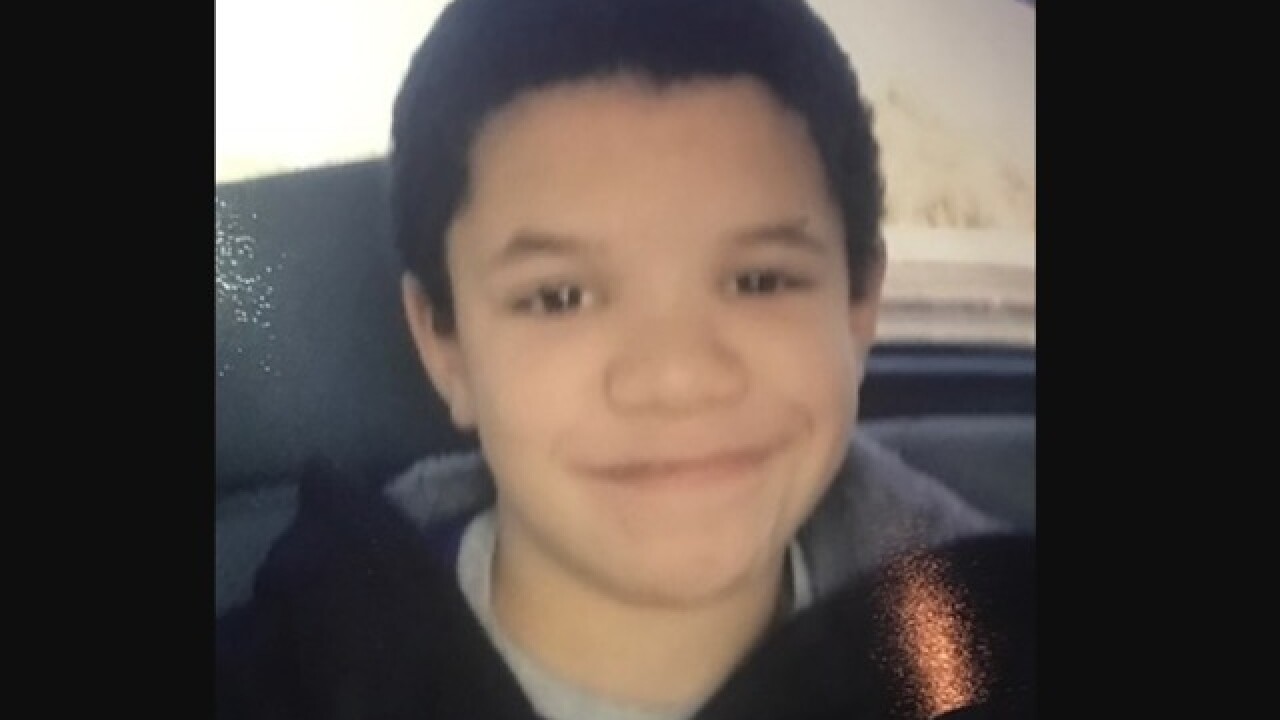 The man who was charged in a deadly hit-and-run of an 8-year-old Detroit boy earlier this year will be sentenced on Friday morning.

Stephen Williams, 27, of Ecorse, pleaded guilty to charges of reckless driving causing death, operating with a suspended license causing death and failure to stop at the scene of an accident when at fault resulting in death. He will be sentenced at 9 a.m. in Detroit court.

Brandyn Starks, of Detroit, was killed on April 19 when Williams hit him. Brandyn was pulling his wagon to a nearby park when he was hit.

WXYZ will live stream the sentencing at 9 a.m.