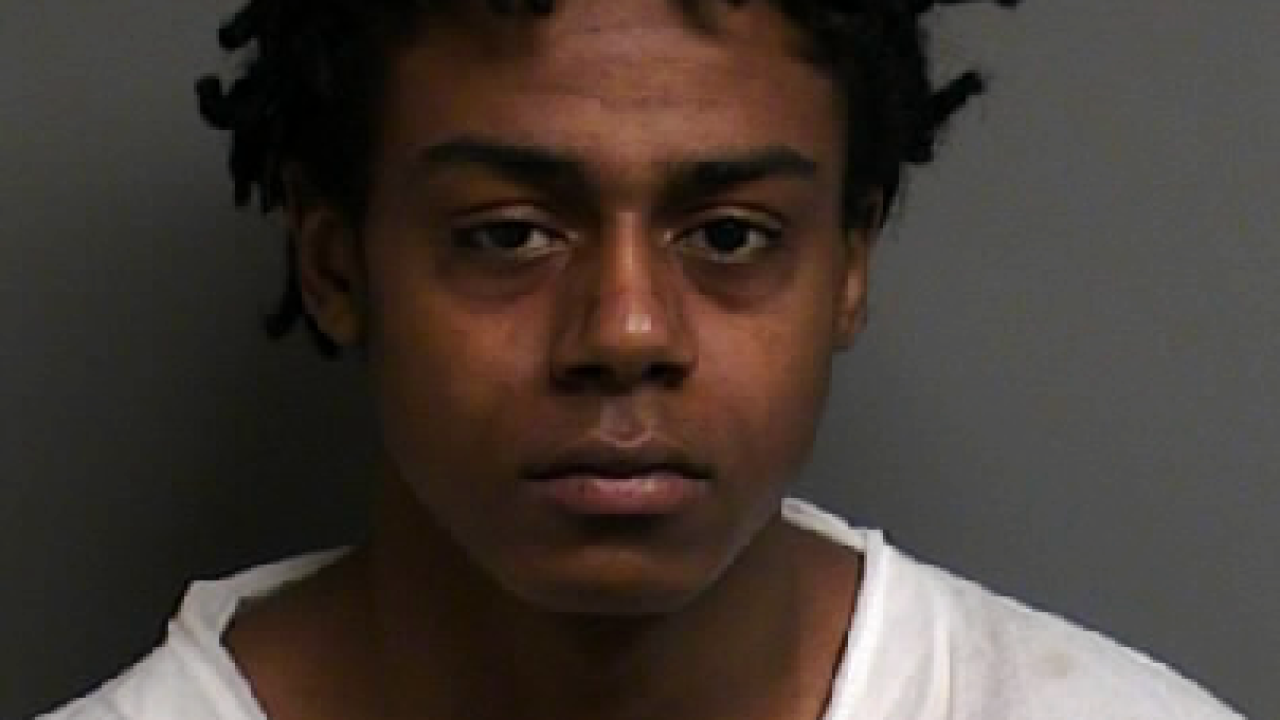 After the child's death, Warren police officer were notified that the infant had the coronavirus, which resulted in the six responding officers being quarantined.

A total of 25 Warren officers with the department have been quarantined now.

On April 10, the child, his mother, and the child's father, Laquan Kevon Williams, were staying at a motel when the child was taken to Ascension Macomb Hospital in Warren and then transferred to Detroit Receiving where he later died.

The Macomb County Prosecutor's Office is still awaiting an autopsy report, however, charges against Williams were filed after officers were notified that the infant died of blunt force trauma.

Williams was arraigned and remains in custody at Macomb County Jail. A court hearing is scheduled for hearing May 19.

The mother was not charged. Prosecutors say she was not in the motel room at the time of the incident.