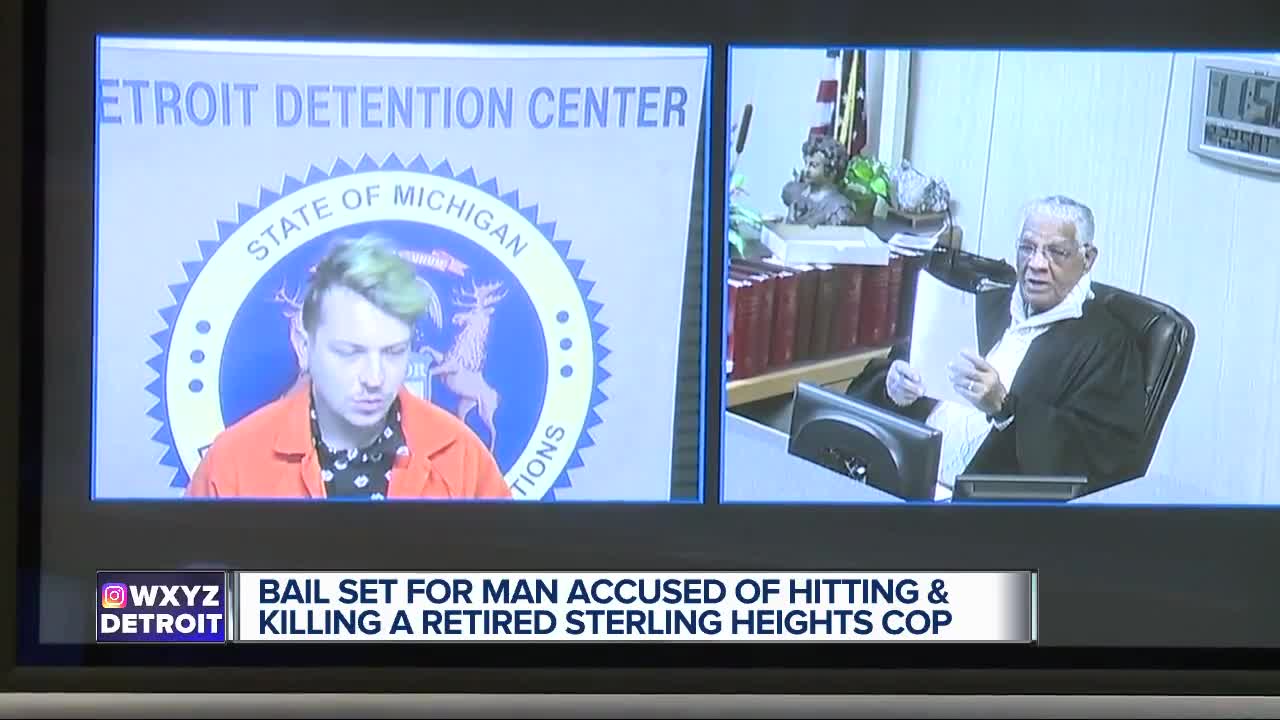 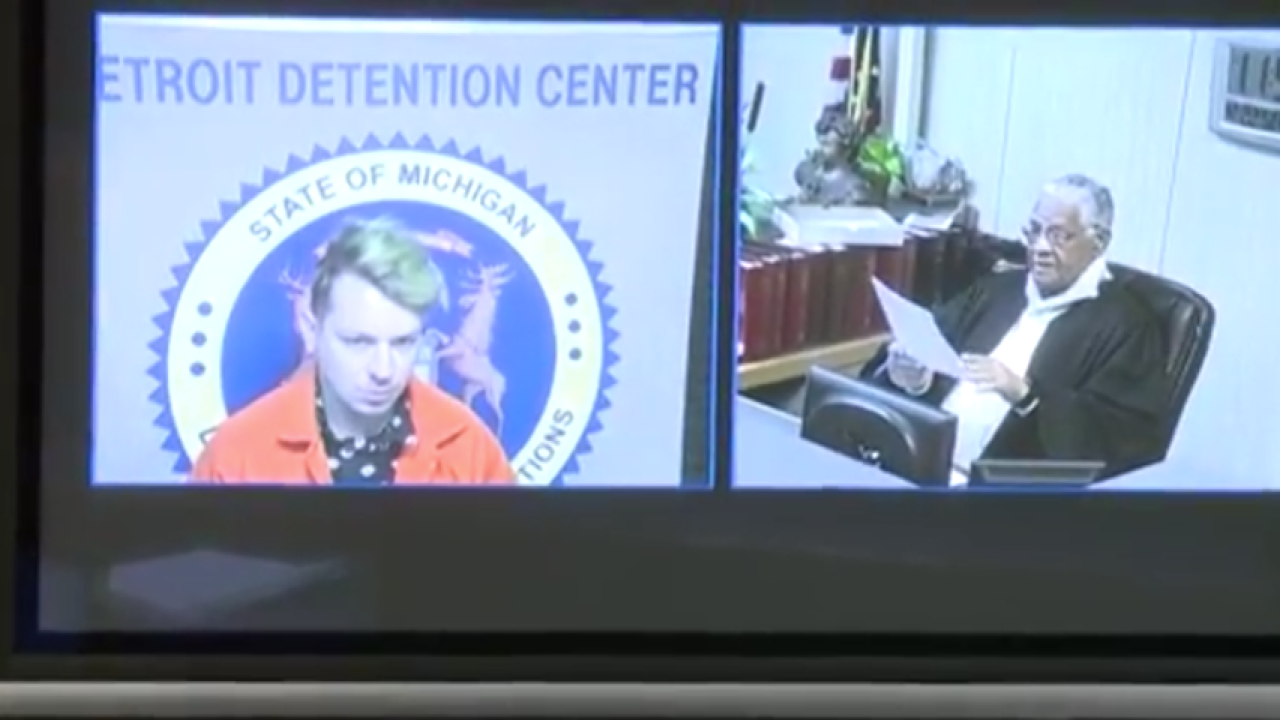 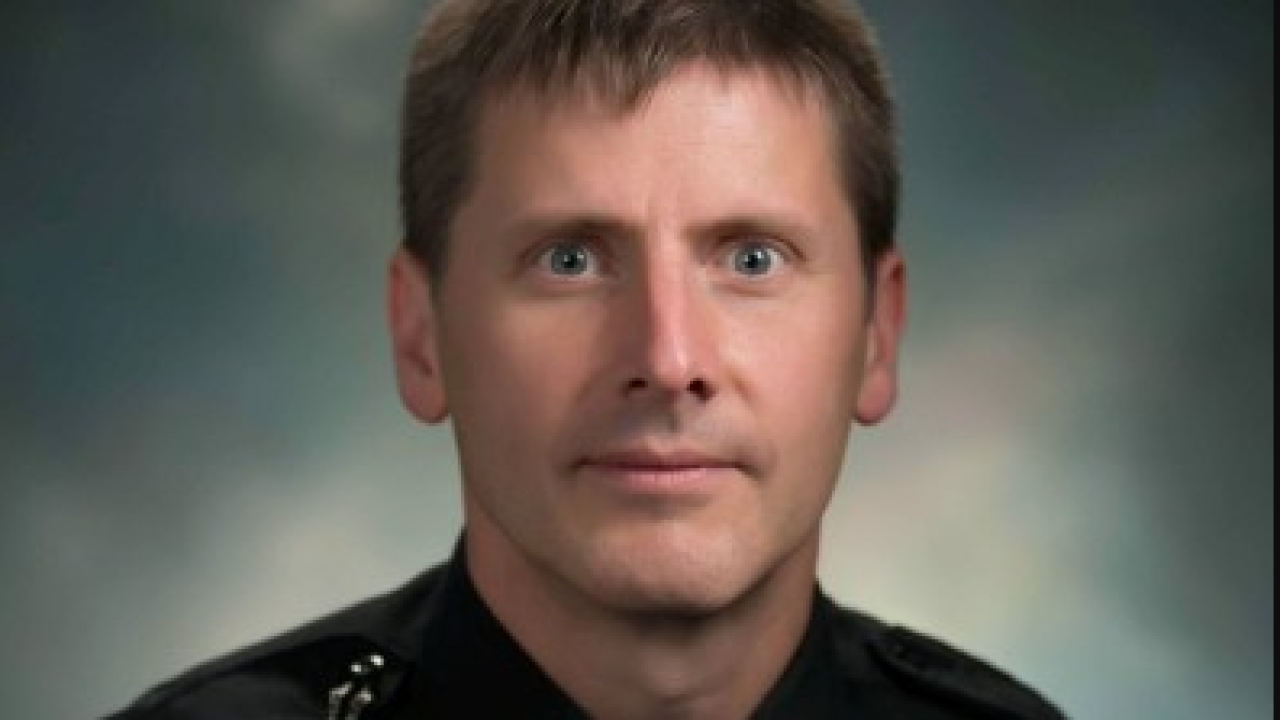 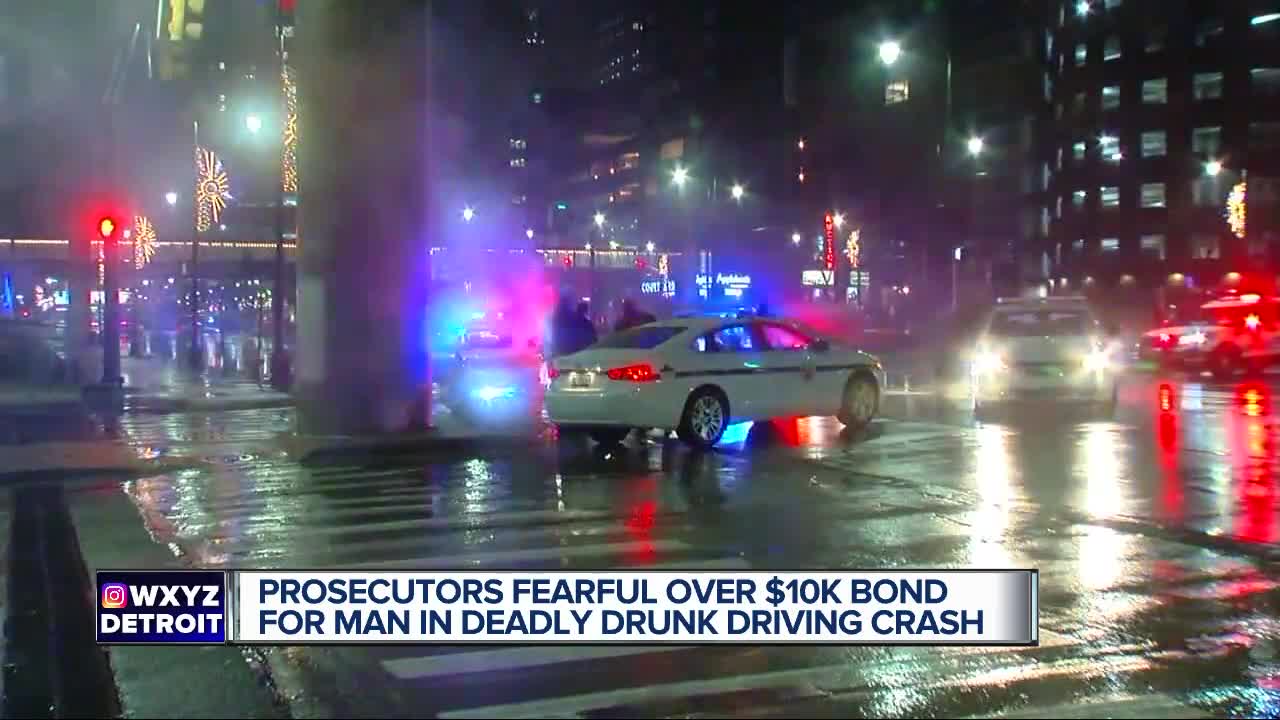 DETROIT (WXYZ) — A Detroit man involved in the fatal car crash that killed a retired Sterling Heights police sergeant early Friday has been charged, according to the Wayne County Prosecutor's Office.

Jimi Pierowich, 30, was charged with operating while intoxicated causing death and was arraigned Saturday in the 34th District Court in Romulus.

On Dec. 21 around 2:15 a.m., 50-year-old police sergeant Daryl Brown was walking across East Jefferson Avenue and Beaubien with a relative. It is alleged that as they crossed the street, Pierowich hit Brown with his vehicle.

Detroit Police and medics responded to the scene and took Brown to a local hospital. He later passed away from his injuries, according to police.

“Our Sterling Heights Police family is devastated at the loss of retired Sterling Heights Police Sergeant Daryl Brown. Sergeant Brown dedicated 26 years of his life to this city working as a road officer, narcotics officer and many years as a sergeant in our traffic safety bureau,” said Police Chief Dale Dwojakowski. “Daryl will always be remembered for his big smile and his caring spirit. As great of a police officer Daryl was, he was an even better father and friend. Sergeant Brown spent the majority of his life protecting the residents of Sterling Heights. We ask that everyone please keep his wife, two young children and all of his family in your thoughts and prayers.”

Officers were able to locate and arrest Pierowich who fled the scene.