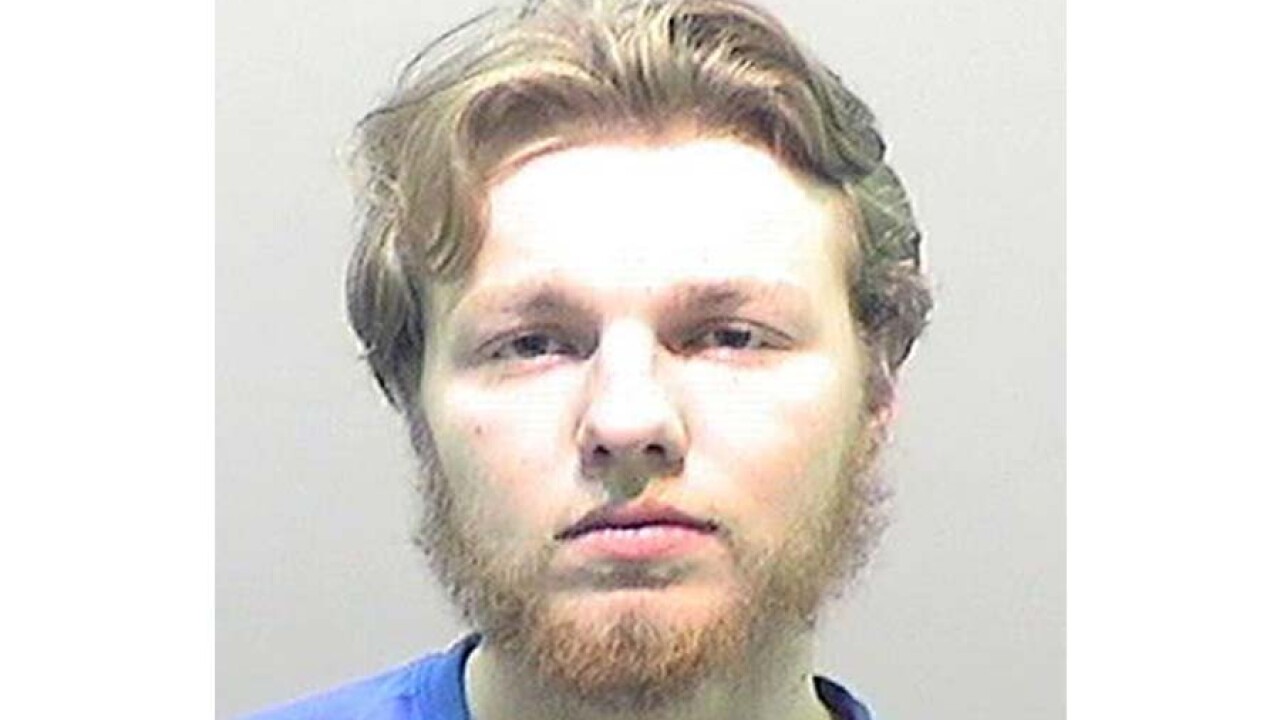 DETROIT (WXYZ) — A man has been charged with assault after he allegedly stabbed a security guard in front of a coney island restaurant in downtown Detroit.

According to a release, David Michael Golze, 21, of St. Clair Shores, allegedly stabbed a 31-year-old Royal Oak man who was working as a security guard.

There was an argument between a group of guards that escalated into a fight outside of the restaurant. That's when Golze allegedly stabbed the victim. When the victim realized he was bleeding, he flagged down Detroit police officers who took him to a hospital for treatment of his injuries.