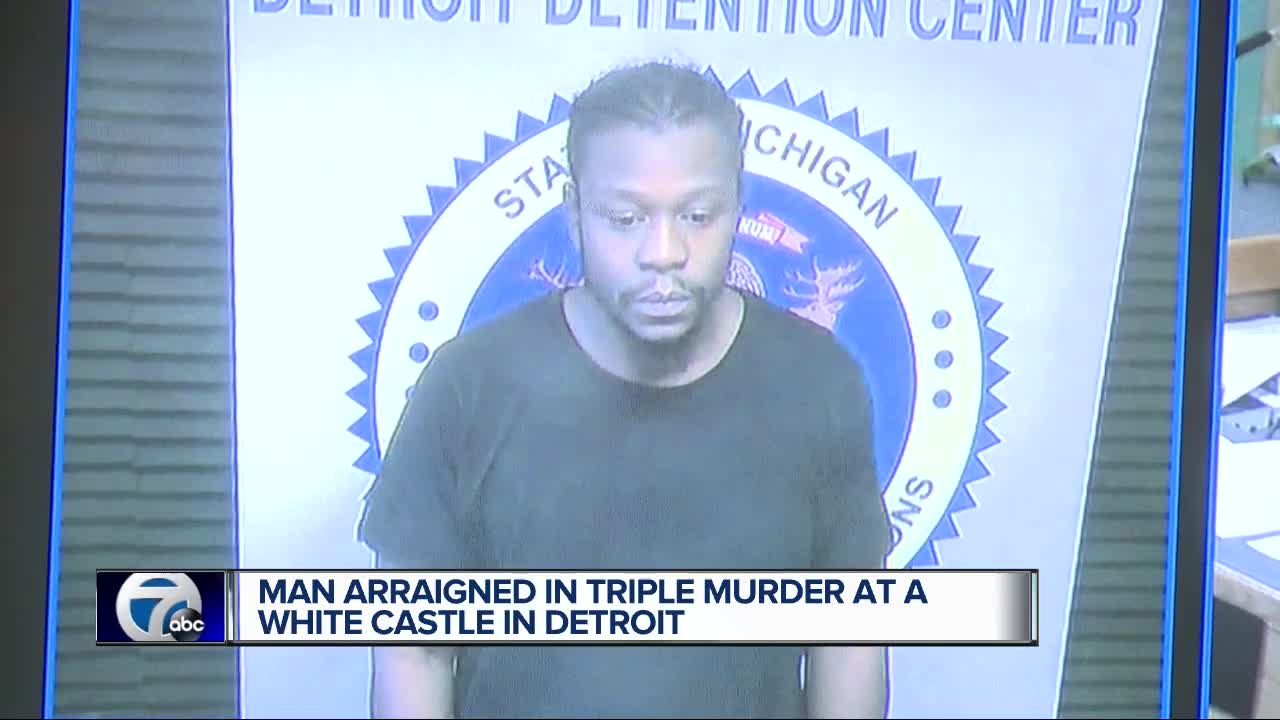 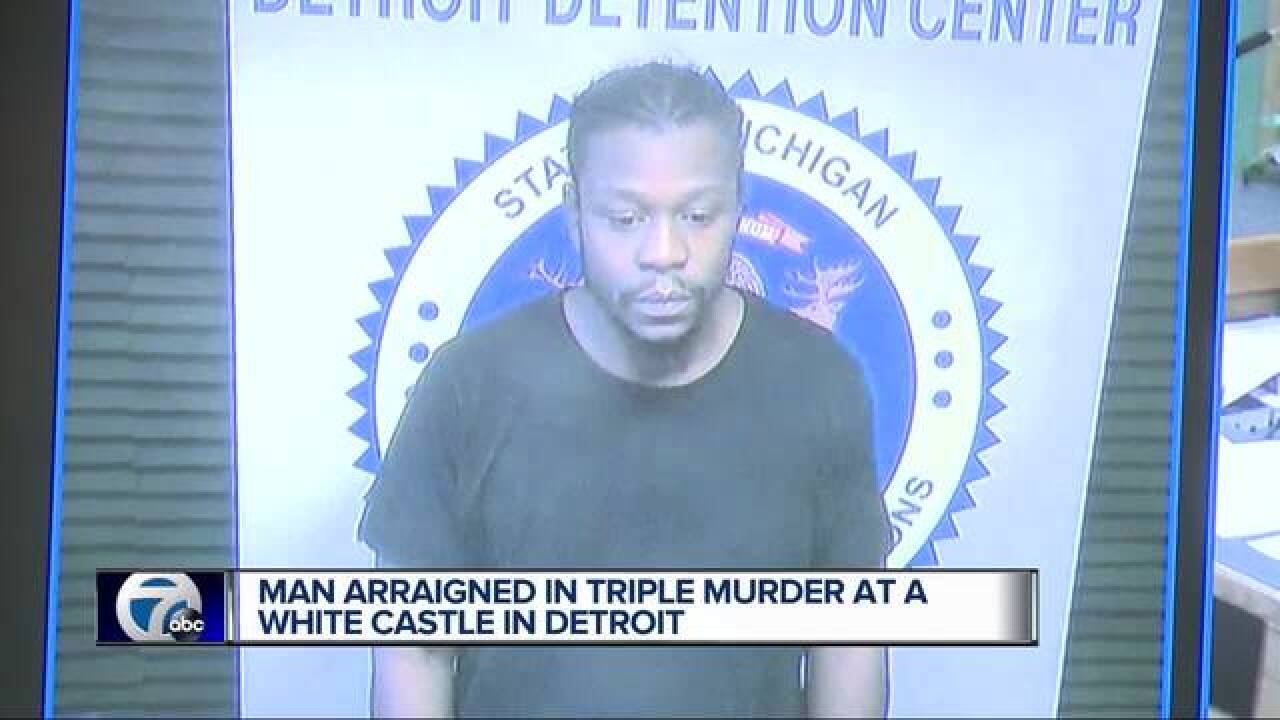 The Wayne County Prosecutor's Office has charged a Detroit man involved in the fatal shooting of three men at a White Castle last month.

On Sept. 9, it was alleged that 29-year-old William Wilbourn-Little entered the White Castle on West Warren in Detroit and fatally shot three victims: Deshawn Gadson, Rashawn Harrington, and Trevaughn Anthony.

Officers say all three victims were pronounced dead at the scene from multiple gunshot wounds.

Wilbourn-Little was charged with first degree murder, felon in possession of a firearm and felony firearm.

He is expected to be arraigned on Oct. 13 in Romulus.