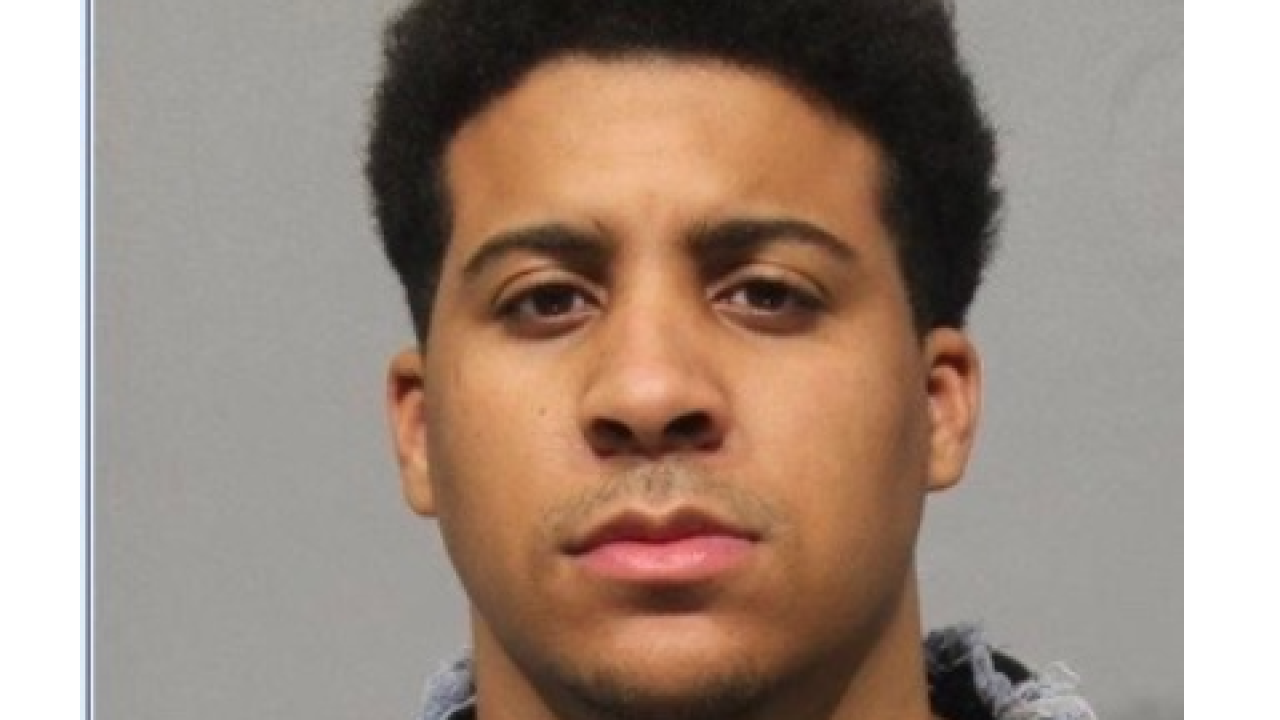 Police say they were recently contacted by a woman who reported she was sexually assaulted while at EMU, and after meeting with the victim, investigators identified and interviewed multiple other victims.

According to police, the assaults date back to 2014 and involve the same suspect.

The man was identified as Dustyn Michael Durbin and he was arraigned on those charges Thursday.