Man arraigned on murder charges for triple homicide in Detroit 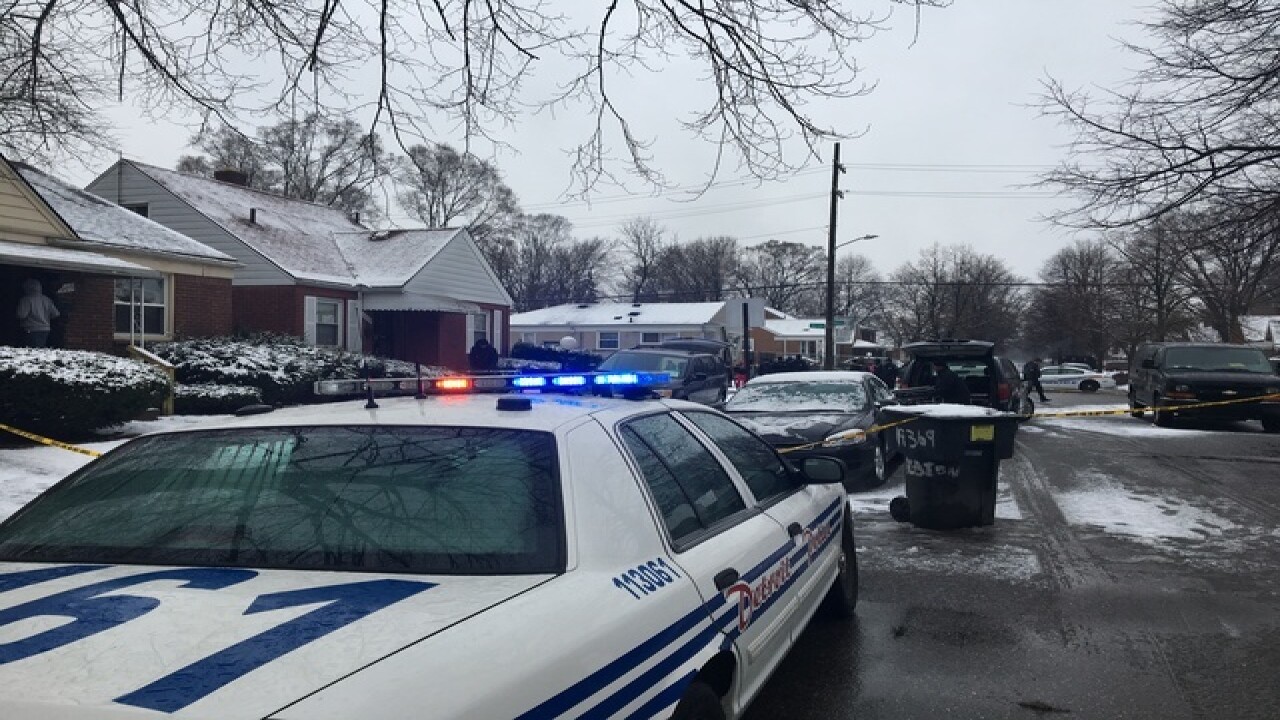 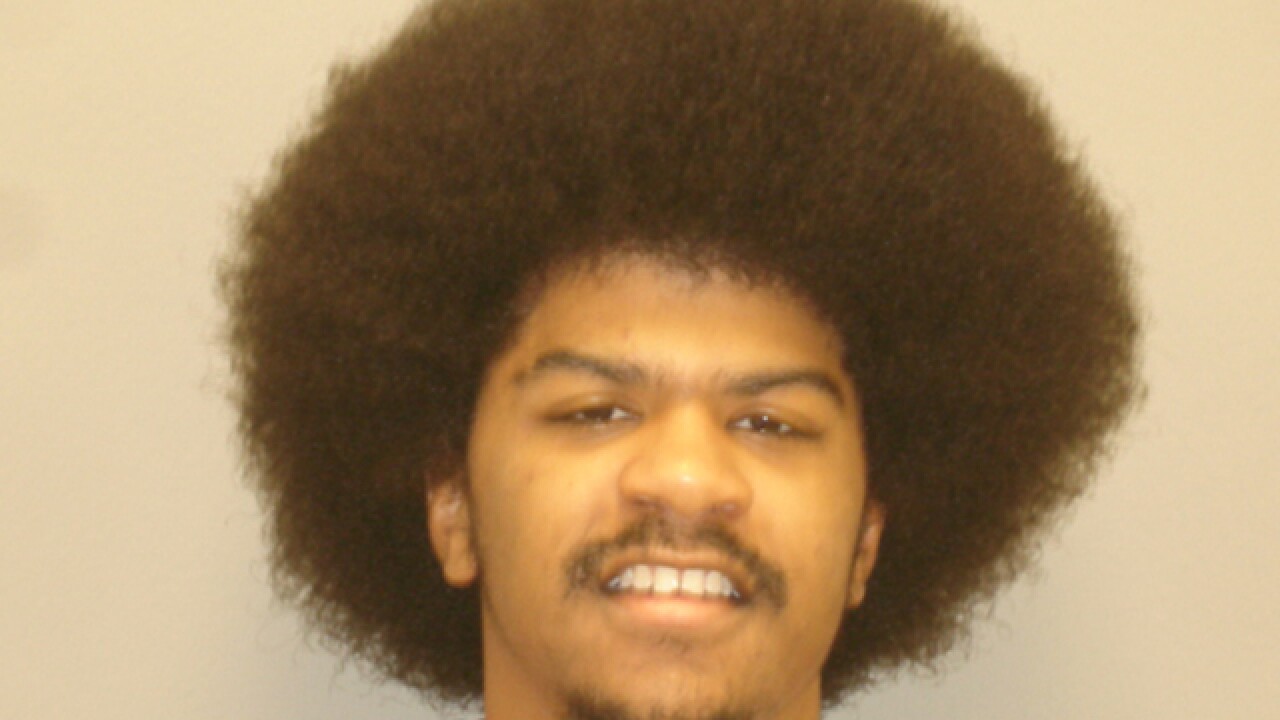 The man arrested in connection to the shooting deaths of three people inside a Detroit home has been charged with murder.

It is believed that Horne walked into a home in the 16600 block of Rutherford around 6:10 a.m. Saturday. He allegedly walked into the home, shooting and killing a 60-year-old man, 43-year-old woman and 23-year-old man. A 27-year-old man was also shot in an exchange of gunfire outside of the home.

Horne was arraigned on those charges Monday afternoon.