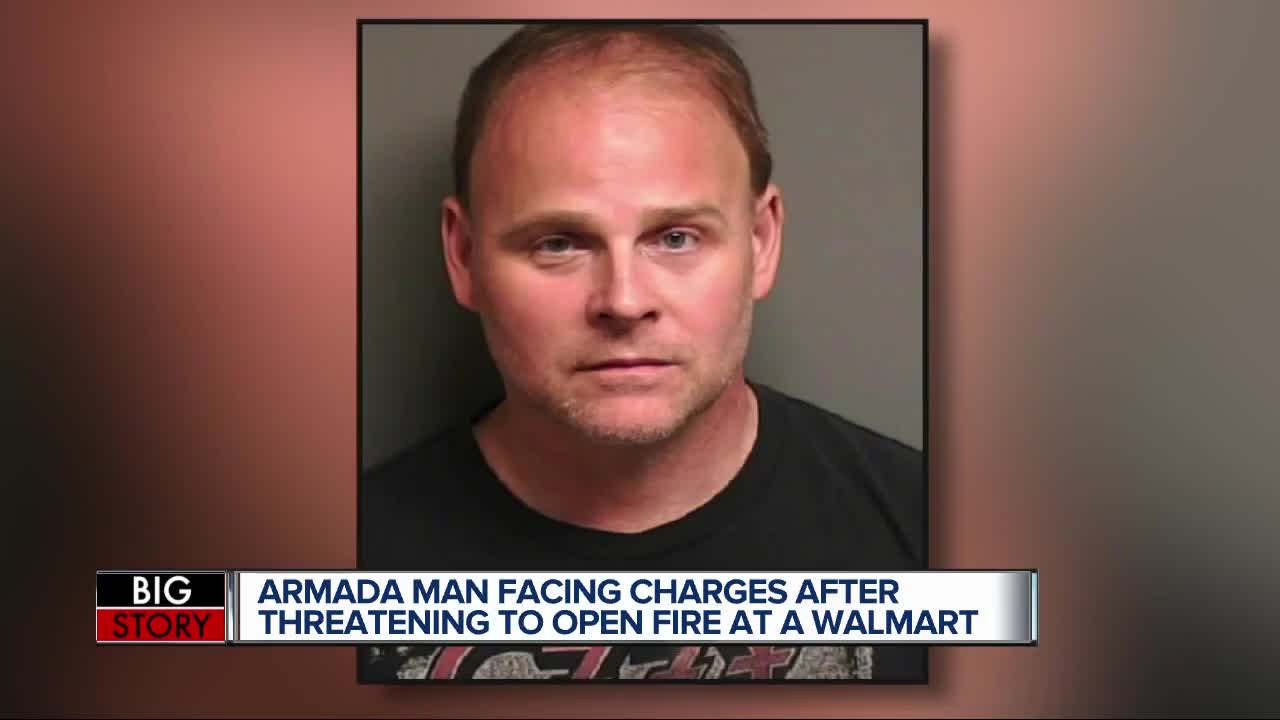 A 52-year-old man in Armada who worked as a custodian at Armada Area Schools was arraigned Friday with making a threat of terrorism. 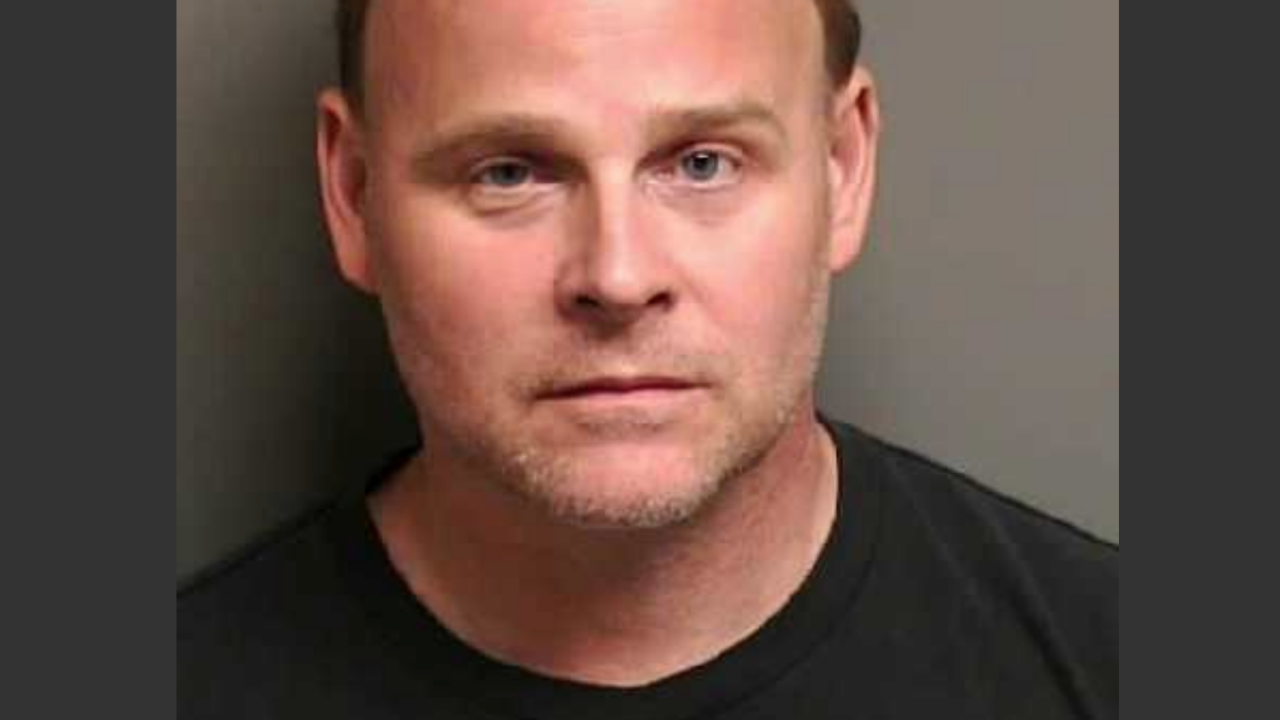 ARMADA, Mich. (WXYZ) — A 52-year-old man in Armada who worked as a custodian at Armada Area Schools was arraigned Friday with making a threat of terrorism.

Paul Norgiel was charged with making a false report - threat of terrorism.

According to Michigan State Police, a custodian colleague reported that Norgiel stated that he was "bored and should go to a local business with an AK and 12 rounds. That colleague stated that he knew the suspect owned firearms and took the comment as a threat.

Bond was set at $10,000 cash or suety only, no 10%. Conditions of bond include no alcohol, drug or criminal charges - all weapons to be confiscated pending the outcome of the investigation and Norgiel may not return to Armada schools during the investigation.

Police confirm to 7 Action News that the joke was Norgiel was going to shoot up a Walmart, a reference to the mass shooting last weekend in El Paso, Texas.

Police also say Norgiel lives with his mother and father in a rural home southwest of Armada. They posted his $10,000 bond and he is out of jail with restrictions that include he can't go to the school where he worked and he can't have access to any guns. State Police removed more guns from the house this afternoon.

Armada Schools released the following statement regarding the incident:

Attention parents and community members, this is an important message from the Armada Area Schools. Earlier today one of our custodians reported some troubling comments made by a colleague. The State and local police were contacted, and subsequent investigation led to the State Police taking the suspect into custody. While the comments were possibly made in a joking manner and were not directed at students, the school, or any district personnel, we err on the side of caution and report any potential safety concerns to the proper authorities for further investigation.

Recent events highlight the importance of reporting any concerning behavior or comments one might hear. We encourage all of our students, staff, and community members to report these incidents and we commend the state and local police for their diligence in investigating every report. Also, please share with your students the importance of appropriate use of social media as well. We take these reports very seriously and will continue to work with the local authorities to make Armada Area Schools as safe as possible.