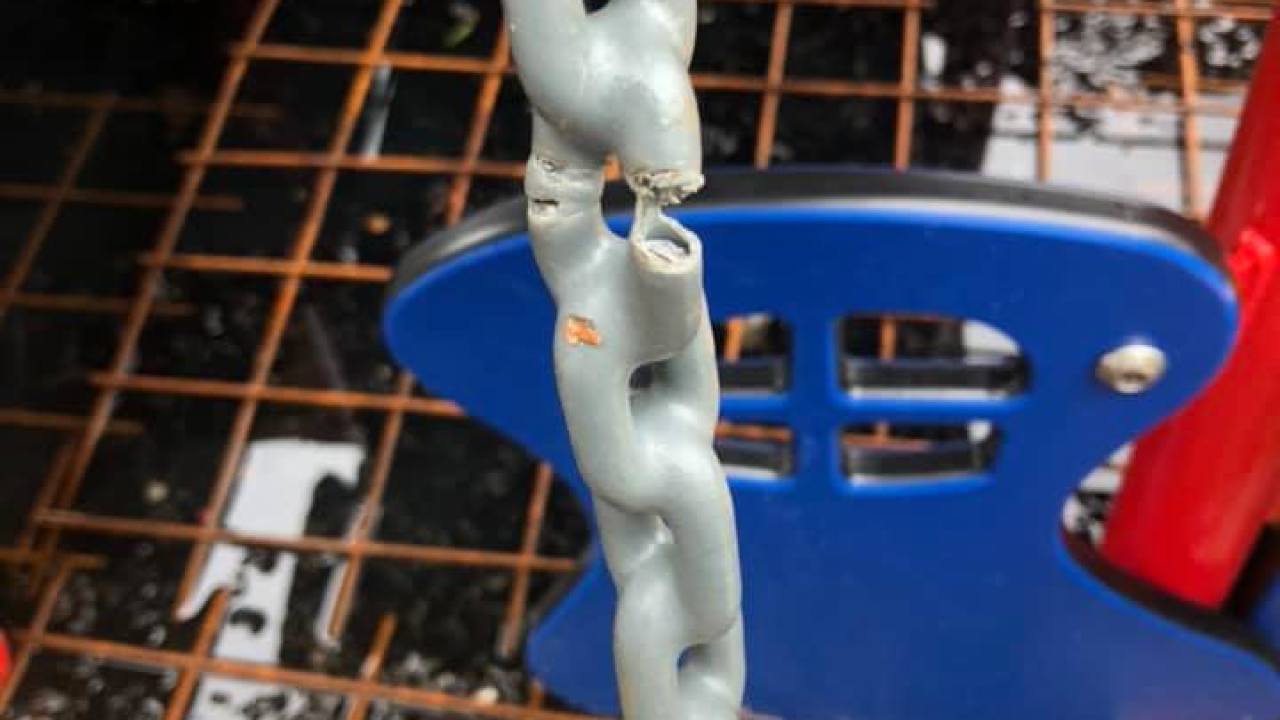 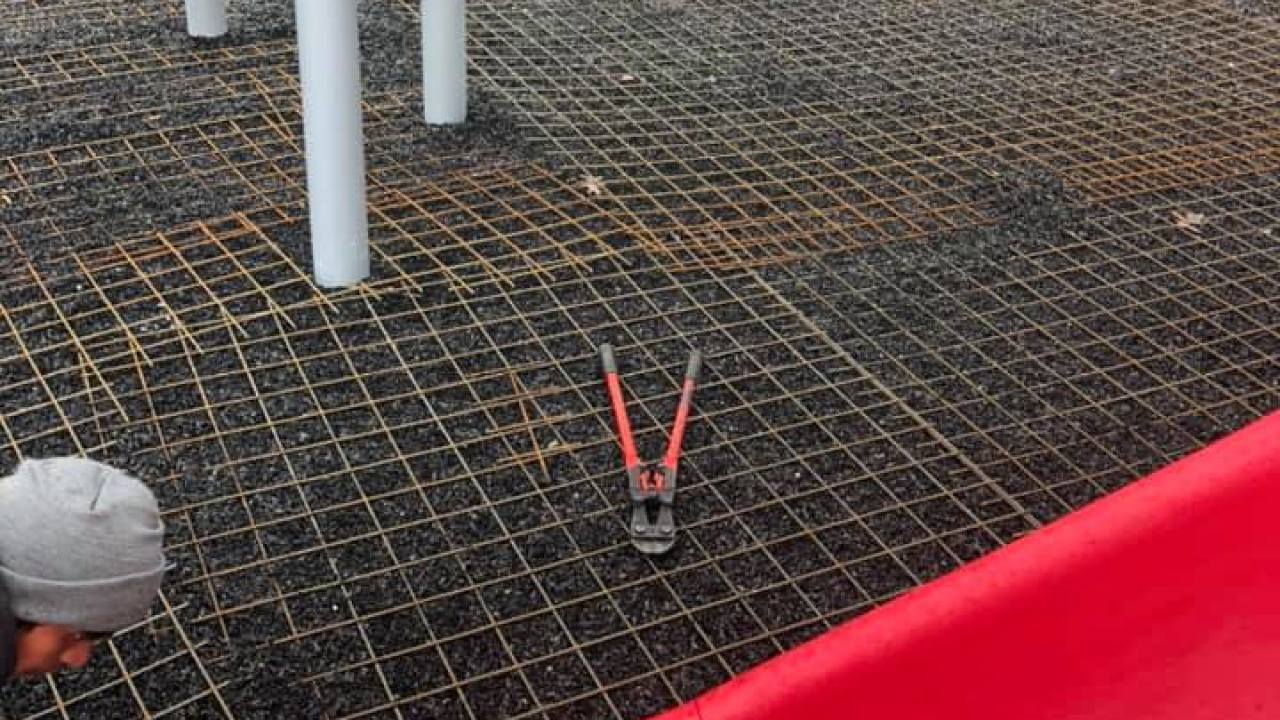 Commerce Township officials have confirmed to 7 Action News that one of the vandals behind the damages at Scarlet's Park has confessed.

The Oakland County Sheriff's Office was able to locate the man from a tip to Crime Stoppers Michigan. Deputies say he confessed to investigators.

Scarlet's Playground was designed to fit the needs for children of all abilities.

Over the years, Scarlet’s playground located in Dodge Park in Commerce Township has become a labor of love for former WXYZ anchor Stephen Clark and his wife Larenne after their granddaughter Scarlet could not enjoy playgrounds with all children.

Scarlet was diagnosed with Spinal Muscular Atrophy (SMA) as a baby, a rare genetic neuromuscular disorder that affects nerve cells and muscle control. Scarlet is in a wheelchair and just wanted to play with all of the other kids.

The inclusive playground has been under construction and the final touches were being made in order for the park to open. It was a shock to discover that vandals took bolt cutters and destroyed several pieces of equipment at the special playground, causing thousands of dollars in damage.

OCSO investigators say they will be talking to other named possible suspects.