Man dead after found shot and set on fire in Detroit 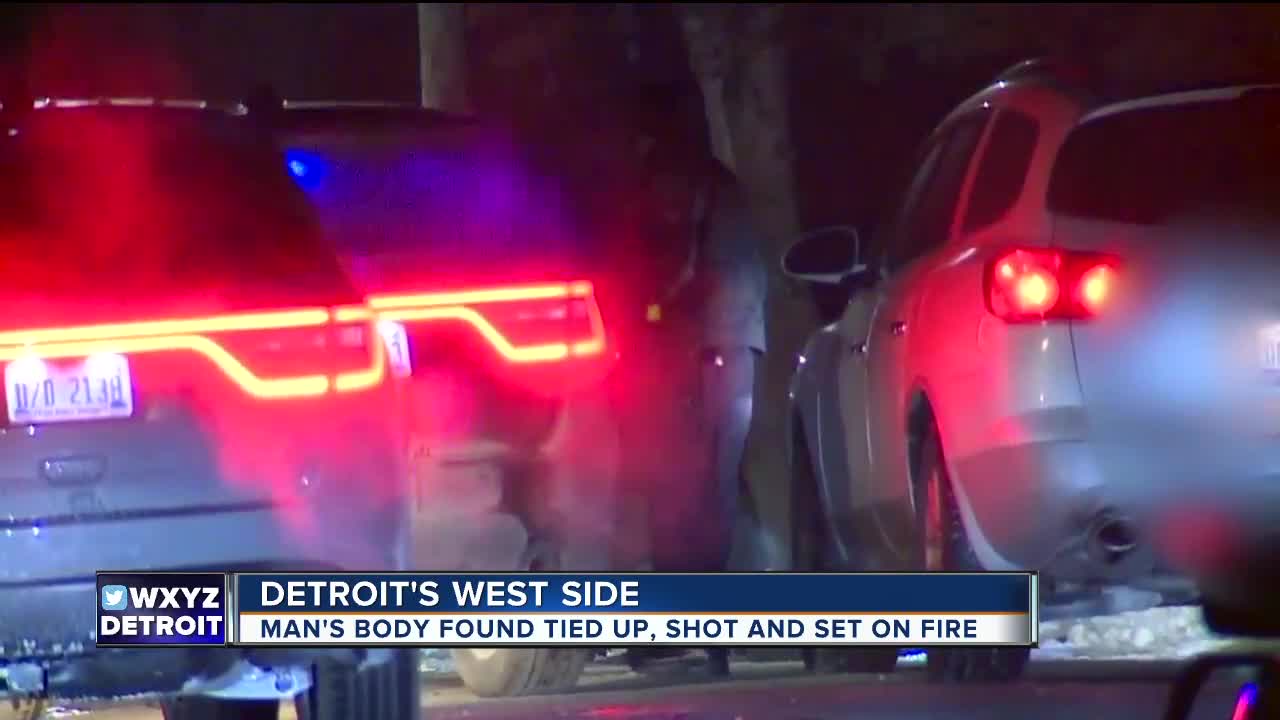 The Wayne County Medical Examiner has confirmed a man is dead after he was found shot in Detroit. 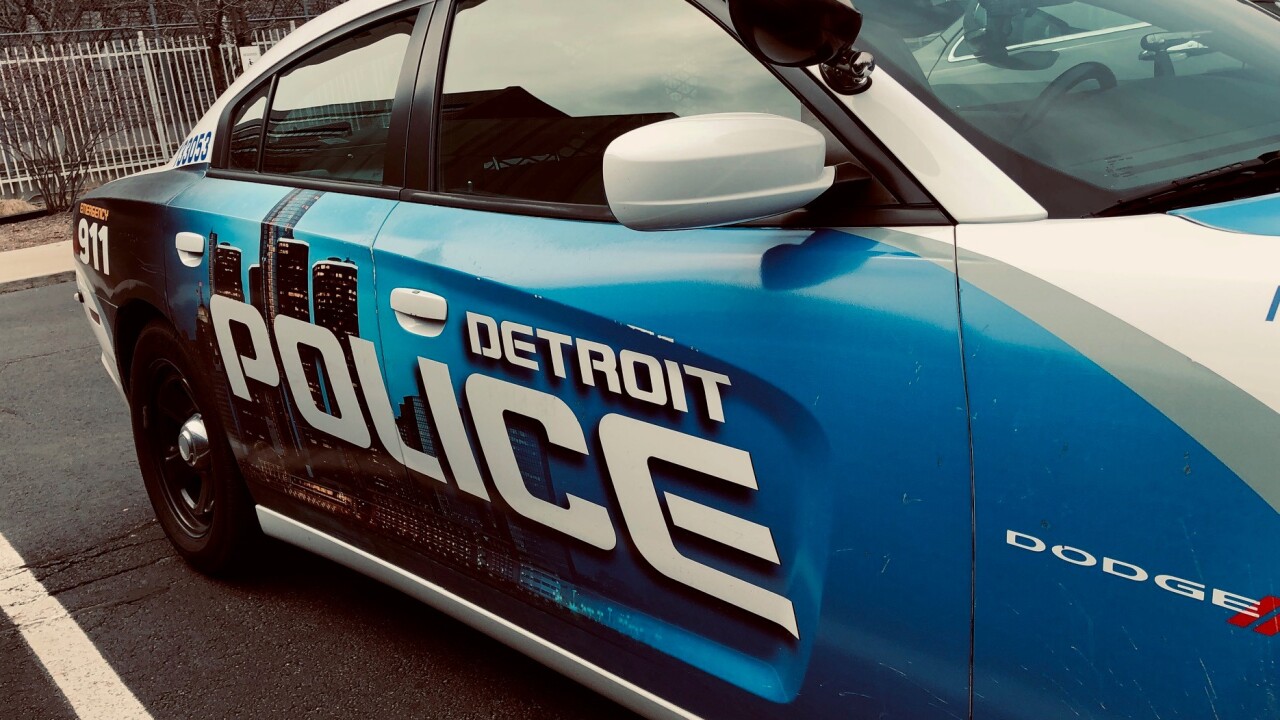 DETROIT (WXYZ) — The Wayne County Medical Examiner has confirmed a man is dead after he was found shot in Detroit.

Detroit Fire and medics responded to the scene of a possible civilian on fire at West Outer Drive and Westbrook early Wednesday morning.

Police say an unknown suspect allegedly shot a man, tied him up and set him on fire. Afterwards, the suspect fled in a light colored minivan heading south on W. Outer Drive.

Police believe the man responsible for the crime left the scene in a light-colored minivan.

The investigation is ongoing. Anyone with information is asked to call Detroit police at 313-596-2260 or Crime Stoppers at (800) SPEAK-UP.