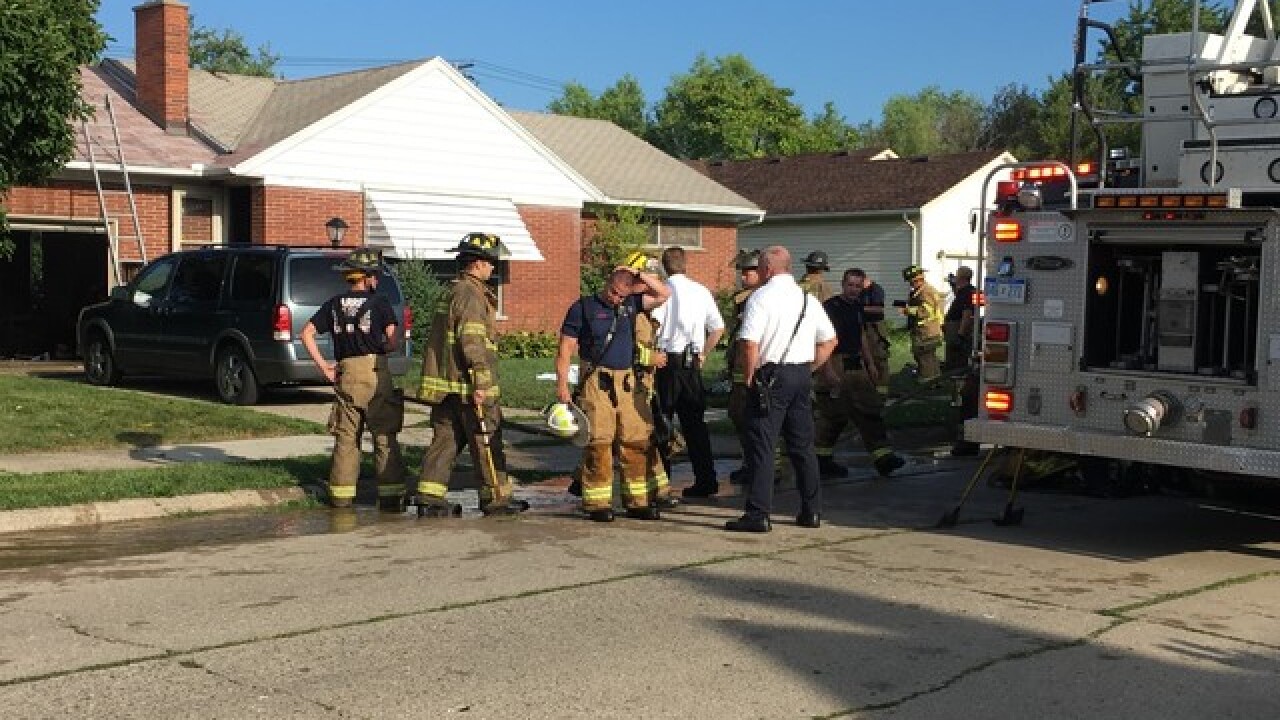 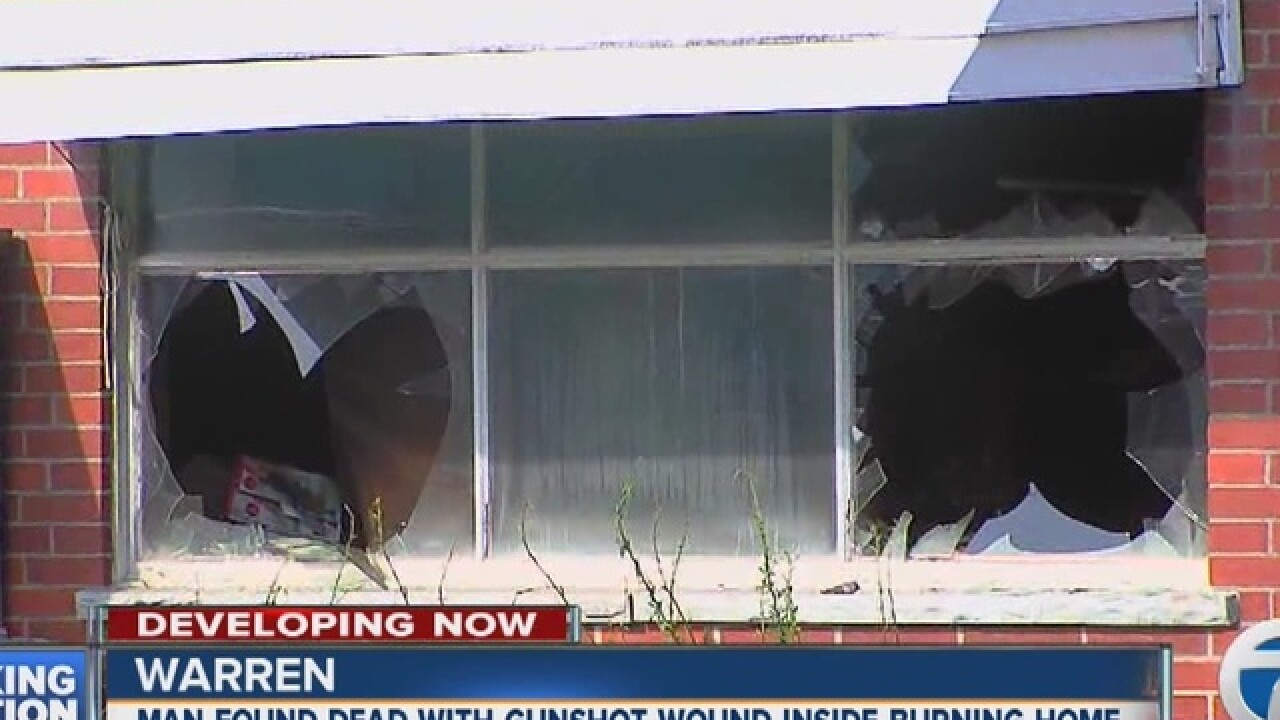 The Warren Fire Department says one man was found dead after a house fire in the 21060 block of La Salle Street.

That's near 8 Mile and Gratiot.

We're told firefighters rushed to the scene around 8 a.m. when they discovered the 54-year-old's body in the front bedroom with one gunshot wound to the neck and a gun nearby.

The fire, they say, appears suspicious.

An investigation is now underway.