Man faces sentencing in rape and murder of Detroit teen 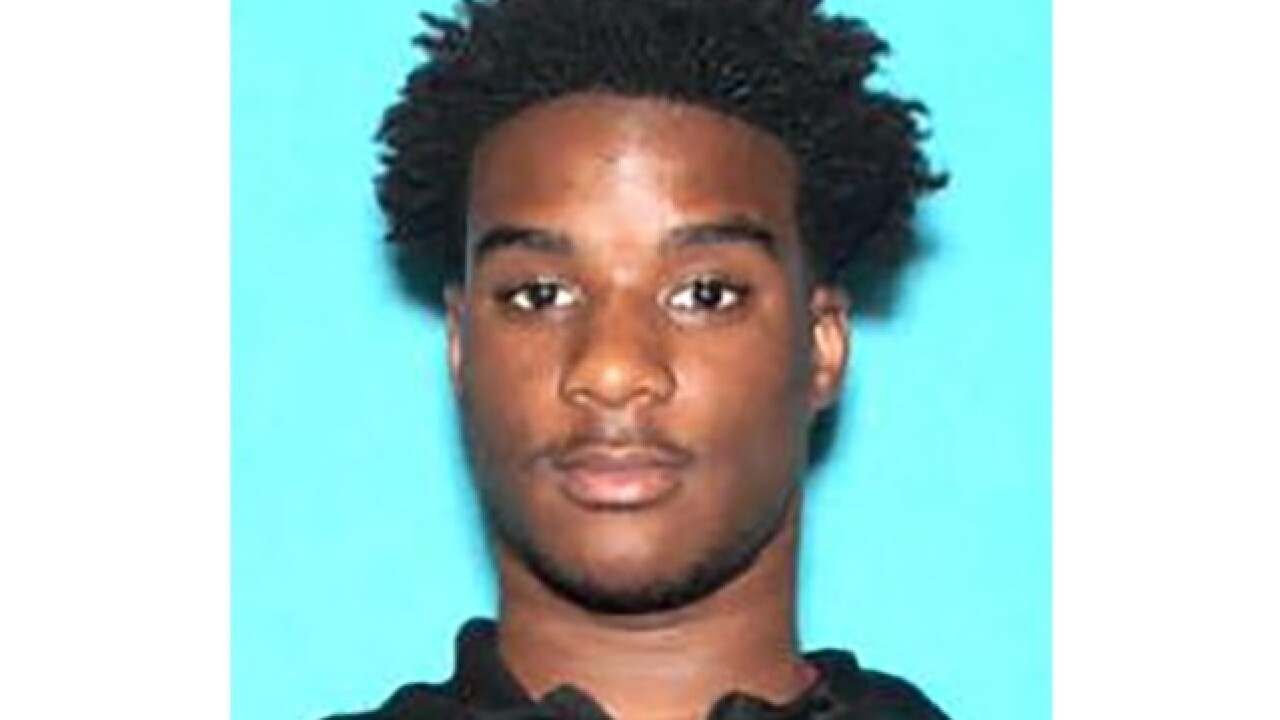 It's sentencing day for a Detroit man convicted in the rape and murder of a 17-year-old girl.

Police say Darian Winfield attacked the teen back in January after entering her bedroom through a window. The girl died five days later from her injuries.

Winfield-- who is 19 years old-- has also been charged in two other attacks. One took place about a week before the attack on the teen. The other happened in mid-December.