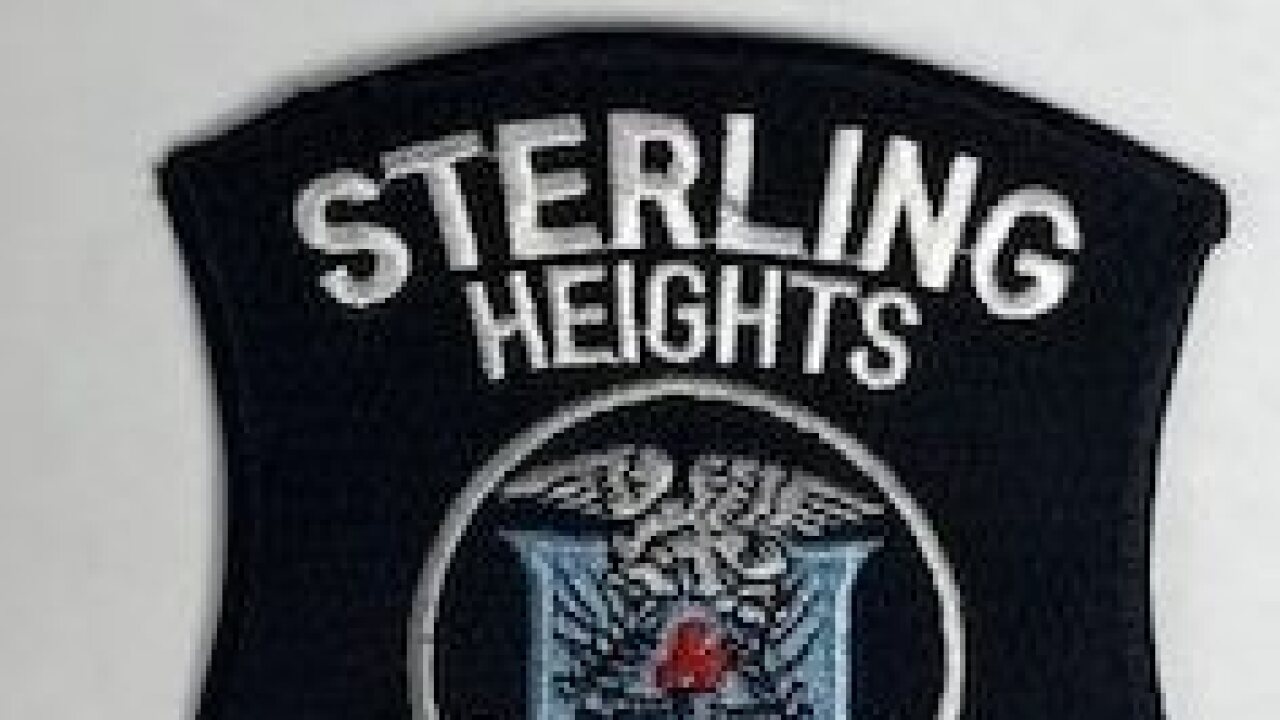 On Nov. 8 around 10:14 p.m., a 49-year-old Shelby Twp. man was hit and killed while walking near a crosswalk in the area of Hall Road and Schoenherr.

Sterling Heights officers were in the area, when they came across the scene of a pedestrian versus vehicle accident. Fire and rescue crews were called to assist.

Police say the pedestrian suffered fatal injuries and was pronounced dead at the scene.

The initial investigation revealed that a white Nissan had hit the pedestrian and then sped off from the area east on Hall, according to police. A witness was able to follow the vehicle and obtain a license plate number.

Police say a black Range Rover may have also been involved in the accident, and it was located after the initial investigation.

Chesterfield Police were able to locate the Nissan and its driver shortly after the accident. The 50-year-old Chesterfield man is cooperating with the investigation, according to police.

At this time drugs and alcohol do not appear to be a factor with the drivers involved, police say.

Officers say the circumstances leading up to the accident and the pedestrian's actions are still under investigation. The southeast corner of Hall and Schoenherr was closed for about three hours to complete the initial investigation.

Anyone with information about the accident is asked to contact traffic safety officers at (586) 446-2920.