Man dies after stabbing on Detroit's west side 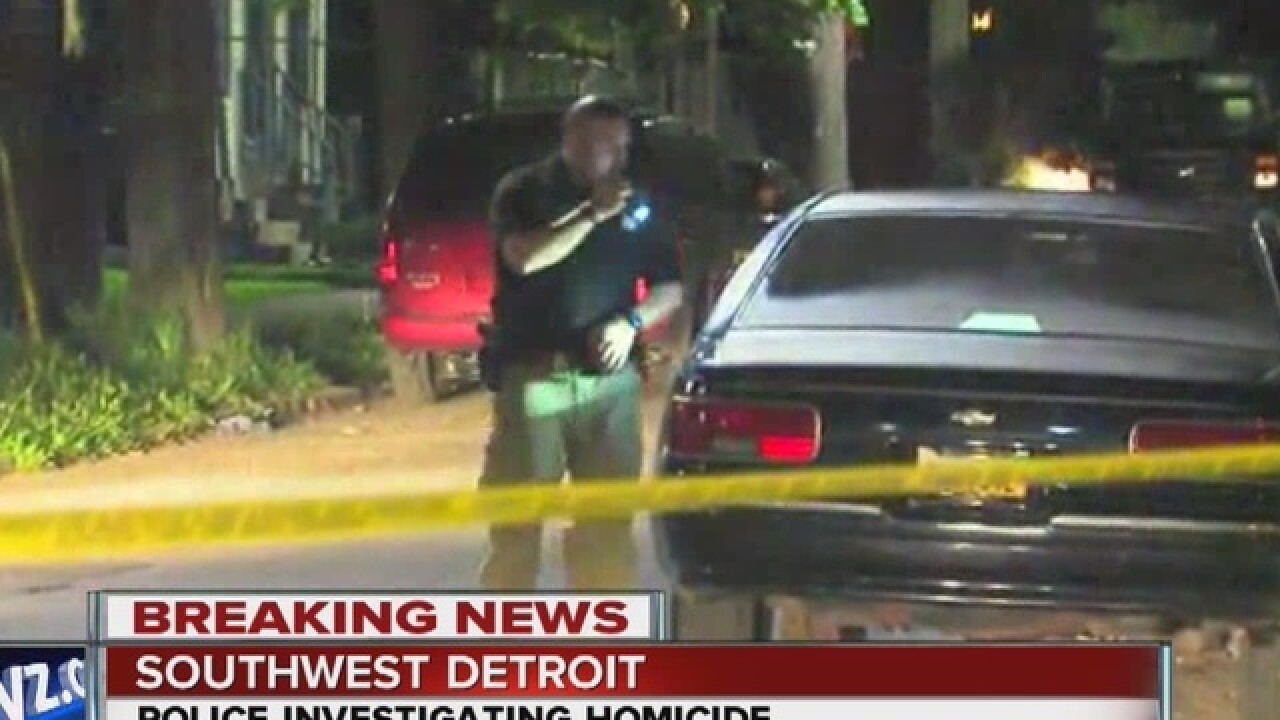 A man has died after being stabbed in the leg on Detroit's west side, according to police.

Detroit police say a neighbor called police after they saw the man in an alley on Tarnow Street near Michigan Avenue.

Investigators believe he was stabbed either in front of or inside a nearby home before fleeing to the alley. The victim later died at a nearby hospital.

Police are still working to identify the victim and they're not sure if he lived in the home. The victim is described as a Hispanic male in his 30s.

A neighbor said the victim lived on the street with seven kids. We're told police have one suspect in custody.