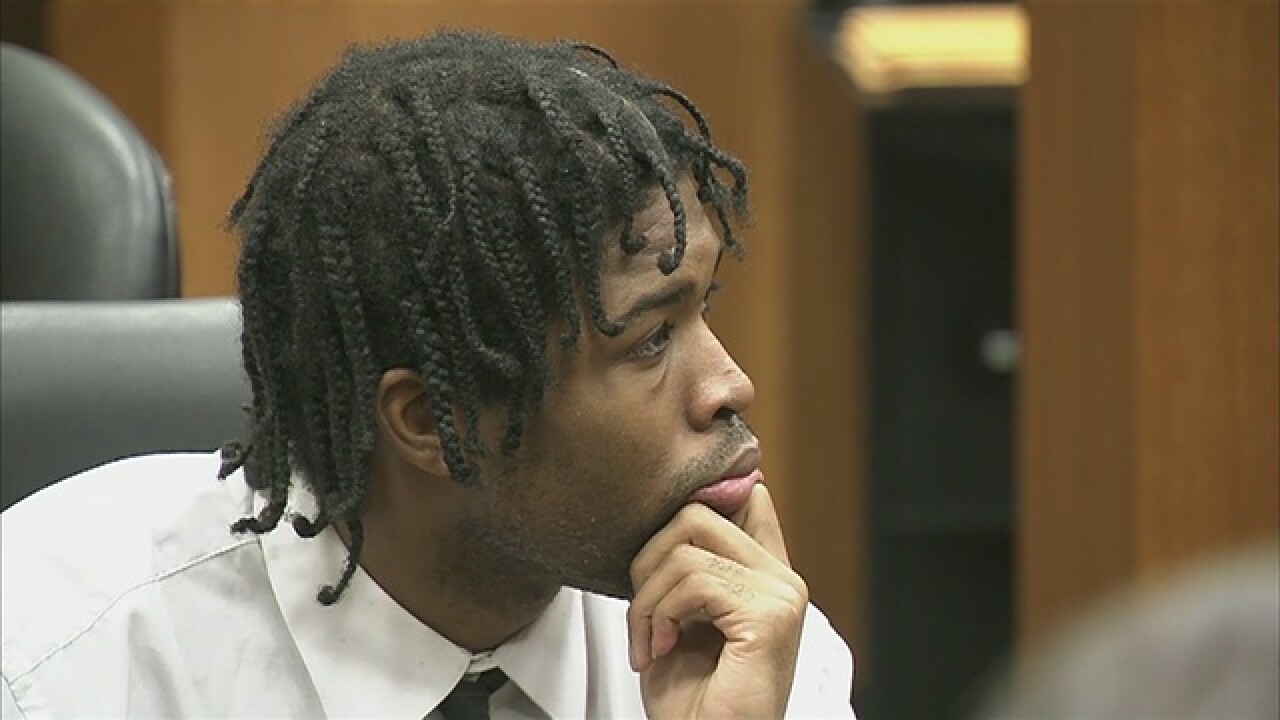 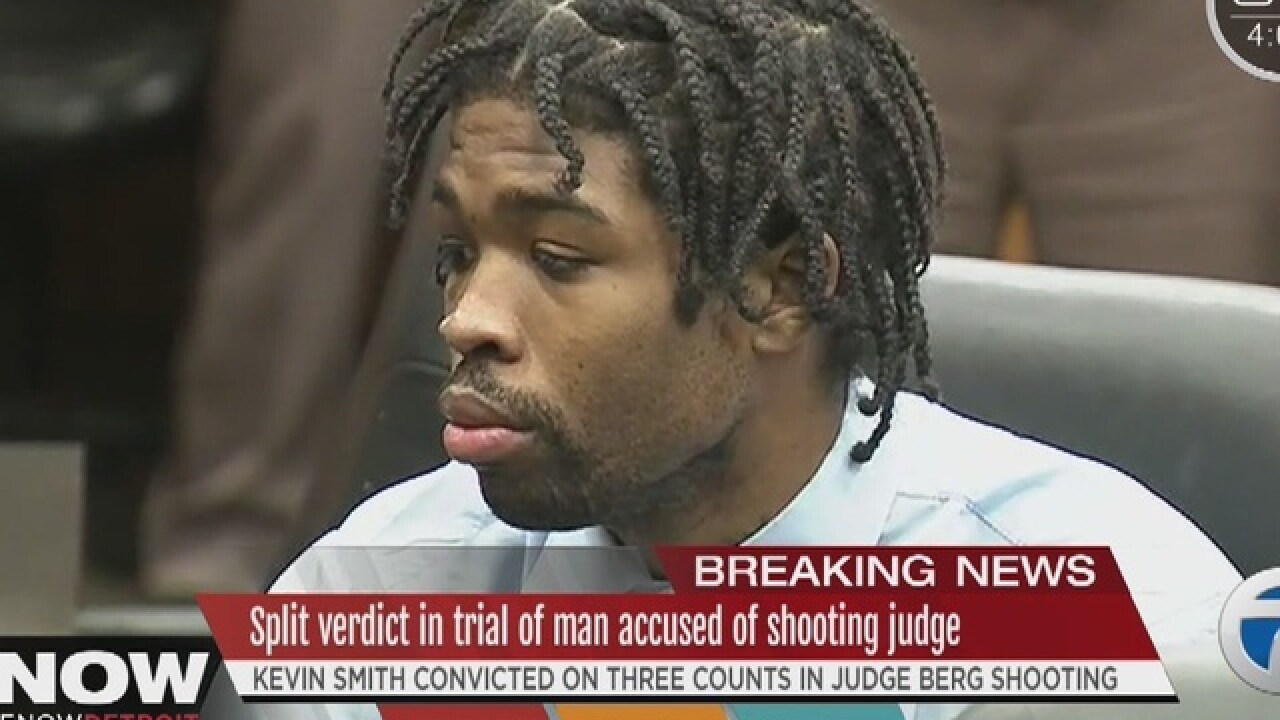 The jury reached a split verdict Tuesday afternoon in the shooting case of a federal judge outside of his Detroit home.

Smith was found guilty on other charges, including conspiracy to commit armed robbery and felon in possession of a gun. Smith was part of a string of armed robberies in northwest Detroit from January to May last year.

"There were so many victims who testified and I think that fact that he's being accountable for that is a very good result," Berg told Action News by telephone.

Berg was shot in the leg in March of 2015. The shooting took place outside his home, near 7 Mile and Livernois, in northwest Detroit.

Police said Smith and another man approached Berg and demanded access to his home. When he refused, police say, Smith shot Berg in the leg.

Berg told the jury during testimony that Smith's eyes looked similar to those of the man who pulled the trigger, but he couldn't positively identify him as the gunman.

"I'm very comfortable with my own conduct in this entire thing so, I can't question the jury's judgement," Berg said. "I know they paid close attention throughout the case and I respect that."

Smith was remanded to jail. His sentencing is scheduled for June 8.