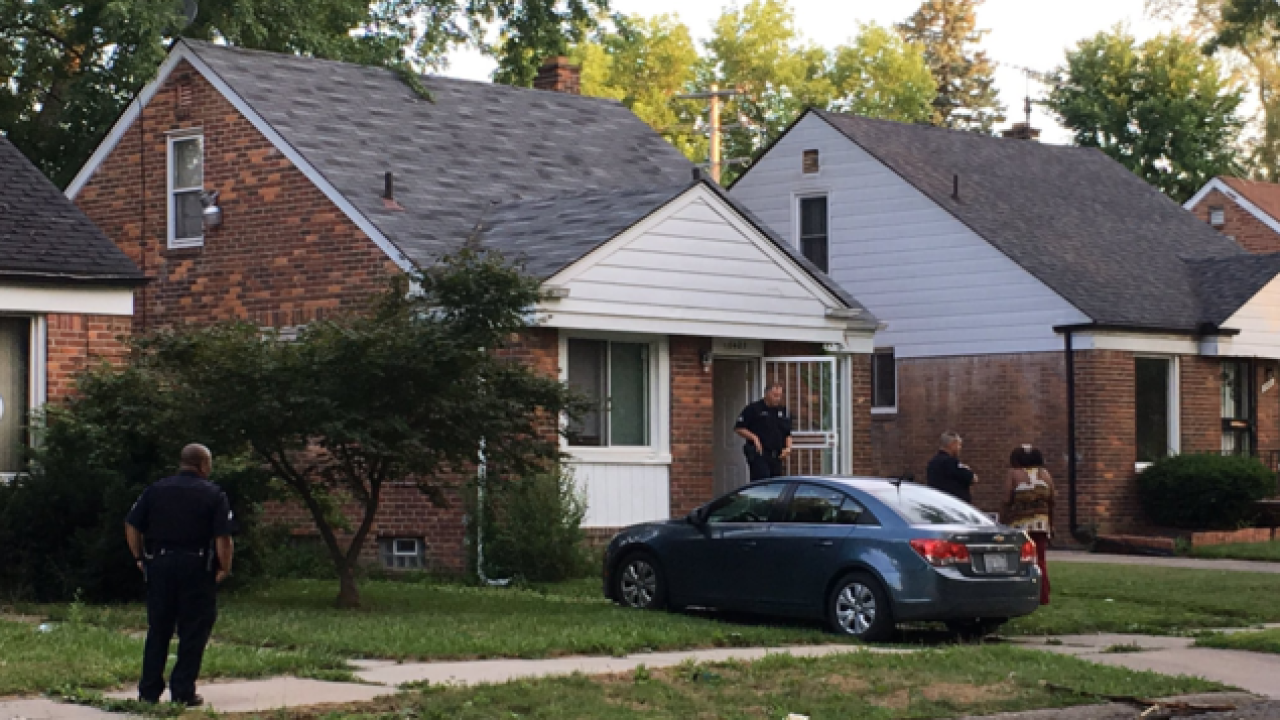 Detroit police are investigating a fatal stabbing that occurred on the city's west side this morning.

Police say a 20-year-old man was found stabbed to death inside a home on Oakfield Street. An 11-year-old girl inside the home at the time called 911 to report two men were arguing, according to police.

We're told the stabbing was the result of a domestic situation. Police say they arrested a 32-year-old man near the scene.