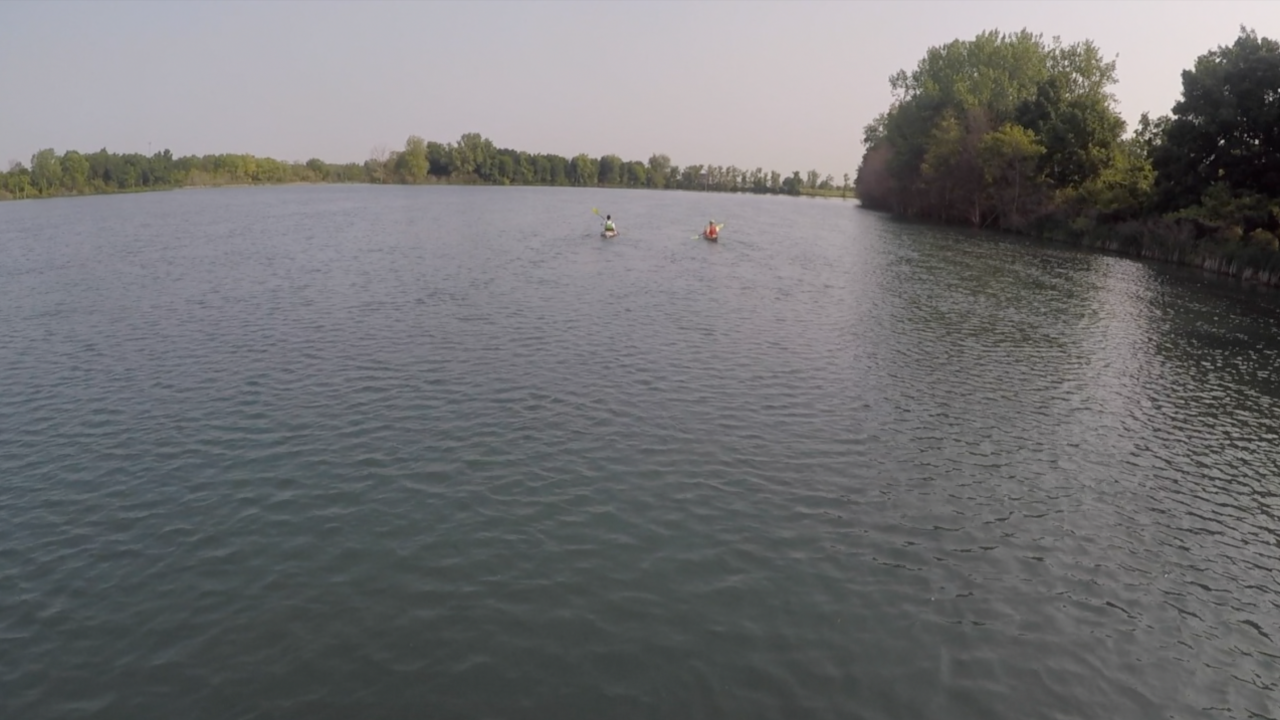 Christopher Andrew Sagajllo, 56, was arrested on Dec. 14, 2019 by River Rouge police after he was found at the U.S. Steel Plant and caught the attention of security while in a controlled area. Security believed that Sagajllo had attempted to enter the U.S. from Canada by crossing the Detroit River. The man was issued a misdemeanor citation for criminal trespassing, with Border Patrol agents later responding to the area, then arresting and detaining him.

Sagajllo, who is from England and Northern Ireland, was denied admission into the U.S. in 2010 after previously being admitted into the U.S. for only three months under a Visa Waiver program in 2003. Sagajllo was living in Chicago, Illinois, when he was ordered to leave the U.S. by an immigration official in DuPage County after being arrested for multiple traffic violations. On May 3, 2010, Sagajllo was sent back to the UK.

After attempting to reenter the U.S. on Dec. 13, 2019, Sagajllo admitted to officials that he had illegally entered the U.S. by swimming across the Detroit River near Zug Island in River Rouge. He told officials that he used a wet suit to aid him in crossing the river, which is extremely dangerous due to the strong currents.

While investigating, Border agents went to Zug Island and retrieved a wet suit, gloves and several plastic bags left behind by Sagajllo, according to court records.

Read the complete complaint below.