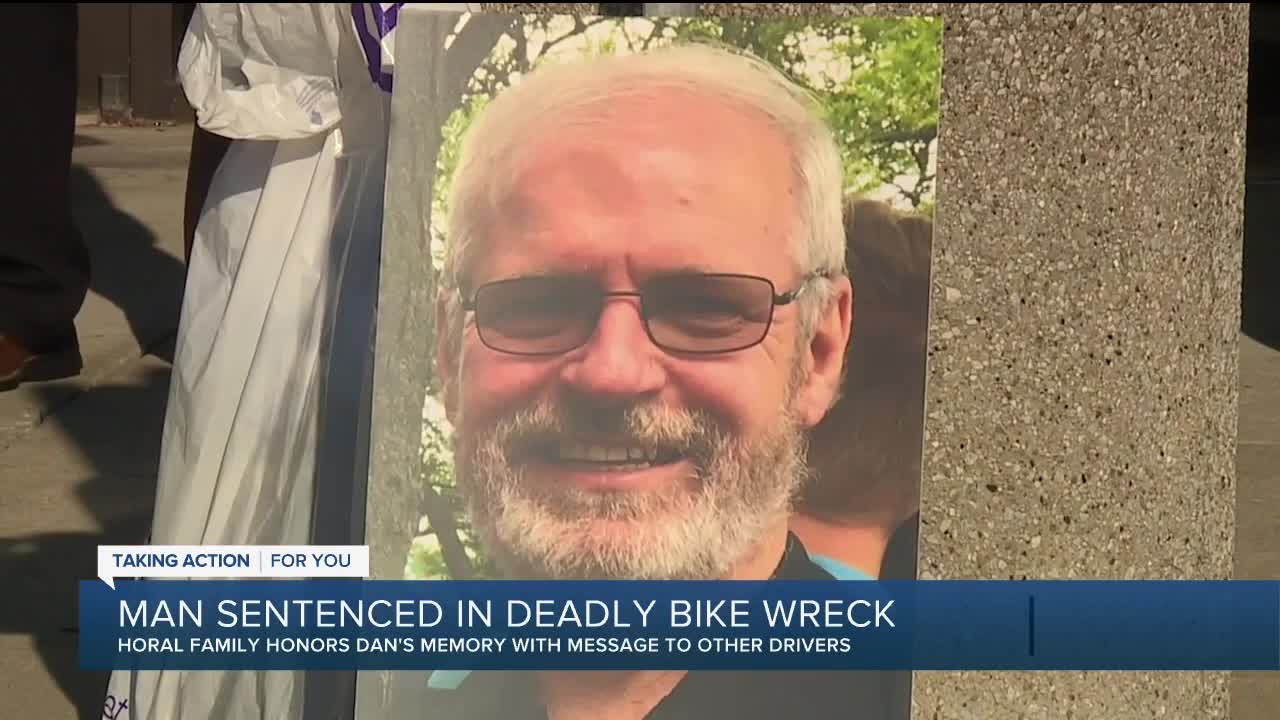 The driver responsible for striking and killing a cyclist in Brighton last spring will spend six months behind bars. 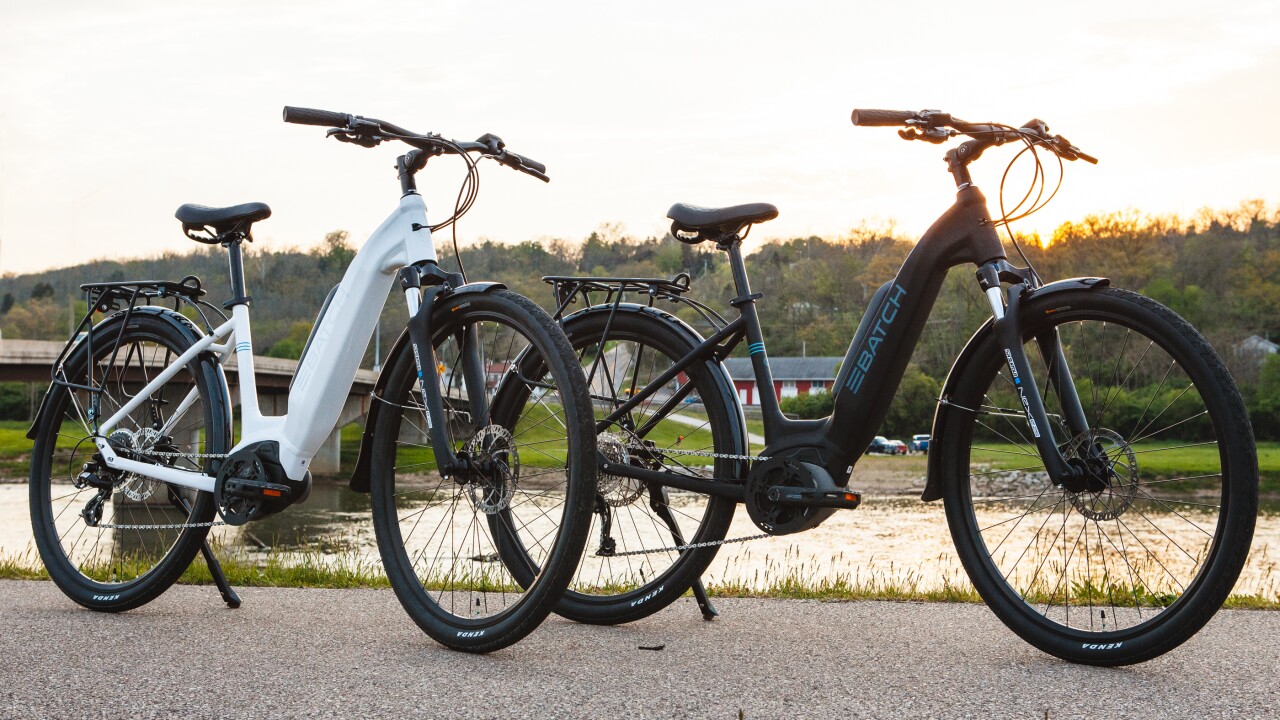 BRIGHTON, Mich. (WXYZ) — The driver responsible for striking and killing a cyclist in Brighton last spring will spend six months behind bars.

Dan Horal was killed while he was riding his bike at Island Lake State Park.

Andrew Greff will serve 10 days in jail right away, but because of COVID-19, he will serve the remainder of that six-month sentence on weekends. He was also sentenced to two years' probation for Horal's death.

Dan’s friends and family want Andrew Greff, the driver responsible for his death last April, to know that.

“It was very powerful to have so many people just on such a short notice turn up in support of Danny," his sister, Helen Smith, said.

Greff was convicted of a moving violating causing death. Before he was sentenced to 6 months in jail, his attorney said in court he was remorseful.

Dan, who was 62 and an avid cyclist, had just retired from the University of Michigan. That day last April, he was doing something he did often… hitting the pavement on his bike.

“He was doing all the right things," his brother, Billy, said.

“He was in bright colors," his brother, James, said. "It was a day in the early spring, no leaves on the trees. There is no way he should have been missed.”

But he was — and later died at the hospital.

Dan’s family, and the cycling community here — want his loss to serve as a reminder to drivers to pay attention.

Last year, around 500 people participated in the “Do It For Dan Ride” — which raises awareness about the dangers of distracted driving.

“He would want something good to come from this," Jane said. "And we’re on our way to making that happen.”

This year, they’re again expecting a large crowd. For Dan’s brother Bill, the route is especially symbolic. A place they often rode together.

“Without it ever being said, he and I would always have a little competition or race to the top of the hill," Billy said. “To this day when I ride, I can see him next to me. As I race up that hill. He always beats me now. He’s on eagle's wings.”

This year's "Do It For Dan" ride will take place September 27 at Island Lake State Park.

Cyclists will wear masks and are encouraged to practice social distancing. Proceeds of the event will go toward a scholarship fund at Brighton High School, Horal's alma mater.