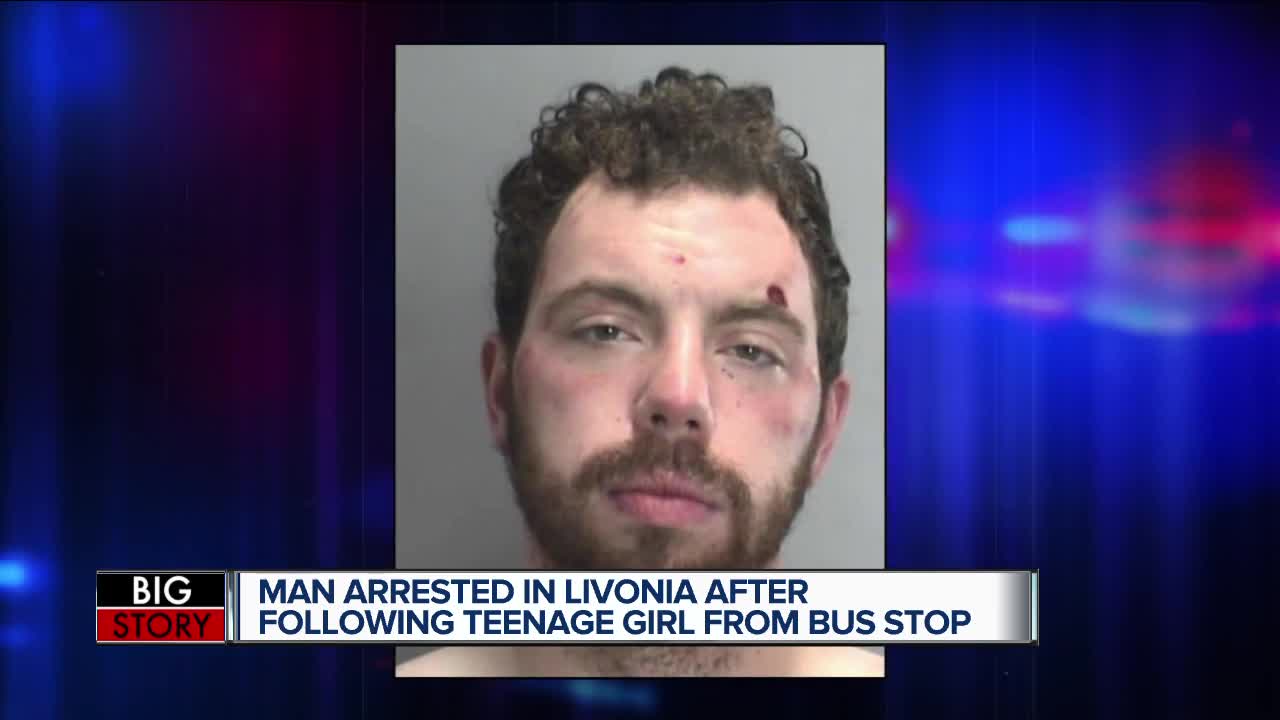 A man was taken into custody by Livonia Police after he followed a high school girl after she got off a school bus on Monday, according to the Livonia School District. 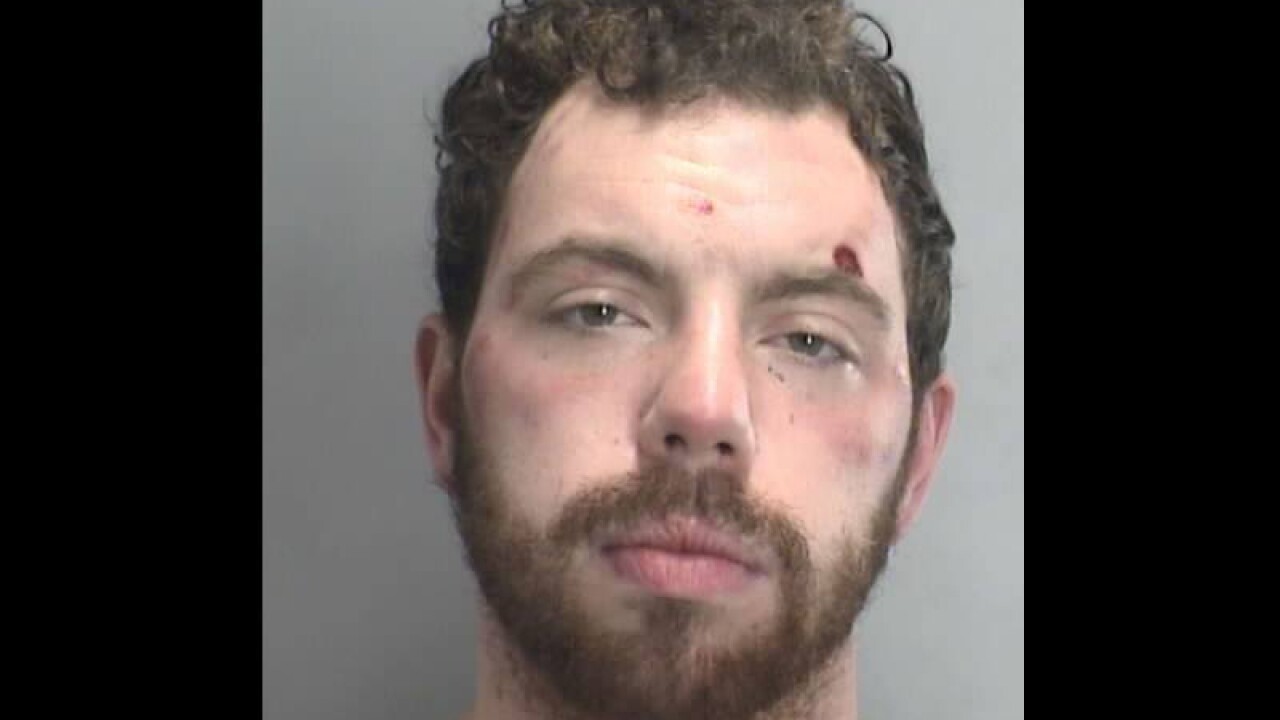 LIVONIA, Mich. (WXYZ) — A scary experience for a local teen prompted the school district to issue a warning to parents and students to be alert.

David Roberts, 28, was arrested in in connection to a home invasion that occurred in the 14000 block of Arcola.

Police say a high school aged student who had walked home from her bus stop was allegedly approached by Roberts as she walked to her front door on Monday. Police say he allegedly followed her onto the porch., asked if her parents were home and then followed her into the house.

He was then reportedly confronted by the girl's father who was sitting in the living room.

Police say Roberts ran away from the house and jumped over a nearby rear yard fence and went into hiding. He was pursued by the girl's father, her brother and a neighbor who surrounded the area. The girl and her father called 911 and reported his approximate location. He was found in a nearby backyard and taken into custody.

Roberts has been charged with Breaking and Entering and Assaulting a Police Officer.

Both Livonia School District and Livonia Police are reminding parents and students:

Pay attention to your surroundings. Walk with a friend or walk with a group. If you see someone or something suspicious, tell an adult or call 911. If you feel afraid or threatened, run.