Man injured after handling gun he found outside in Detroit neighborhood 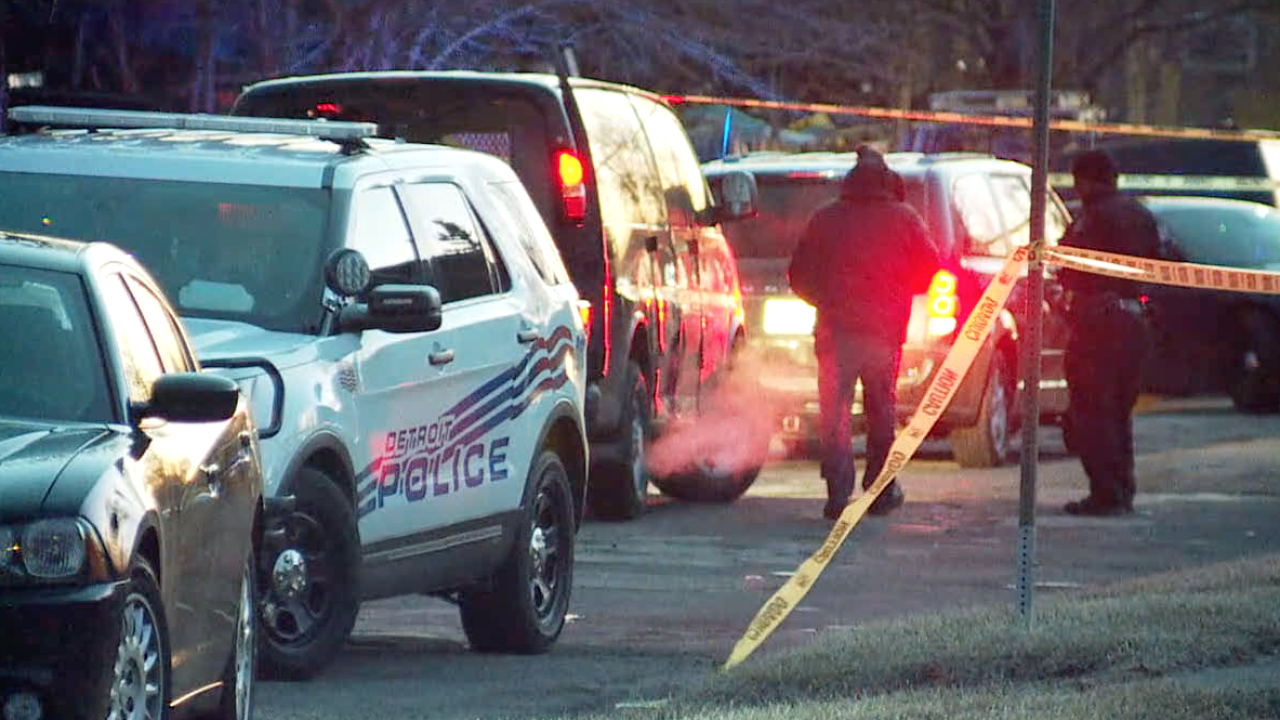 Fatal Shooting on 20 block of Minnesota

On Saturday, Feb. 22 around ‪1:45 a.m., a 36-year-old man was found with a fatal gunshot wound in a back room of a vacant location in the 20 block of Minnesota.

Medics responded and pronounced the man dead at the scene.

The circumstances surrounding this incident are still being investigated, according to police. Right now, a suspect has not been identified.

On Feb. 21 around 10 p.m., ‪in the 20100 block of Houghton, a 41-year-old male victim allegedly reported he found a gun outside and brought it inside the house.

Police say while the man was handling the gun in the basement, it went off, striking him in the body.

He was taken to the hospital, treated and listed his condition as temp serious.