Man involved in Melvindale crash to be arraigned 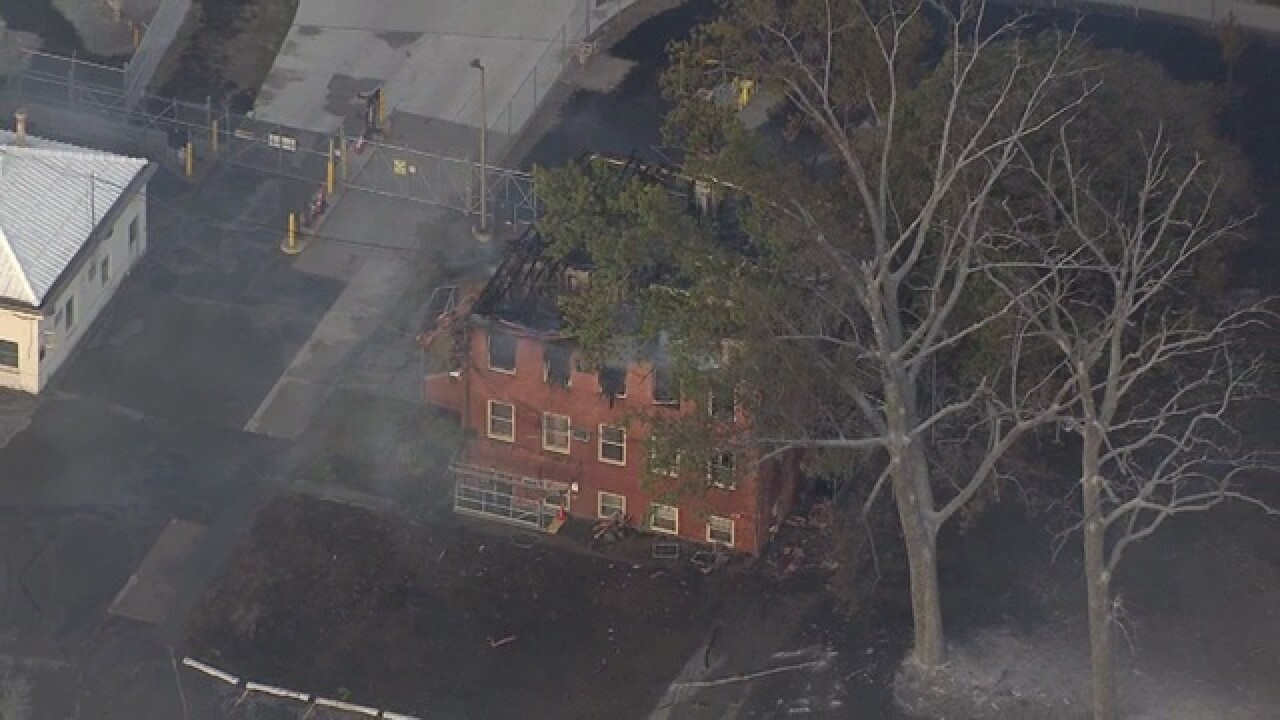 UPDATE: This was adjourned, no new date set.

A 24-year-old man who authorities say took a wrong turn, crashed through a fence and ruptured a natural gas line in suburban Detroit is facing a drunken driving charge.

The man is expected to be arraigned Tuesday in District Court in Allen Park.

The crash on DTE Energy property in Melvindale caused an explosion early July 2 that forced the evacuation of nearby residents and melted siding off a house.