Man injured in officer-involved shooting on Detroit's west side 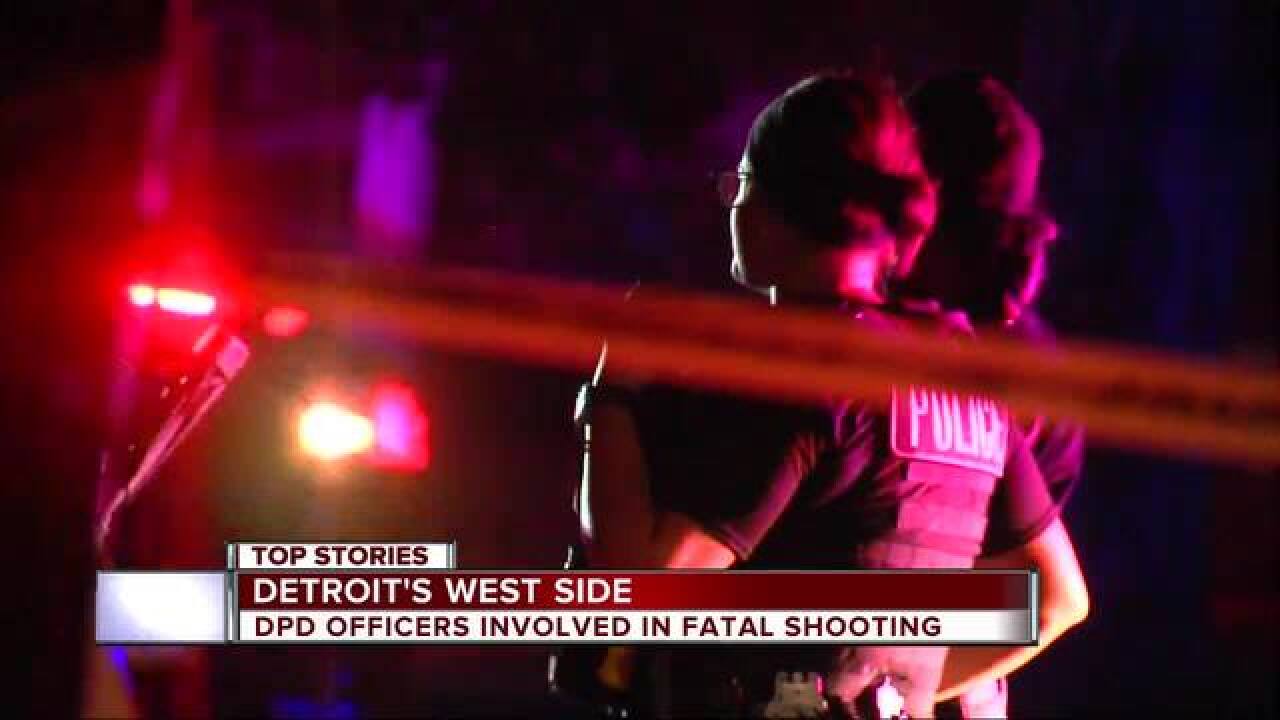 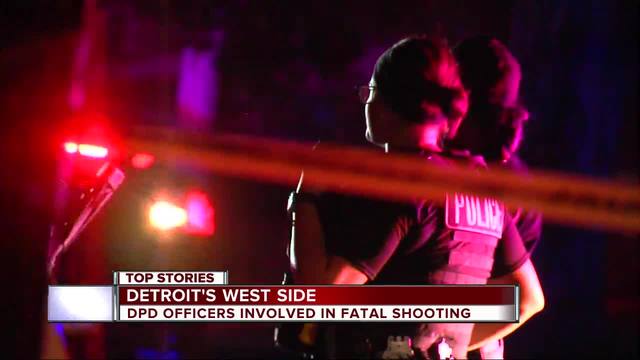 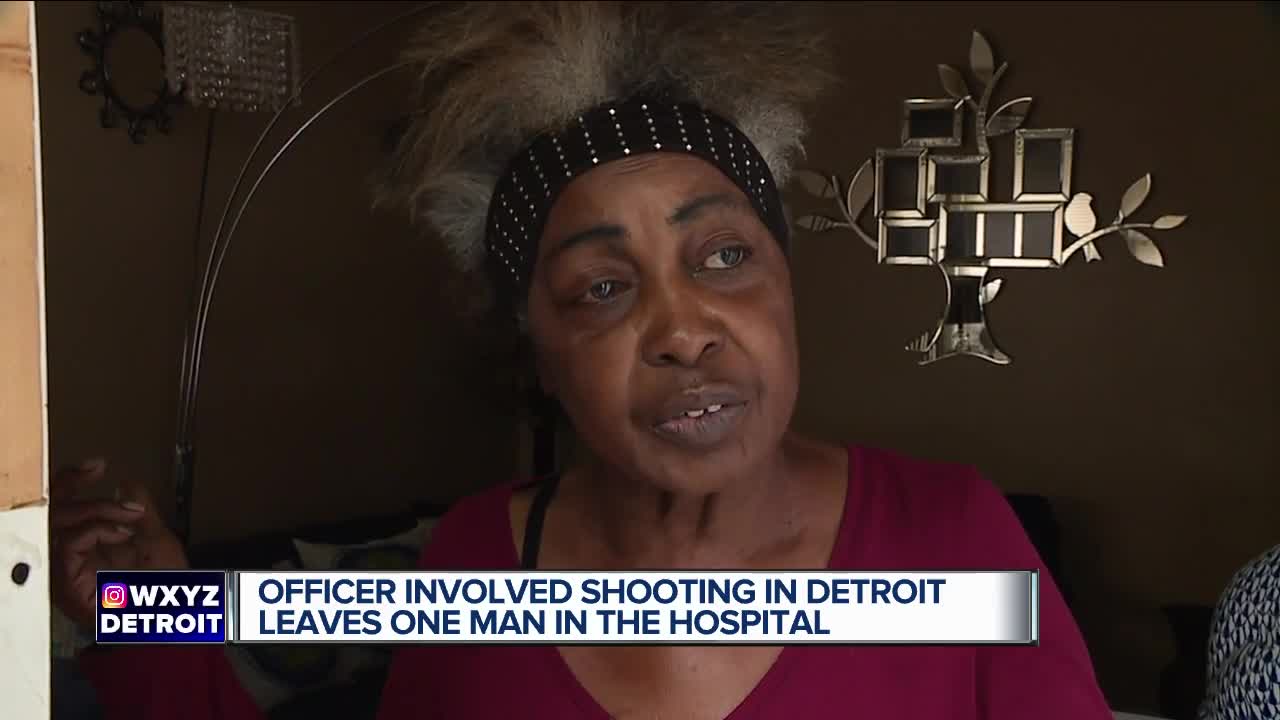 A 24-year-old man is in critical condition after a shootout with police officers on Detroit's west side Monday night, police say.

The shootout occurred on Asbury Park, near 8 Mile between Southfield Freeway and Lodge.

Police say officers were patrolling the area Monday night. Around 10 p.m., one officer noticed a group of people and one of them had a weapon. Police tried to question him, but he ran off.

It is not yet known how many shots were fired and whether any officers are on leave.