Man killed in shooting at gas station on Detroit's northwest side 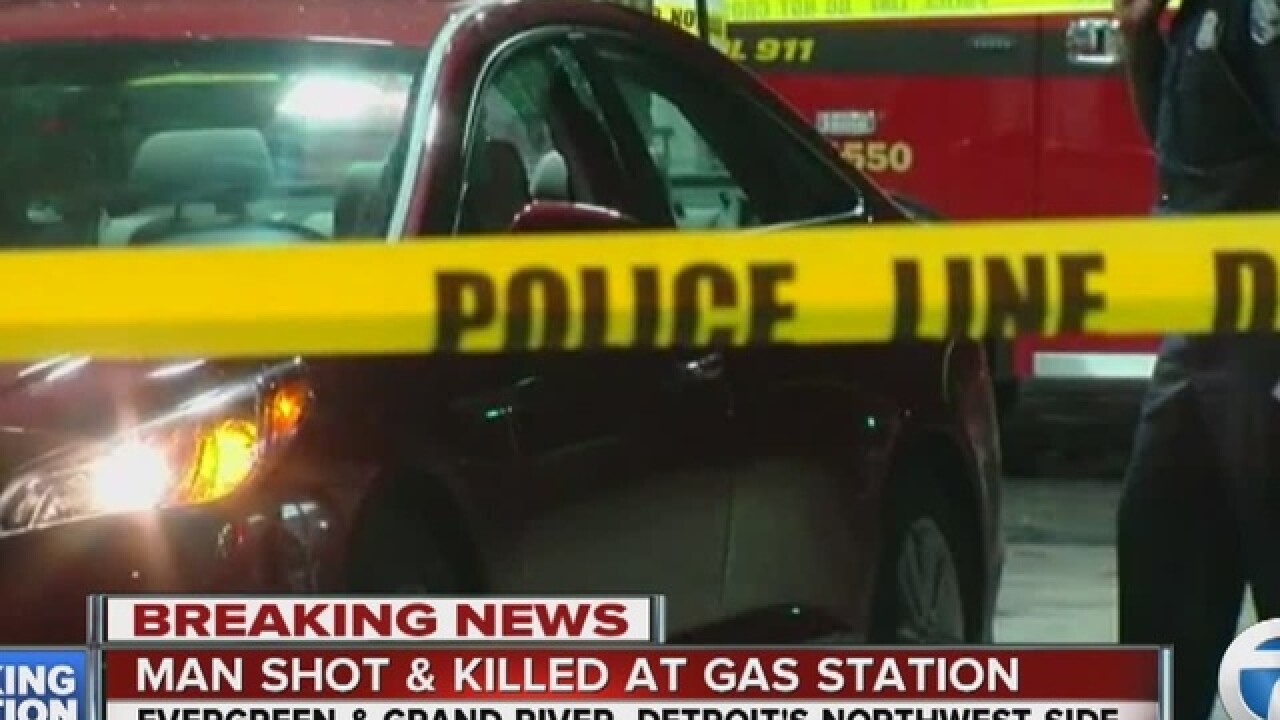 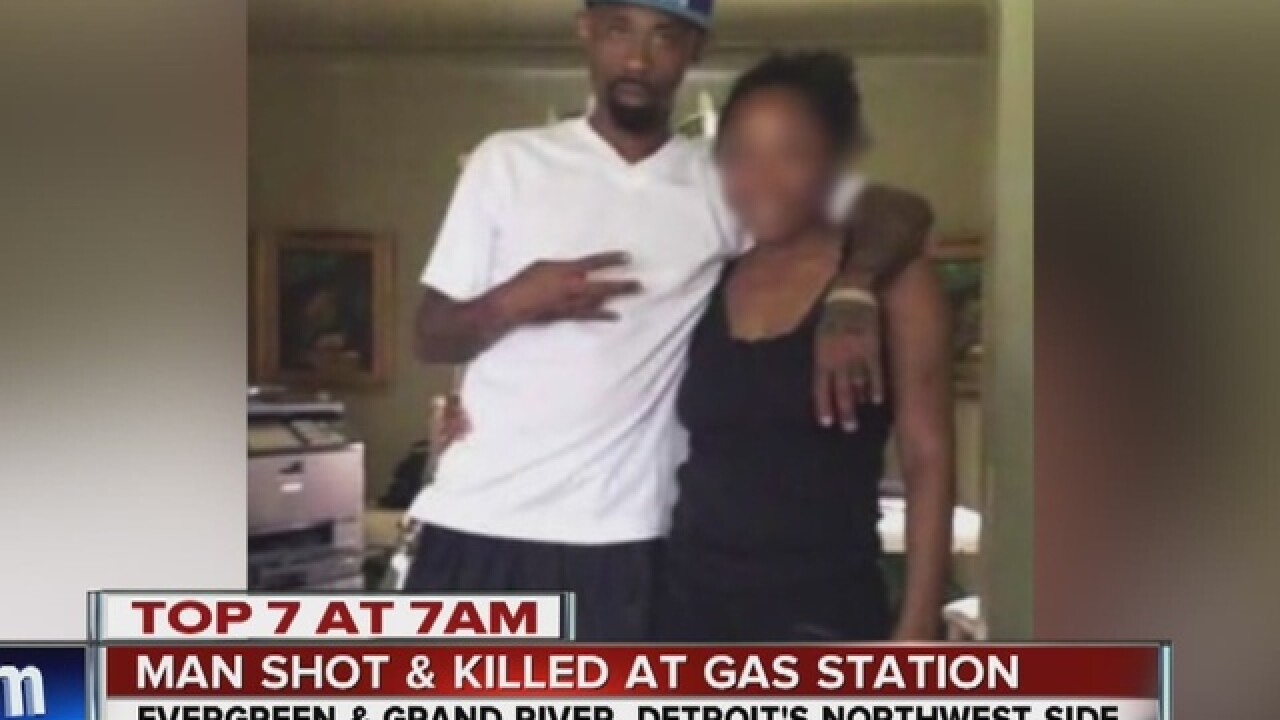 Detroit police are investigating after a man was shot and killed at a gas station on the city's northwest side.

The shooting happened around 2:45 a.m. near Evergreen and Grand River.

Police say two men were sitting in a red Hyundai when two suspects approached and fired shots into the car using a handgun and AK-47. One of the men inside was hit and killed. The other person in the car, we're told, fled from the scene. Police believe the man who fled may have been the intended target.

Police say they found narcotics on the victim.

Family tells us the victim was 30 years old and a family man. He also lived in the area.

No arrests have been made, but police are working to obtain surveillance footage.