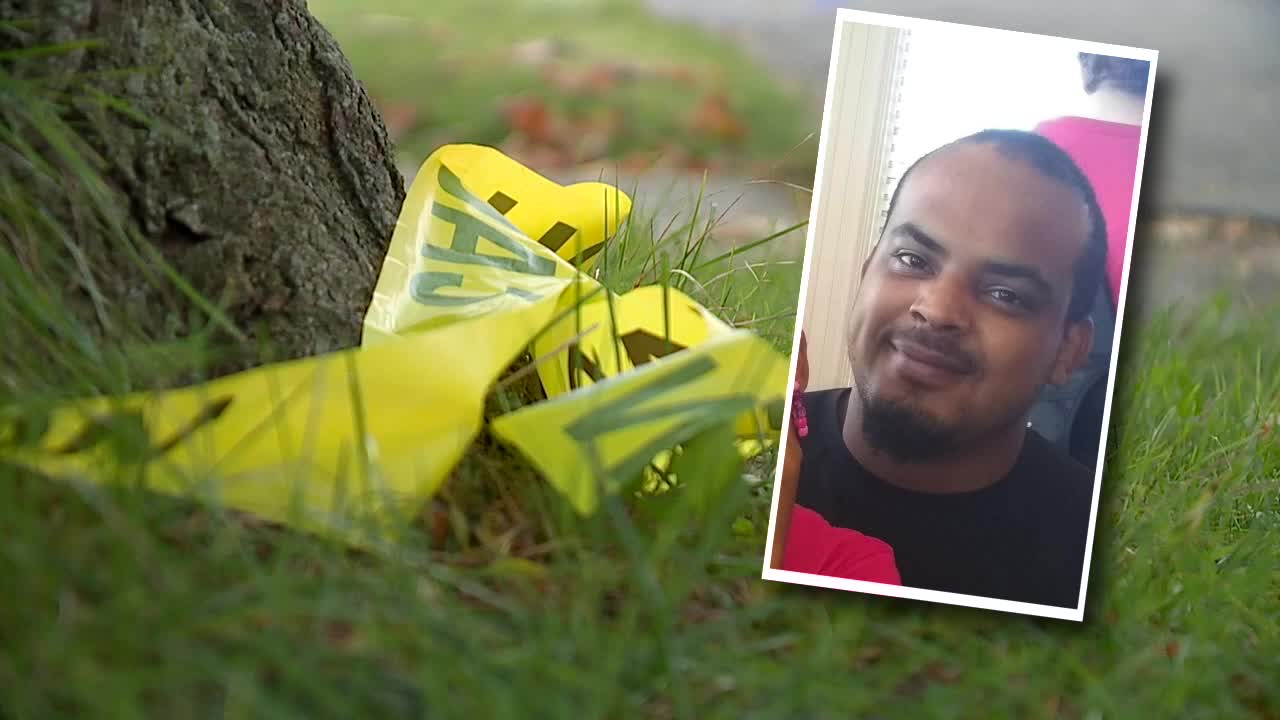 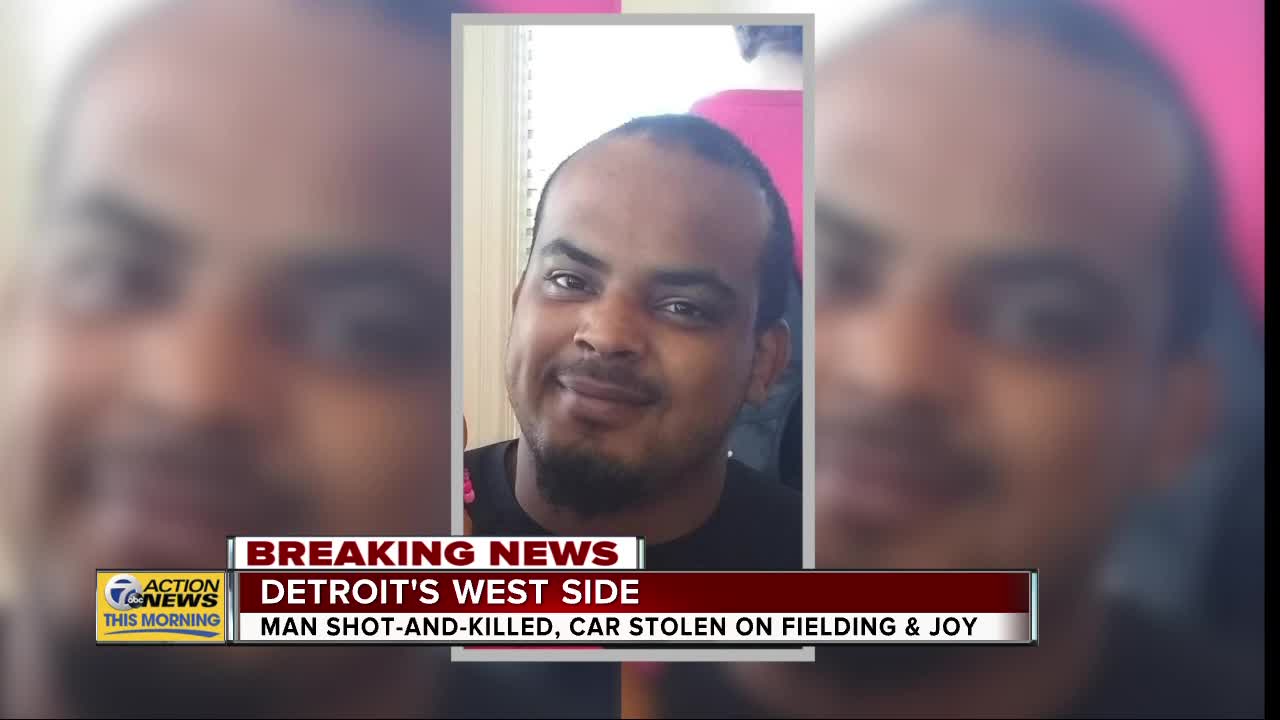 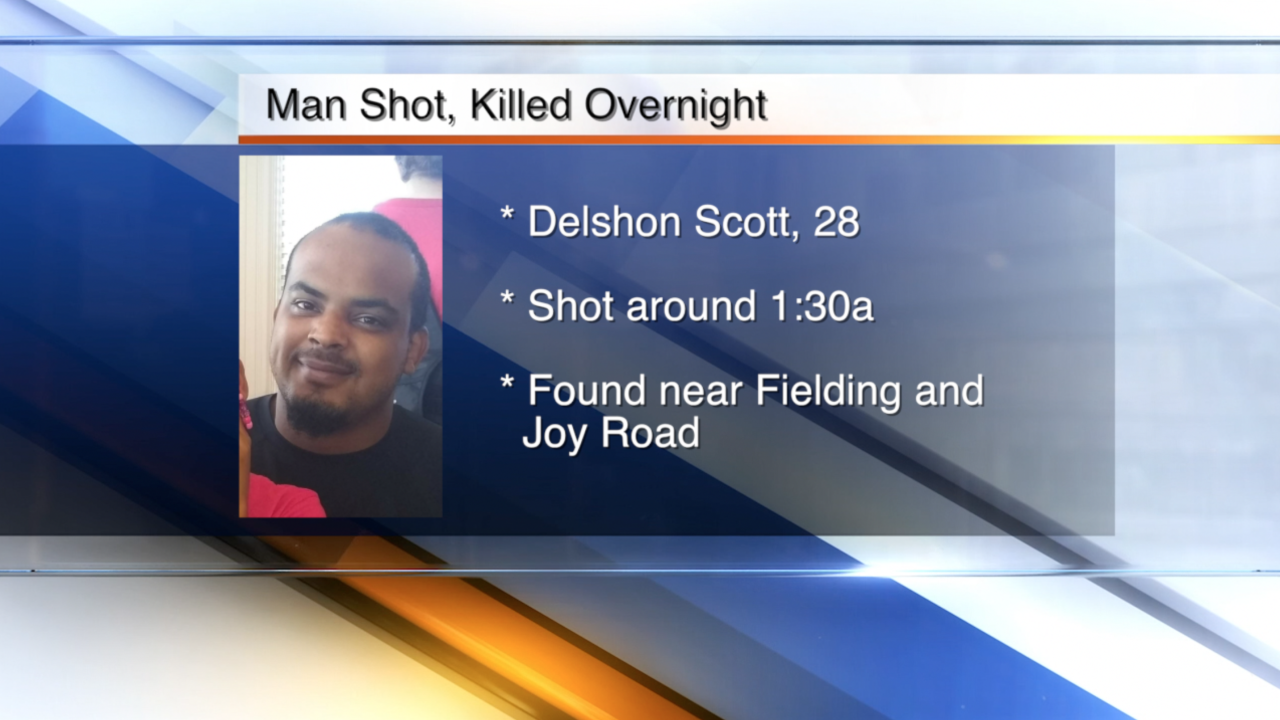 Delshon Scott, 28, was identified by family members as the victim.

I just spoke w/ a devastated family on Fielding near Joy road in Detroit. A mother of a 7 y/o w/ another one on the way says her boyfriend of 8 yrs - 28 y/o Delshon Scott came home from work at 130am, parked, then was shot and killed, the shooter stole his car 💔@wxyzdetroit pic.twitter.com/M0tqbMl1ET

Police tell 7 Action News that the man was shot and killed near Fielding and Joy Road. His car was stolen after the fatal shooting.

It’s unclear who the gunman is.

According to Scott’s family, he was coming home from work and had just parked his car when he was shot and killed.

The car that was stolen is a red 2005 Ford Focus with damage to the hood, a spare tire and a missing tail light. The car had a paper license plate on it when it was stolen.

Scott survived the initial shooting, but died en route to the hospital in an ambulance.