Man shot, killed while sitting in car near home 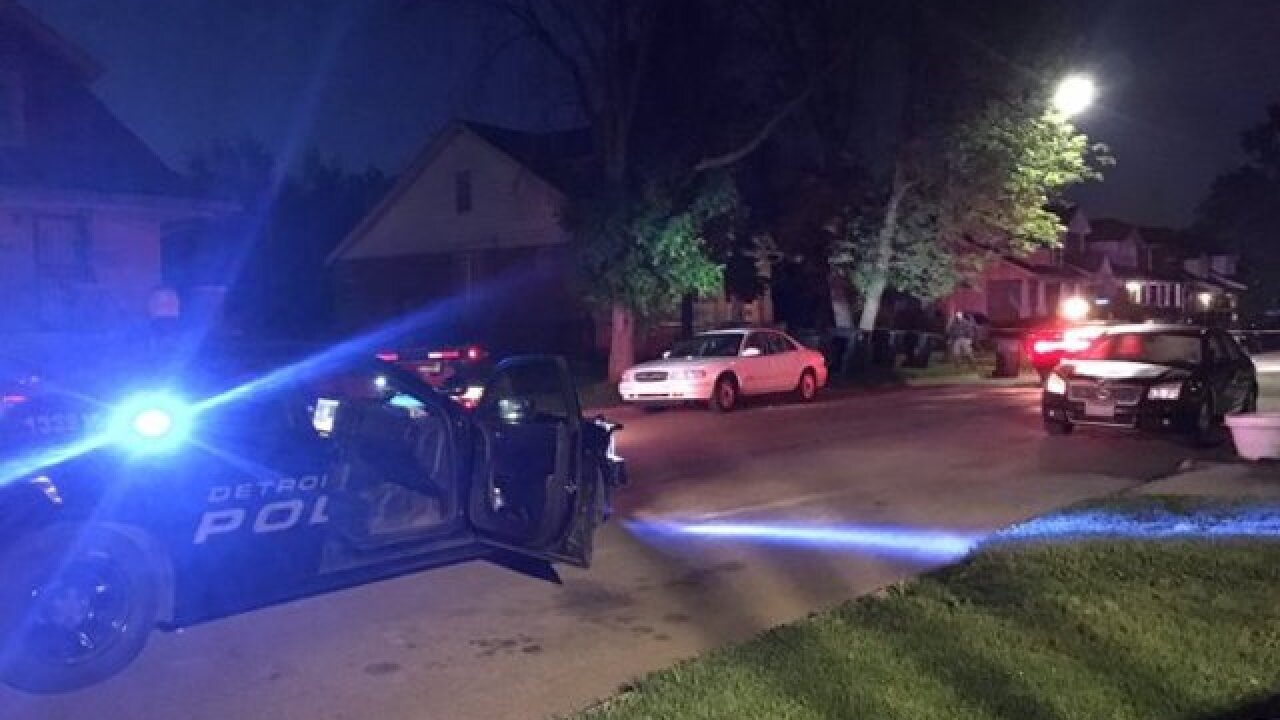 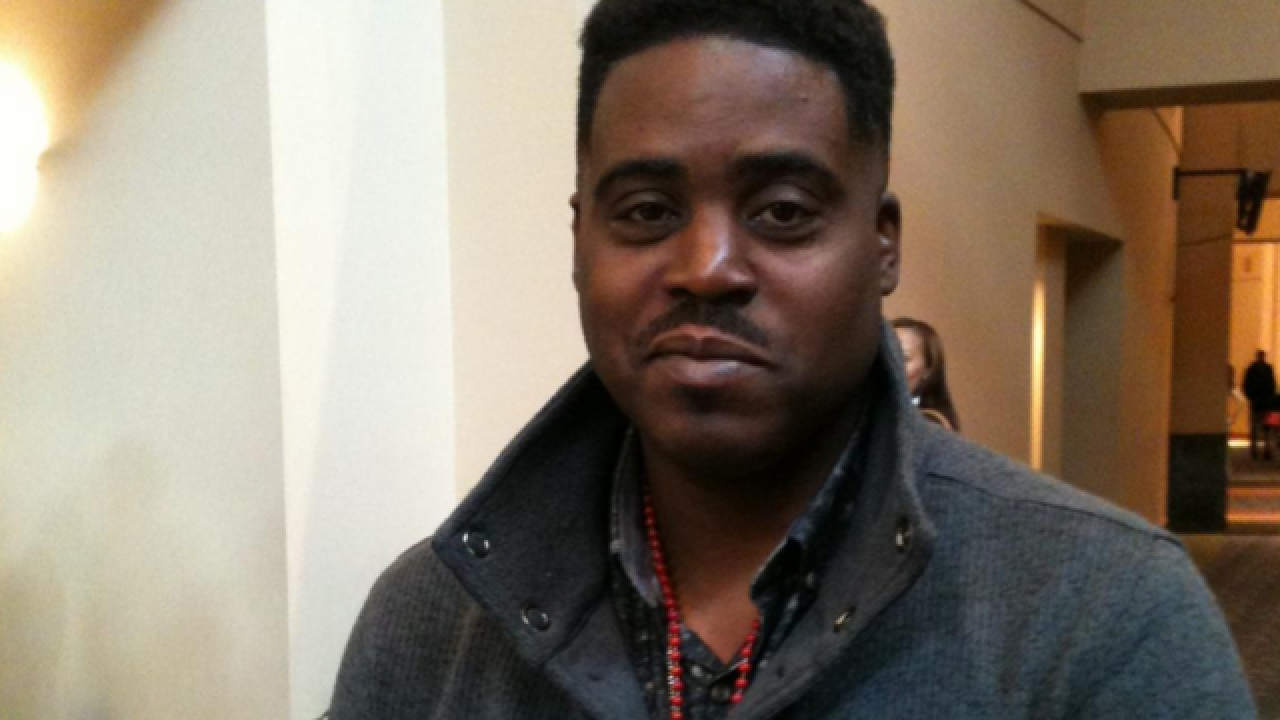 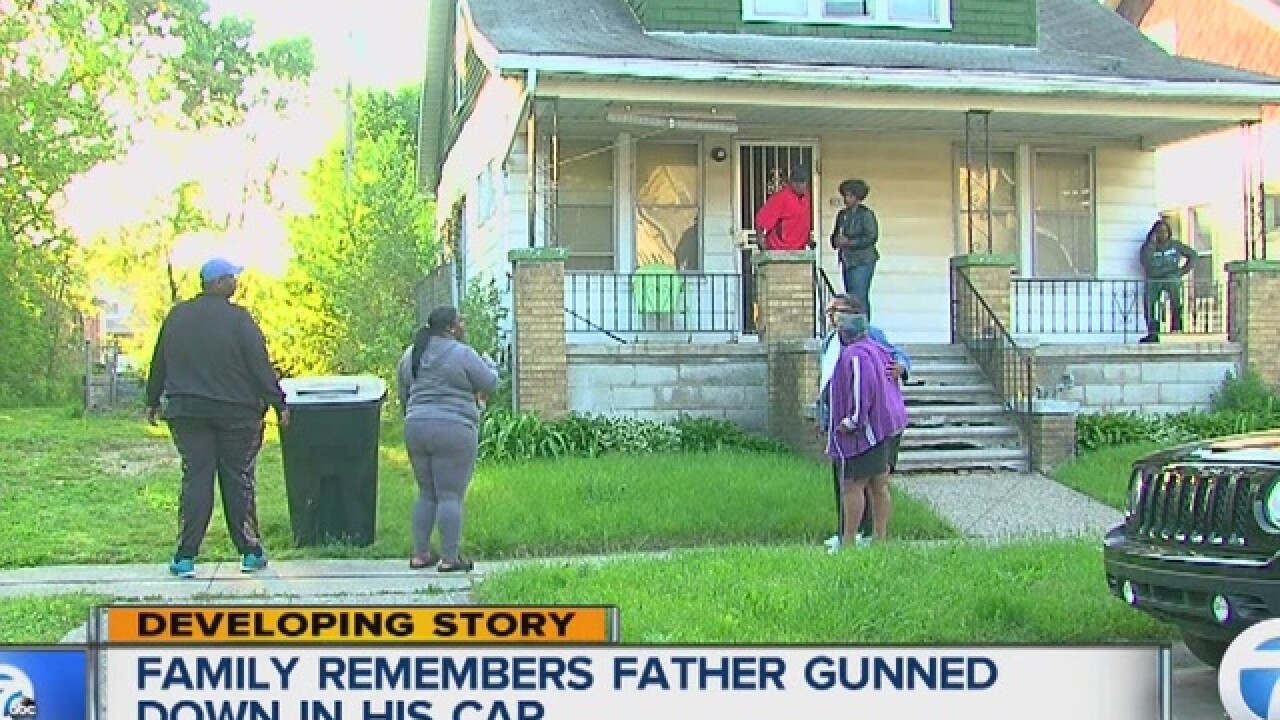 Police are investigating after a man was shot and killed while sitting in a car outside his Detroit home on Fleming Street shortly after midnight on Tuesday.

The victim's grandfather, Donald Harris, tells us his grandson, Sherod Evans, was a good kid. The family is just in disbelief.

"All we know is what the bystanders are saying. That somebody came up to his car and evidently tried to rob him or something and they killed him. He wasn't a drug dealer, he didn't have any money," said Harris.

We're told Evans was 35 years old and a father of two children.

Family tells 7 Action News he was almost done with his associate's degree from Wayne Community College, set to graduate in two weeks.

No suspect description has been released at this time.

STAY WITH WXYZ.COM FOR UPDATES.