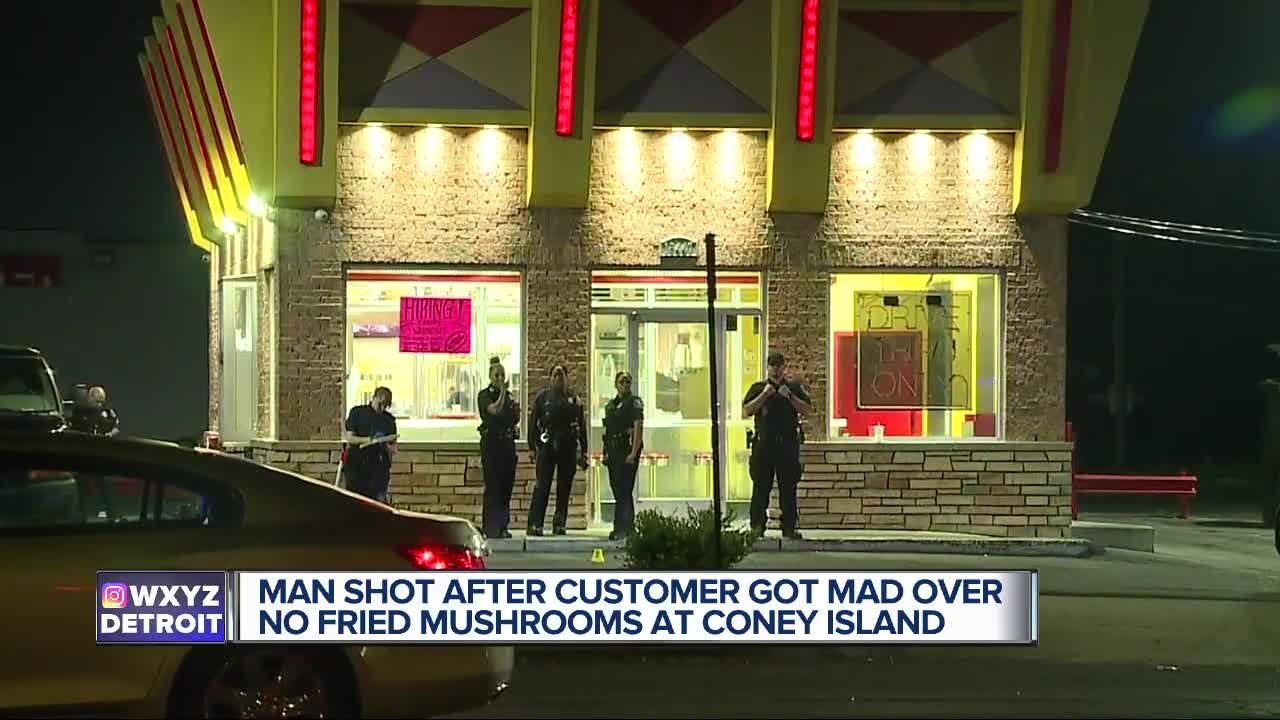 Police are investigating a shooting that happened overnight at a coney island in Detroit. 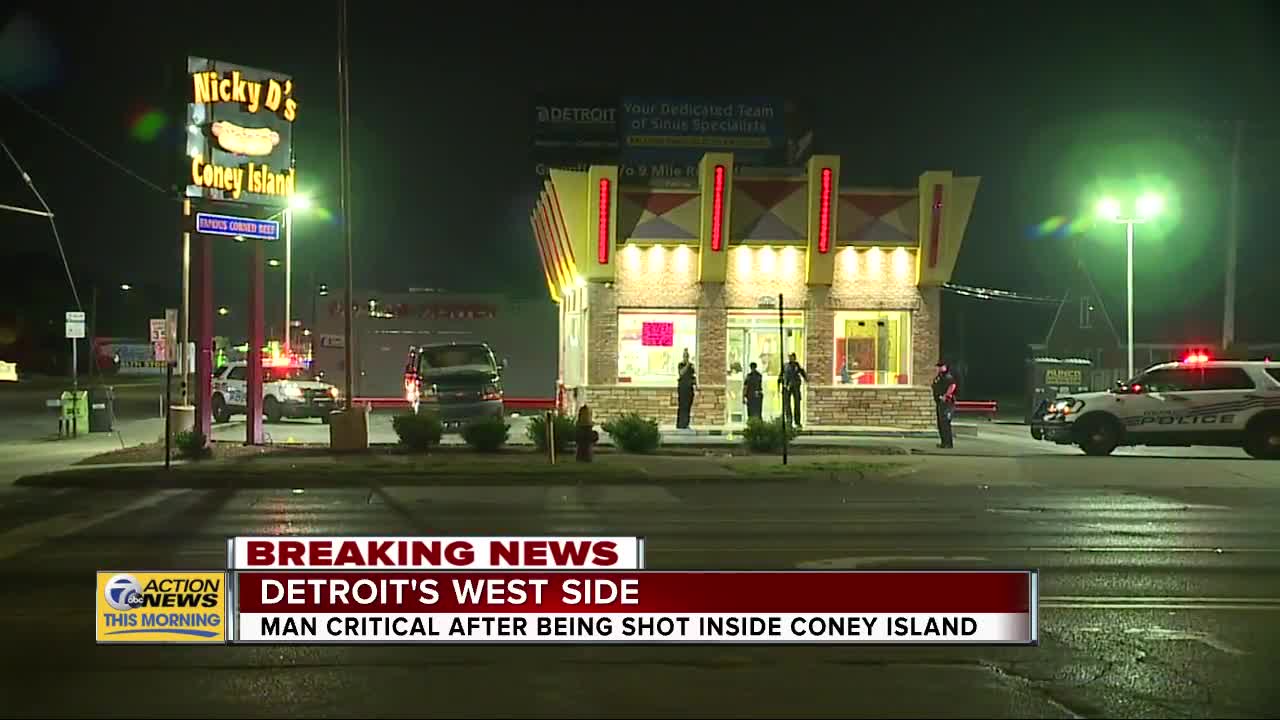 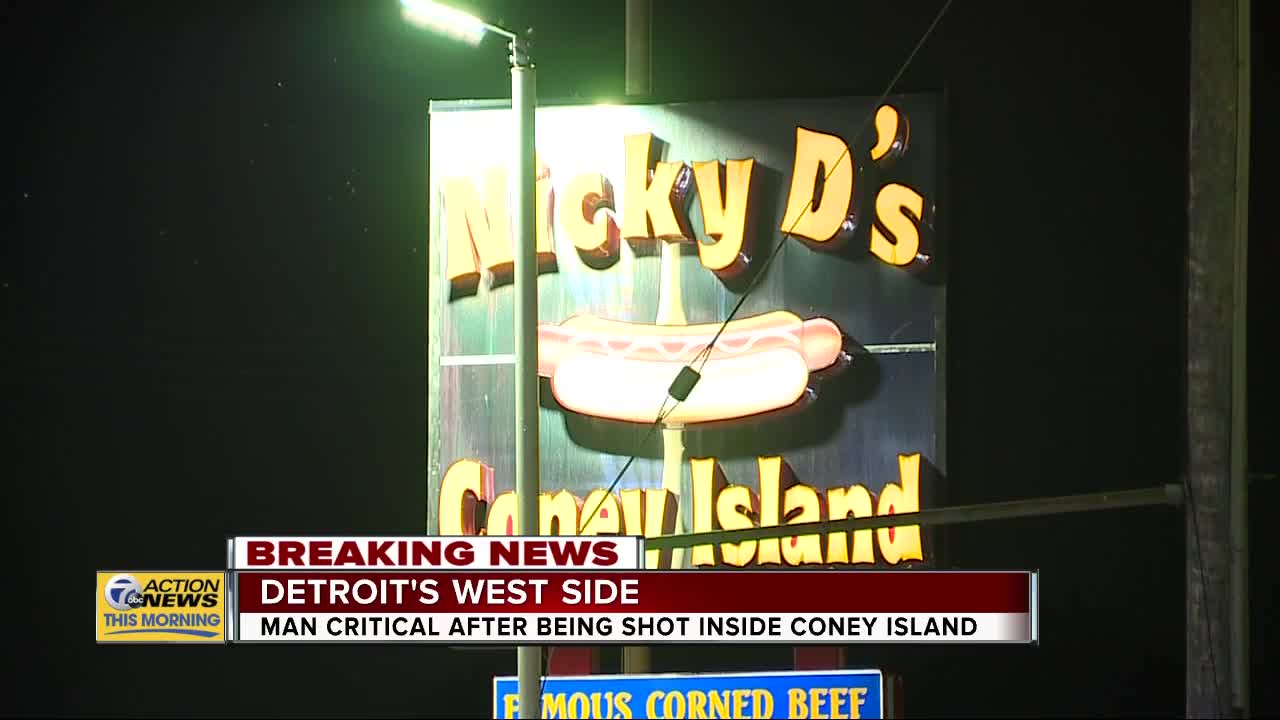 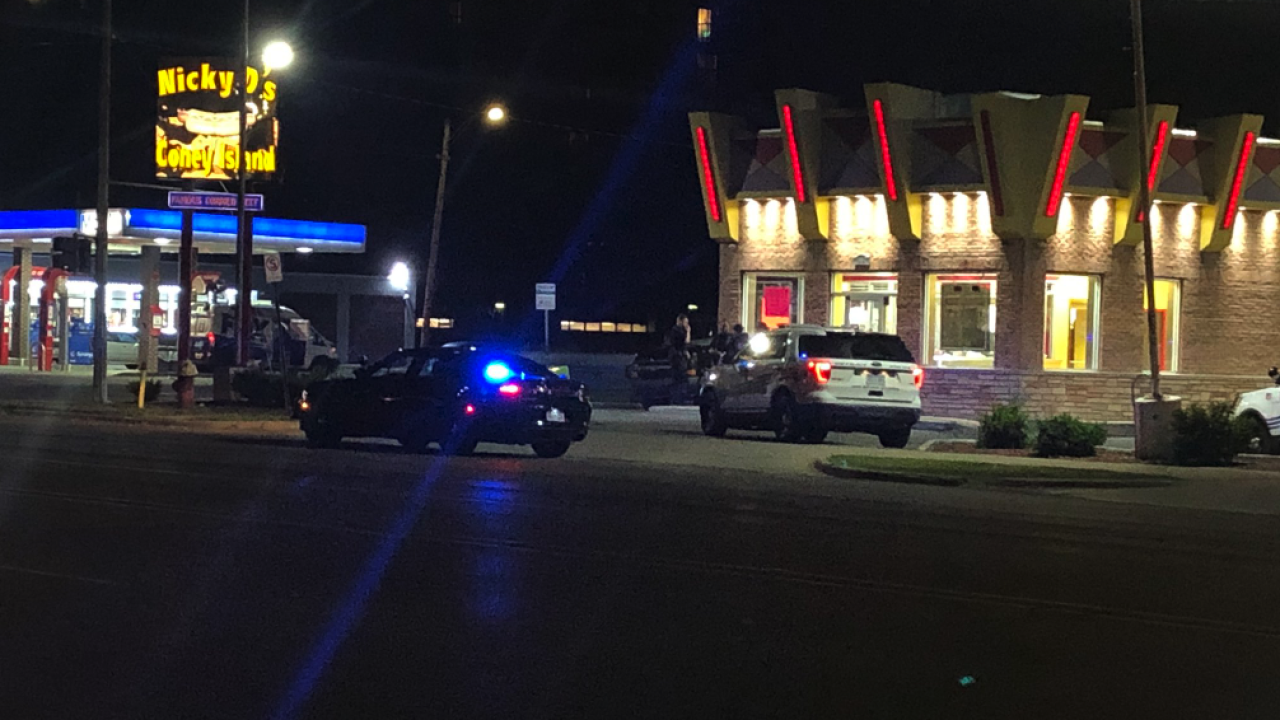 DETROIT (WXYZ) — Police are investigating a shooting that happened overnight at a coney island in Detroit.

According to preliminary information from Detroit Police, the 40-year-old male victim was standing in the lobby of Nicky D's Coney Island when two suspects walked in and opened fire.

Right now, police describe the suspects as two males, wearing a white uniform with an unknown logo. A woman was with the male suspects, police say. All three escaped the scene in a black Ford F-150.

A man was shot multiple times inside this Coney Island. @detroitpolice investigating still. Happened two hours ago around 2:30. We are told the 40 yo victim is in critical condition @wxyzdetroit pic.twitter.com/NbJjBZZiu0

Police say the victim suffered multiple gun shot wounds. Medics transported him to a local hospital, where he was listed in critical condition.

There is a green light camera across the street from the Nicky D’s at a Mobile gas station.

Anyone with information is asked to call Detroit Police or Crime Stoppers at (800) SPEAK-UP.

Just got done speaking with someone inside the Coney Island during this mornings shooting. He says this started because Nicky D’s does not sell fried mushrooms. Info: https://t.co/Ir0nRiRqWu pic.twitter.com/tnaXkecBXX