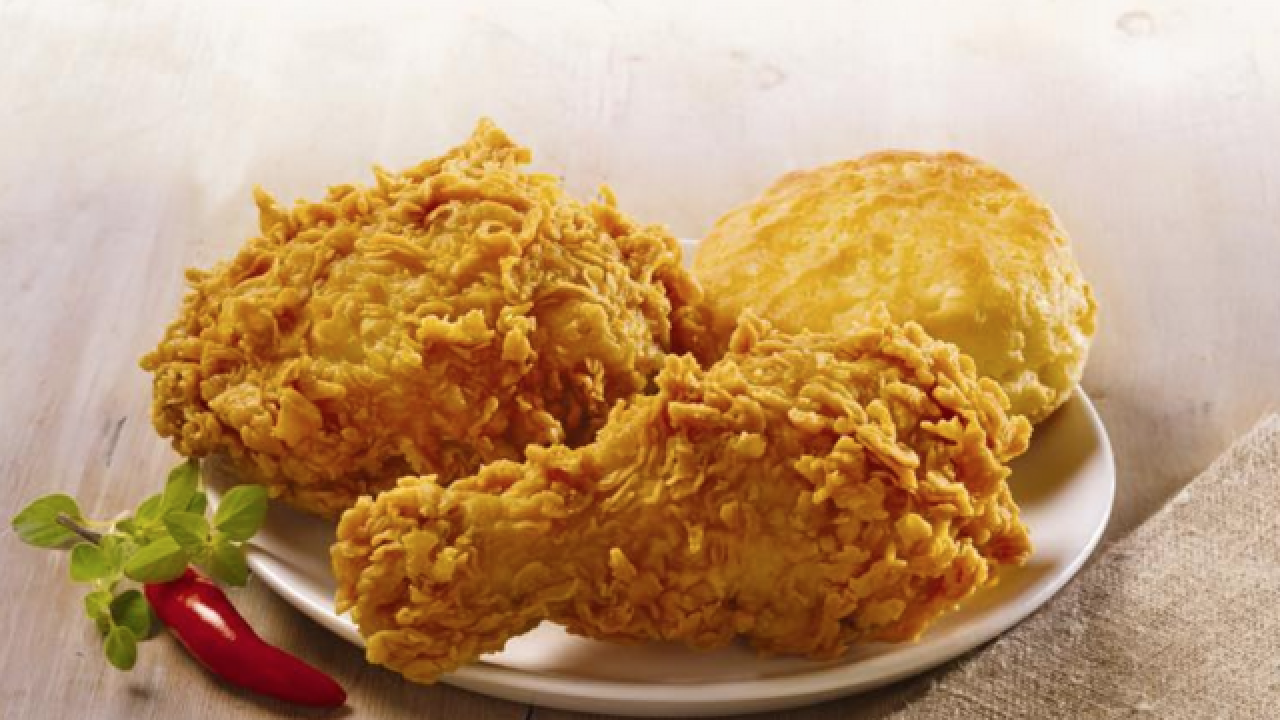 GULFPORT, Miss. (AP) -- A Mississippi attorney is suing Popeyes after he says he choked when he had to eat a piece of fried chicken with his hands because a knife wasn't included in his drive-thru order.
Paul Newton Jr., who filed the lawsuit this week, says the only utensil he was given last November at the Gulfport restaurant was a spork.
The lawsuit states that because Newton didn't receive a plastic knife, his only option was to hold the chicken breast with his hands and tear off pieces with his teeth, causing him to choke.
The lawsuit says Newton underwent emergency surgery to remove the piece of chicken from his throat
Along with knives for all drive-thru customers' orders, Newton is also seeking financial compensation and punitive damages from several defendants.
Copyright 2016 Scripps Media, Inc. All rights reserved. This material may not be published, broadcast, rewritten, or redistributed.