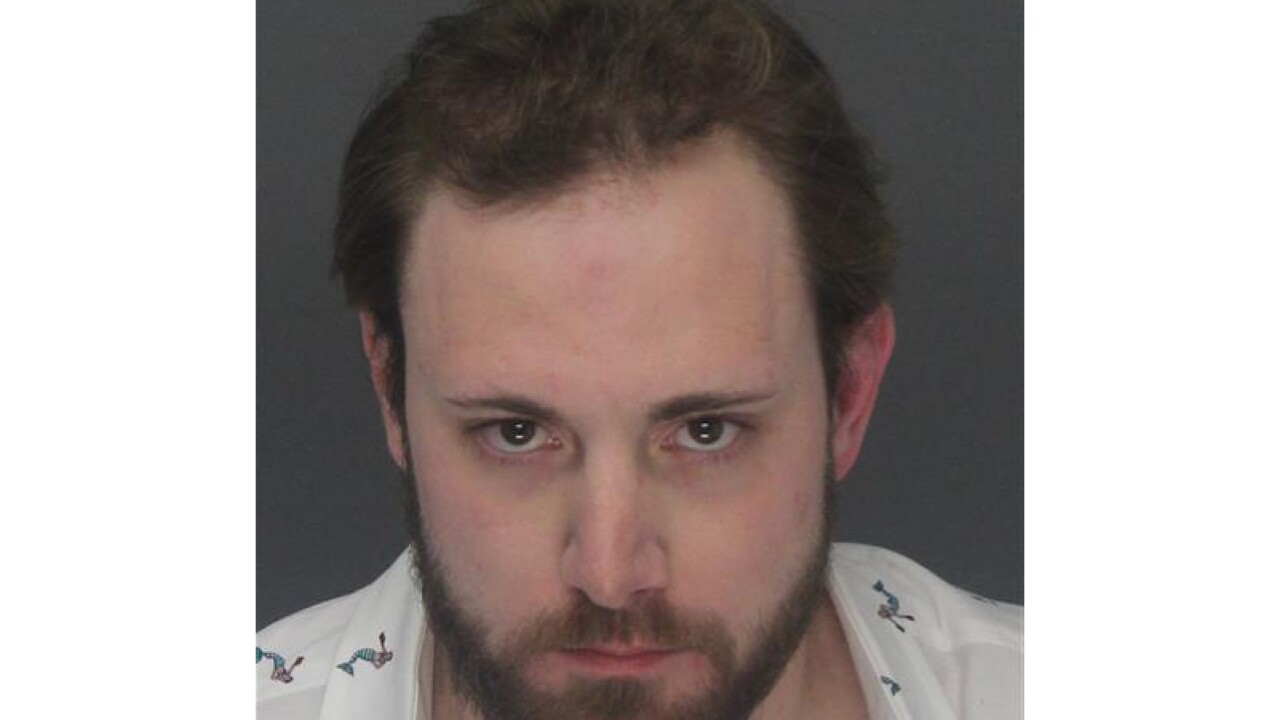 TROY, Mich. (WXYZ) — The Troy Police Department said a man is in custody and facing several charges after he allegedly drove 130 mph during a test drive of a Tesla and threatened to burn down the police department.

As they were trying to find the vehicle, they received more reports of the vehicle doing donuts in the parking lot of a building at 755 W. Big Beaver Rd.

Eventually, officers saw the vehicle on Big Beaver near I-75 and pulled it over on Lakeview Dr.

The officers spoke with the 28-year-old man, from Waterford, who didn't give a driver's license. He has been identified as Jordan Szeliga.

Police say they asked him to get out of a vehicle, but he refused and attempted to close the driver's door. Police said he also laid down across the passenger seat with his hands folded.

Eventually, officers arrested him and took him to the lock-up facility.

Szeliga was charged with reckless driving, no operator's license and two counts of obstruction of a police officer.